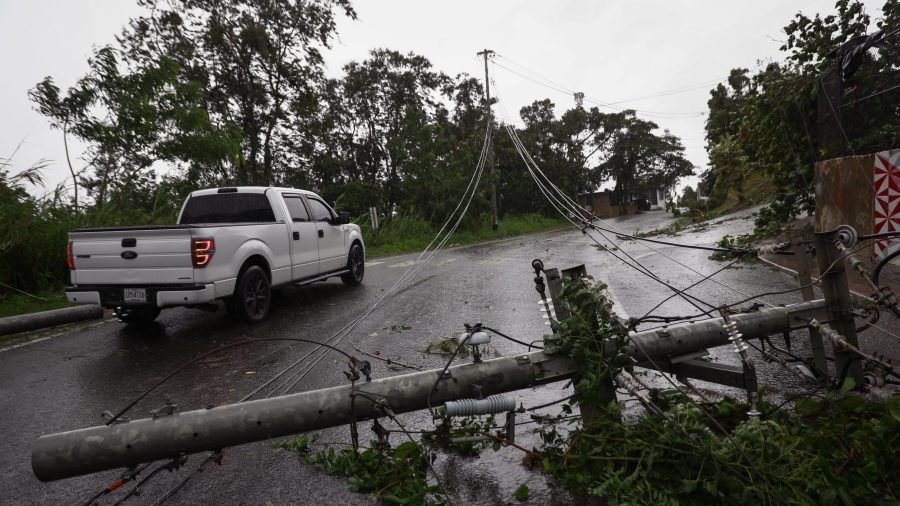 Billions of federal dollars were supposed to fix the U.S. territory's infrastructure. But when Hurricane Fiona hit, many still lost electricity.
Listen Now

A power line battered by Hurricane Fiona. The storm, which hit nearly five years to the day after Hurricane Maria, caused power outages across Puerto Rico. Jose Jimenez/Getty Images
Billions of federal dollars were supposed to fix the U.S. territory's infrastructure. But when Hurricane Fiona hit, many still lost electricity.
get the podcast
get the podcast

When Hurricane Fiona recently hit Puerto Rico, the storm brought wind, water and major flooding to the island. Local authorities are still assessing the damage but, so far, we know that some people died, others lost their homes and just about everyone lost electricity.

Unfortunately, we’ve been here before.

After Hurricane Maria in 2017, billions of federal dollars went to Puerto Rico, a U.S. territory. They were supposedly meant to fix and update the power grid.

And yet, here we are again.

Marketplace’s Kimberly Adams spoke with Julio López Varona, the co-chief of campaigns at the advocacy group Center for Popular Democracy. She asked him whether the money that was supposed to fix the grid actually did anything. The following is an edited transcript of their conversation.

Julio López Varona: It did not. You know, when it comes to the fact that Puerto Rico has really strong, like, sun that shines every day. And there hasn’t been, like, a concerted effort to think about, like, how do you put solar panels on every person’s roofs? Like how do you kind of like move to microgrids instead of a centralized grid? Because if there’s one thing that happens in one part of the grid, the whole grid collapses, which is exactly what happened when Hurricane Fiona hit Puerto Rico a couple of days back.

Kimberly Adams: I should mention, you’re in San Juan right now and able to connect with us because you have solar panels, and you didn’t lose electricity in this storm. How common is your setup in Puerto Rico?

López Varona: I would say about 10% of the urbanization right now has solar panels. And that’s the problem with climate change. That’s a problem with what we’re seeing in Puerto Rico. It is Black and brown folks, the most directly affected folks, the people that are struggling because of historical reasons. And unfortunately, those are not the ones that are sharing their stories, like they need in this moment so that people know what’s happening in Puerto Rico and we can hopefully build a better system for the future.

Adams: What new tech solutions could be deployed to avoid a power grid failure in Puerto Rico, like the one that happened after this most recent hurricane, moving forward?

López Varona: One of the things that people have done is they have not only use solar, but they have combined solar in their communities, meanings they have done solar panels that are connected to many communities. In Adjuntas, we have Casa Pueblo, who has been piloting this amazing program that actually connects a lot of the community in solar programs. So, using the sun in that way is one of the ways in which we’re thinking about it, and that is very much reliant on technology. There are some kind of like opportunities around hydroelectricity, and that happens in some cases in Puerto Rico, but most of the efforts have really focused on solar and, ironically, on natural gas, which for many of us, we think it’s not, like, a long-term solution to dealing with climate change and, like, creating renewable energy. 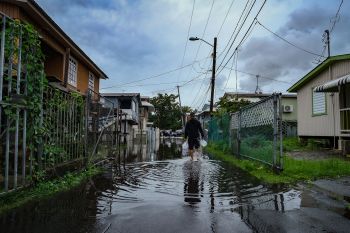 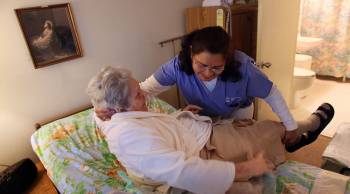 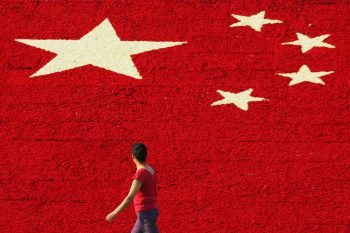 China’s economy is going through a phase 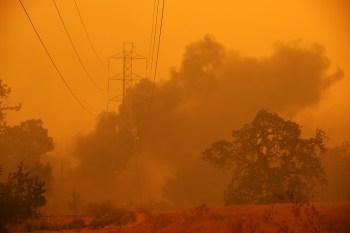 Our power grid is buckling under the weight of climate change 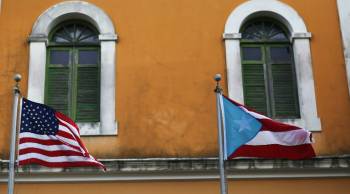 04/30/2018: Some Puerto Ricans still have limited access to communications 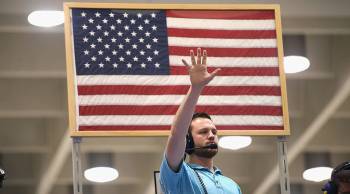