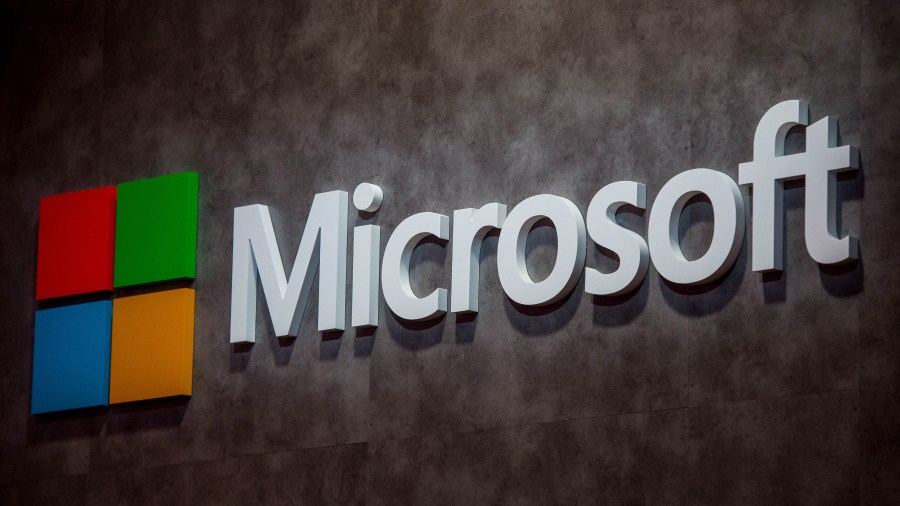 Microsoft’s president reflects on a decade of antitrust investigations

He also shares insights on the new tech around cybersecurity ahead of the 2020 elections.
Listen Now

Microsoft is one of the world’s biggest tech companies, yet it’s mostly been left out of the myriad controversies and investigations around privacy, data protection and antitrust of late. That’s ironic, since the company spent about a decade fighting antitrust allegations in the 1990s. And Microsoft is still developing many of the technologies that are under scrutiny now.

I spoke with Brad Smith, president and chief legal officer of Microsoft, about his new book, “Tools and Weapons: The Promise and the Peril of the Digital Age.” In the book, he tries to give some context around the biggest tech challenges facing the world and how government regulation needs to be part of addressing those challenges. The following is an edited transcript of our conversation.

Brad Smith: The most pronounced today is the way software code has been weaponized for cyberattacks. In particular, you see the threats that are being created for democracy. You see, literally, code being used to attack politicians and political campaigns and think tanks — the hacking of emails that became widespread in the 2016 election. We see that potentially being turned against voting and voting systems, something that we believe we need to worry about for 2020. We see the broader weaponization of social media through disinformation campaigns. I think the threats to democracy have become very real, and we have to take them seriously.

Molly Wood: I have to admit that I was sort of secretly hoping you were gonna say something totally different. Like, “That’s really overblown. Turns out it’s rural broadband that’s the biggest problem.”

Smith: In a way, access to technology is another big issue, but it’s a little bit less of a weapon and more of the problems that result when access to tools are not distributed ubiquitously. Without access to broadband, you really cannot create jobs; you cannot attract businesses; you can’t advance health care or education the way you can in areas that do have broadband. We actually think that we should make it a national cause to bring broadband to every community, just as this country did for electricity and the telephone.

Wood: I want to ask you about Microsoft’s role in the climate that we’re in right now, with respect to the tech industry, as really the only company in modern memory to have gone through a decade of antitrust investigation with the United States government. Do you think in retrospect, that that was the right action for the U.S. to have taken at that time?

Smith: I think when I look back at it, I think that concern was understandable. Windows was having a huge impact on the rest of the industry. The efforts that the government ultimately came to, I think, in effect did promote competition. Now along the way, the government sought to break up Microsoft. It actually secured a court order to break up Microsoft. Then that was reversed by an appellate court. I would still argue today that breaking up the company would not have really advanced the government’s goals or other reasonable policy goals the way the ultimate rules that came to govern Windows did.

Wood: When you look at the tech industry now and the possibility that these actions could maybe be taken again, are the concerns still understandable?

Smith: I think whenever you have certain products, certainly digital technologies, that play such a disproportionate role in the world, you have to expect there to be a public interest in how they’re created to some degree, how they’re distributed, how the power that those products create is actually used. I personally think that whether you’re talking about one of the companies that enjoys this position or the industry more broadly, I think an enlightened view says, “Let’s try to understand what concerns people have. Let’s encourage people to actually define the problems they want to solve and not just talk about economic position writ large, but once we understand the problems, let’s focus on solutions. Let’s push ourselves to come up with some solutions. Let’s push ourselves to be open to some of the solutions that other people may have.” I think the lesson from Microsoft in part is there are a lot of things worse in life than that.

The Financial Times is behind a paywall, but it has a good roundup of which government bodies are suing or investigating which companies, and how serious the threats are in those cases. The upshot is that for now, the biggest threats are from the state attorneys general. One case against Google involves 50 states; one against Facebook involves 47.

Brad Smith told me that there are a lot of things about a big legal proceeding that can slow things down at a company. One of them: the sheer amount of time spent dealing with legal inquiries.

A Google executive told FT that you really can’t underestimate how much time it takes to deal with 50 different requests for information at once. Last month, former Microsoft CEO Bill Gates said in a conference that the decade of investigation and legal battles definitely hurt innovation at the company and were part of the reason Microsoft wasn’t successful with Windows Mobile and mobile technology in general. Smith told me it also kept Microsoft from succeeding at search. Sorry, Bing.

You could argue that, in a weird way, that’s a version of regulatory success, because imagine if an uninvestigated Microsoft had ended up dominating the desktop internet search, office software and mobile phones — let alone things like the cloud, which it got into later. Think about all the things Facebook might be distracted from doing right now. 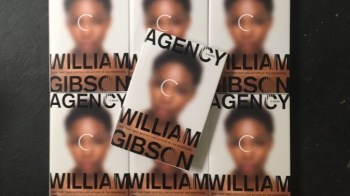