by Molly Wood
Jan 31, 2011
The situation in Egypt is the largest uprising since the internet and social media became a major part of our world. Protesters used Twitter, Facebook, text messages, emails, all sorts of electronic means to co-ordinate their efforts and stay informed of where things stood. But when the government tried to unplug the Internet, the revolution continued.
LISTEN Download READ MORE 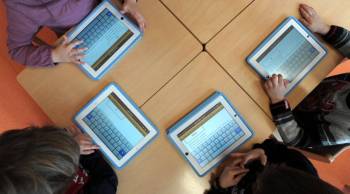 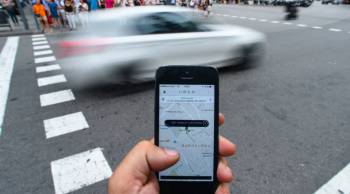 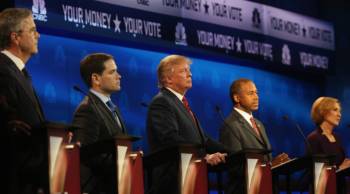 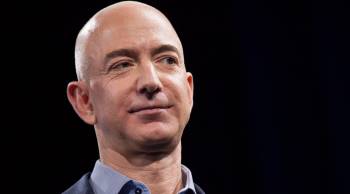 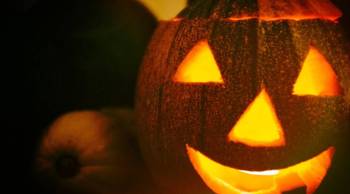