Kinect will be more than a video game system

by Molly Wood
Dec 1, 2010
The Kinect video game system is selling like crazy. 2.5 million units have already been sold, according to Microsoft, and five million are expected to sell between now and Christmas. It's going to be very significant to the video game industry but the technology of the controller-less controller could mean a lot to the world outside of gaming as well.
LISTEN Download READ MORE 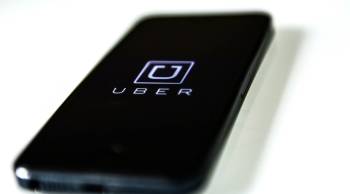 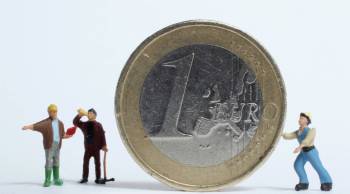 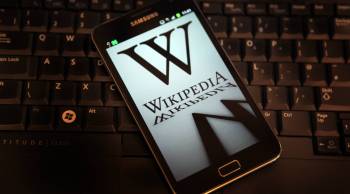 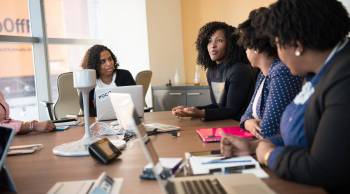 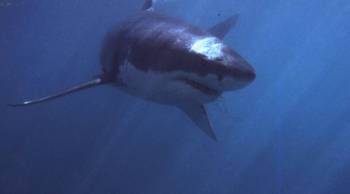