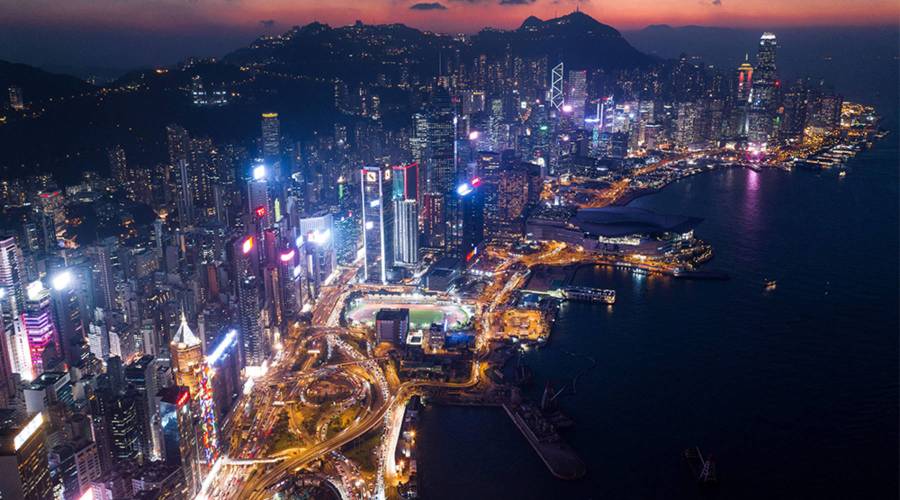 You can think of innovation as a ladder of sorts. It might start with imitation and then progress to adaptation, like tweaking a foreign idea to develop it for a local market. But the steps needed to climb that ladder,…
Listen Now

You can think of innovation as a ladder of sorts. It might start with imitation and then progress to adaptation, like tweaking a foreign idea to develop it for a local market. But the steps needed to climb that ladder,…
Subscribe on
Subscribe on

If you’re a government — say, the Chinese government — looking to spur more innovation in your country, how do you do that? You can think of innovation as a ladder of sorts. It might start with imitation and then progress to adaptation, like tweaking a foreign idea to develop it for a local market. Finally, hopefully, you reach invention, perhaps even big, industry-changing ones. But the steps needed to climb that ladder can be elusive and murky. There’s only so much governments can do, says Regina Abrami, a professor at the University of Pennsylvania’s Wharton School. Marketplace’s Tracey Samuelson talked to her about China’s efforts at state-sponsored innovation. The following is an edited transcript of their conversation.

Regina Abrami: [Innovation is] something a country can’t cause to happen. It has to happen at a much more micro level. What’s the form of business organization in your country? Is it a collaborative or a hierarchical place? Is there a scope for collaboration? What’s the nature of your education system? Are you teaching children to be problem solvers? What are you rewarding them for? Are you rewarding them for getting the answers right or are you rewarding them for seeing something that you did wrong? I think we’re at a point now where anyone who thinks that it’s just about plopping a cluster together, and China has lots of these, let’s have one university, and then next to it let’s put a little tech park, and next to it let’s do this other thing, and magic shall happen. It doesn’t always work. Last but not least, and this is not a trivial point, you need a legal system where intellectual property is protected.

Tracey Samuelson: Right, which is a chief U.S. complaint about operating in China right now.

Abrami: Right. But it’s not just U.S. firms, Chinese firms themselves also want to make sure that their IP is protected.

Samuelson: It’s interesting because the Communist Party’s “Made in China 2025” plan has received a lot of attention recently for its attempts to pick and develop specific Chinese industries. Is that type of industrial policy successful in fostering innovation?

Abrami: I think it’s successful in fostering market leadership, perhaps even market domination of a given sector within the Chinese context, and also potentially allowing for firms to compete in a way that gives them an advantage in the global marketplace. It’s not necessarily the case that industrial policy equals innovation policy.

Samuelson: Yeah, this idea of creative adaptation versus a truly innovative breakthrough.

Abrami: But adaptation is innovation. At the end of the day, this sort of hacking and making it work is a kind of innovation. Certainly, if we look at Chinese companies and their ability to really target midrange markets and how successful they’ve been in that space, it has been because they’ve been able to make those adaptations that are targeted to a particular customer they’re trying to sell to. It’s not that “Made in China 2025” has not succeeded. In many ways it has. But that and then saying China is the leading innovator in the world today, I think that we have to be a little bit more cautious on that front.

Regina Abrami co-wrote an article called “Why China Can’t Innovate” in the Harvard Business Review back in 2014, much of which still applies today. In her piece, she made an important distinction: She said this is not about the capacity of the Chinese people to be innovative. It’s about context and system they have to innovate within.

The South China Morning Post has had a couple of recent articles on China’s intellectual property laws, how they could be strengthened to meet U.S. demands in the ongoing trade war and foster innovation. The number of intellectual property rights in China cases increased more than 40 percent last year.

Finally, on the theme of creative thinking, there’s a Quanta Magazine story from 2017 about a retired statistician who solved a math proof others had struggled with for over 50 years. He had the idea while brushing his teeth.