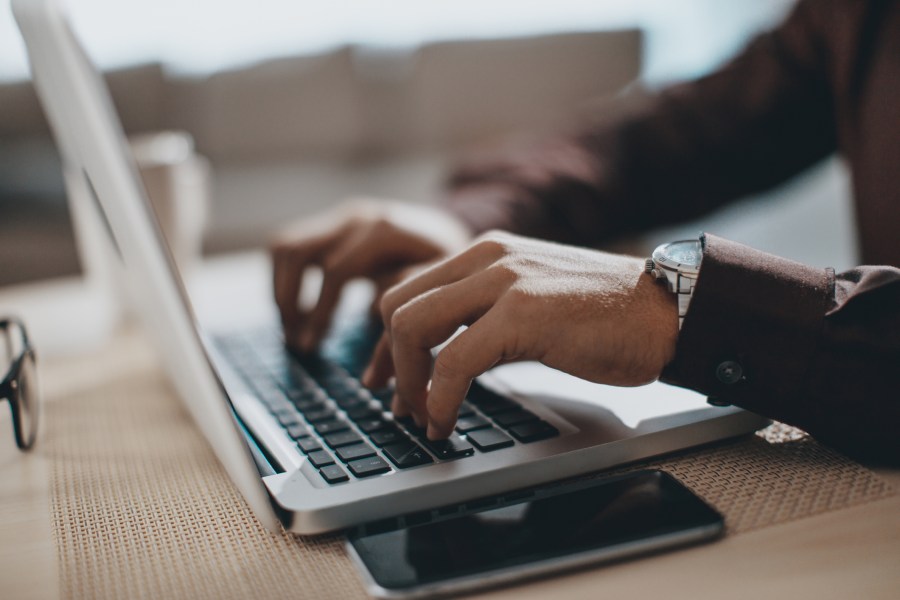 Adult websites like OnlyFans can face a variety of concerns from financial institutions. Getty Images

Adult websites like OnlyFans can face a variety of concerns from financial institutions. Getty Images
In exclusive reporting from Vox, Launch House former attendees allege a fraught work culture.
get the podcast
get the podcast

This week, Vox released an investigation into Launch House, a “professional social club” for tech founders, which among other activities, hosts members at a luxury property in Beverly Hills.

But Vox reports that Launch House was, at times, more like a frat house with members alleging excessive partying and sexual assault.

Launch House disputes some of these allegations.

Vox senior correspondent Rebecca Jennings reported the story. The following is an edited transcript of her conversation with Kimberly Adams.

Rebecca Jennings: Every month, a different group of about 20, 25 tech founders would come and live and work in this Beverly Hills mansion together, and they would network, like, every night. They would have investors come to the house and speak to the cohort members. So I think Launch House really nailed this idea that these young tech founders are really working in this extremely individualist industry and are desperate for community. And the idea of bringing together a couple of dozen first-time founders is a really powerful one. And I think it’s very appealing to people that are in that space.

Kimberly Adams: What did you learn about Launch House and its culture from your investigation?

Jennings: What I really found was that there were, like, systemic failures, mainly with women in the house, because so many of these cohorts would include, you know, 20 men and three women living in the house. And with very little supervision, very little security, there would be parties. Launch House is very clear that they don’t really party anymore. But last year, there were just really, really horrid accusations being made about things that happened in the house, and just their utter failure to deal with those in any real way.

Adams: The role of venture capitalists here is really interesting. You write that Launch House is part of this trend of tech projects that marry the concept of community with this promise of enormous profit. How have VCs played a role in these types of ventures overall?

Jennings: I think that VCs are absolutely critical to these kinds of projects. Because when you’re talking about giving millions of dollars to a bunch of dudes, “community” is a thing that you can say that you’re helping to build, while also not necessarily, like, following through on what I think you and I would maybe consider a good community to be part of. So “community” is one of those real big buzzwords in tech right now and has been for the last few years. And it feels very bandwagony for people with millions of dollars to invest in these kinds of companies to just say, like, “Well, actually, we’re building community,” rather than just giving millions of dollars to the same kinds of men that investors have always given to people in Silicon Valley.

Adams: For people who don’t live in Silicon Valley, who aren’t part of the startup scene and sort of this very insular tech and VC culture, why does any of this matter?

Jennings: I think because there’s so much money going into it. These are people that will, or at least believe they are building the next vision of the internet. What these people with a lot of money and access can do is fundamentally, like, world altering. So what I think is most important personally as, like, a reporter who just did this story, I think what these kinds of “communities” do is prey on people who are sold this dream of being a tech entrepreneur and how they too can create generational wealth and create this really, really important startup. But instead, for at least for many of the women and the people of color, are often just, like, shunted to the side or forgotten about, even when they’re being sold this idea that, like, you can have that, and you can have this built great community, and you can get rich, and, you know, you can meet all these great investors. It’s just kind of roping people in who are vulnerable to that kind of salesmanship, I guess.

In response to Jennings’ story, Launch House CEO Brett Goldstein wrote the company has changed since the alleged incidents, and that he’s prioritizing the “psychological and physical safety of every Launch House member.” 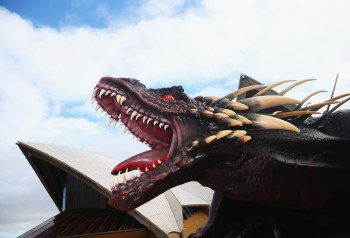 We’re going into the dragon’s den 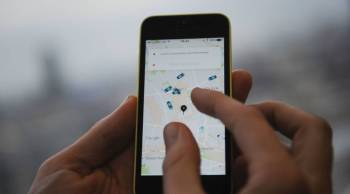 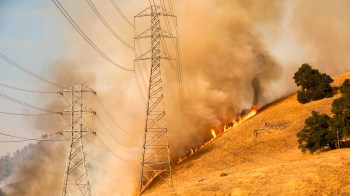 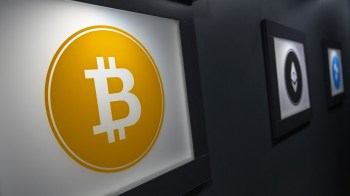