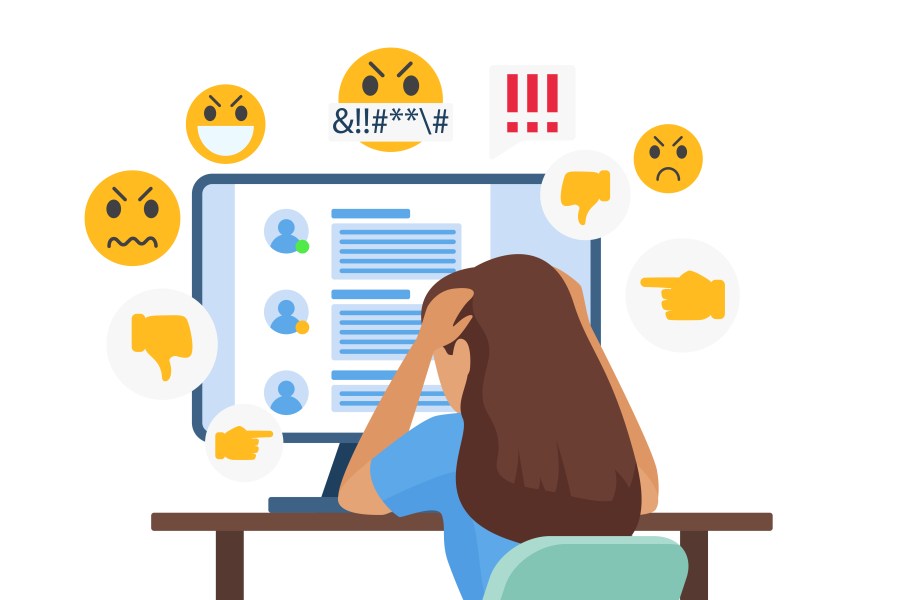 How memes became a problematic influence on American politics

The word “meme” might bring to mind a viral picture of a weird-looking cat with silly text, a tweet or video showing up everywhere online.

But some political memes can be downright dangerous, according to a new book — “Meme Wars: The Untold Story of the Online Battles Upending Democracy in America” by Joan Donovan, Emily Dreyfuss and Brian Friedberg. Its authors argue that memes have inspired cultural battles over the last decade both on- and offline.

Marketplace’s Kimberly Adams spoke with Dreyfuss, a senior editor at the Harvard Kennedy School’s Shorenstein Center, about how far-right or extremist groups use memes as weaponized tools in their attempts to influence American politics.

Emily Dreyfuss: When we talk about meme wars, we’re talking about online cultural battles that are launched by people who understand the power of these memetic phrases, of these memetic images, and use them as a form of artillery in a culture war for your belief system. And a meme war is successful when it then has an impact in the real world, when it comes out of the mouth of a politician or when it leads to real-world violence.

Kimberly Adams: Your book starts during the Occupy movement. For people who may have forgotten, can you explain what that was and why you felt it was important for the book to start there?

Dreyfuss: So the Occupy Wall Street movement in 2011 and 2012 was a progressive call for a better financial system. It was all contained in the idea of “We will occupy Wall Street with our bodies.” And the other meme that was central was “We are the 99%.” What did Occupy Wall Street want specifically? It’s hard to say. And that was the big criticism against Occupy Wall Street at the time. But the reason we started the book here is because this was also the era of the beginning of social media’s scaling up and taking over of our cultural discourse. They were using the infrastructure of the social internet, which was relatively new, to spread their message, to mobilize people into the streets. And maybe they did not get any law changed, but they did show that they were willing to come if you use the internet to ask them to arrive, and that you created a meme that resonated with them. And the people who watched that, perhaps the closest, were those on the far right, who wanted to use those same tactics to mobilize their own communities. And in the book we really look at Occupy from the perspective of [Breitbart News founder] Andrew Breitbart and [Trump White House Chief Strategist] Steve Bannon, who were watching and made a film about it afterwards. And we explain the impact that that movement had on the right.

Adams: You know, I think a lot of people when they hear the word “meme,” they think about an image. But what you’re talking about in your book and in this research is not just images, but also phrases and cultural moments. What’s the difference between a meme and just a slogan?

Dreyfuss: For a slogan to become a meme, it has to have certain characteristics. They are flexible, memorable cultural ideas that contain within them a complex idea and demarcate an in-group and an out-group and do not have an author. You can begin to see that there’s all sorts of memes out there. So if we take the “America First” meme as an example, if you are an “America First” candidate, of which right now, during the midterms, there are quite a few, your adoption and use and sharing of that phrase, of that idea, indicates to other people who agree with you that you are one of them, that you are among them. And indicates to others who know what “America First” is but disagree with it that you are not them, that you are against them. “American dream,” that’s a meme. “Don’t tread on me,” that’s a meme. “Resistance,” “Stop the steal.” They’re a powerful, memorable cultural code that delivers a complex idea in a very simple package.

Adams: What’s the difference, if there’s any, between how some of these leftist movements, like the Occupy movement, use memes compared to, say, “alt-right” groups?

Dreyfuss: The difference really, in terms of U.S. politics, is that on the right, in the Republican Party in particular, what we see is a willingness to adopt the memes that their ideological brethren are using online and amplify them and take their signals from them and adopt them as part of their platform. So we’re seeing this right now, with my first example, with the “America First” candidates. You know, these candidates did not themselves decide “I’m going to run on this platform” out of the blue. What happened was that they saw this swelling support online and from their most devout supporters. And then they saw the success that former President [Donald] Trump had when he adopted this meme. Our research indicates really that the memes that come out of the far left, the progressive left, don’t find their way up the chain in the same way to Democratic politicians. And there’s all sorts of reasons why. I mean, the right and the left media ecosystems are very, very different. The way that they interact with their constituents is very different. And the way their constituents interact with them. I mean, meme users on the far right in particular are a lot more willing to come together around an idea that they think will be powerful, whether they fully are on board with it or not, in a way that we do not observe on the left.

Adams: A lot of these far-right extremist groups or individuals have been kicked out of mainstream online spaces, and content moderation is seemingly getting tighter. How effective are meme wars in this more tightly controlled and monitored environment now?

Dreyfuss: Content moderation has had an impact. However, the media ecosystem is so complex and it consists of things like Twitter and the radio and the TV, but also places on the internet that are forums that are not moderated. But having said that, it’s still important to attempt to mitigate these things because a meme war is only successful if the people who have an agenda have a platform to reach a larger audience, so that they can, as we put it, draft those people into the meme wars sort of unwittingly by telling them something that outrages them, that makes them so angry that they feel they must act on it. 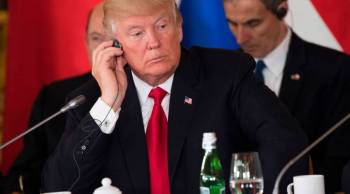 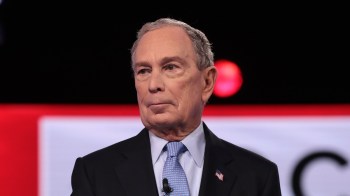 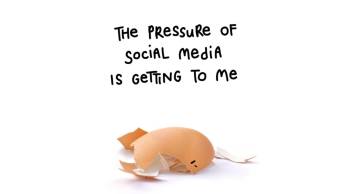 When memes are moneymakers

What is the DEAL with all these old episodes of “Seinfeld”? 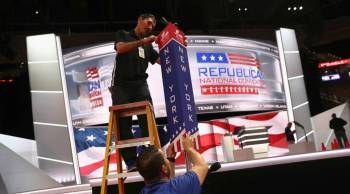