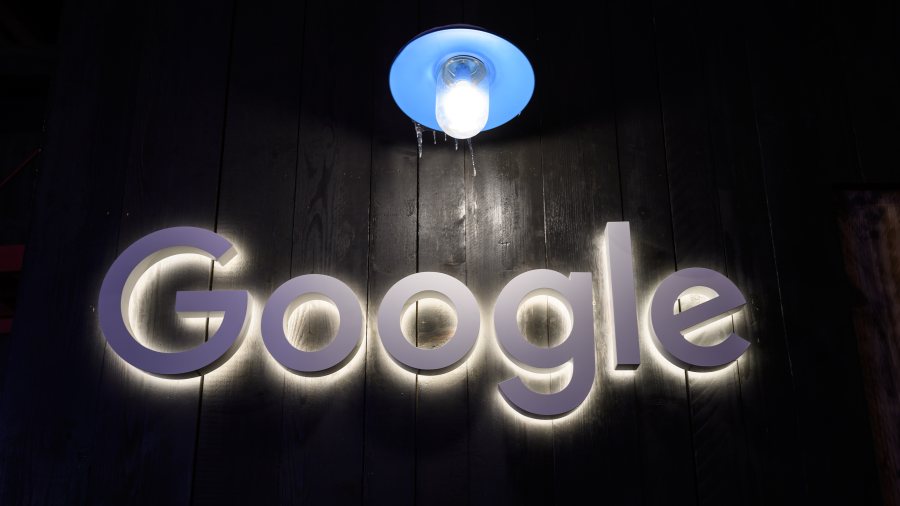 How Google tracks you online may be changing

The latest lawsuit against Google alleges it is deceiving consumers as to its location tracking practices. Meanwhile, Google Chrome is proposing an alternative to cookies.
Listen Now

The latest lawsuit against Google alleges it is deceiving consumers as to its location tracking practices. Meanwhile, Google Chrome is proposing an alternative to cookies.
get the podcast
get the podcast

It’s been a particularly busy week for Google. Three state attorneys general and one from Washington, D.C., sued the tech giant, alleging it misled consumers about when they were being tracked.

Google also announced this week it will change the way it collects user data for advertising purposes.

What’s been happening with the company this week is our focus for “Quality Assurance,” where we take a deeper look at a big tech story.

Patience Haggin covers digital advertising and privacy for The Wall Street Journal, and started our conversation by explaining the issue behind the lawsuits. The following is an edited transcript.

Patience Haggin: Google accounts have a setting, “Location history,” that you can toggle on or off. So the attorneys general allege that if someone turned that off, they would have good reason to believe that Google wasn’t collecting their location history, and that’s not the case. Because Google accounts have other settings [and] if you don’t turn those off as well, they’d still be collecting your location. So basically, the lawsuit alleges that by having this really simple looking “Location history” toggle, Google is essentially misleading users, because that doesn’t turn on and off everything.

Kimberly Adams: How has the company responded to these allegations?

Haggin: Google says the claims are inaccurate and that in many cases the lawmakers are citing outdated practices of theirs.

Adams: The company also announced that it’s abandoning its Federated Learning of Cohorts or FLoC. Before we talk about what it’s moving to, what is FLoC?

Haggin: FLoC was Google’s proposal to replace browser cookies. Cookies are those things that you get asked to accept when you visit a lot of websites. Those cookies allow the sites to track you and collect data on what sites you’re visiting, and use that to target you with ads. FLoC was Google’s initial proposal for a technology to replace cookies. They’ve had it out there for about two years and haven’t really managed to build that industry consensus around it. Some people have been criticizing it for not being privacy-safe enough. So they finally took FLoC away, they gave up on that particular proposal. And instead, they’re putting forward a new proposal, Topics.

Adams: And how does Topics work?

Haggin: Topics will label you with an interest based on your browsing history. There are about 300 interests, such as autos, travel, fitness. If your browsing history shows that you’re going to sites that are related to those topics, it’ll label you with that interest. And then when you visit websites that want to serve you personalized ads, they’ll be able to see a sample of the interest that you’ve been labeled with.

Adams: Rather than all of your browsing history.

Adams: What has been the advertising industry’s response to this?

Haggin: The ad industry is still digesting it. But, their early response is that this would really deprive them of a lot of data. If this proposal gets accepted, they would have to get used to working with a lot less precision than before. For instance, say you sell blenders and you want to reach people who have been browsing online for a blender. If there’s only 300 interest categories, no way is one of them going to be “blenders,” right? Like maybe, at the very most, it would be like “home appliances.” So there’s no way you can be as specific as you’ve been able to be about who’s looking for your product, exactly, right now.

Adams: Why is Google doing this now?

Haggin: Google is doing this kind of as a result of all the scrutiny they’ve been getting over the past few years about their privacy practices. Their competing browsers, like Firefox and Safari, have already done away with cookies. So there’s a lot of pressure on Google to do it, too, in their Chrome browser. There’s no law that’s telling them to do it, but there is kind of the specter that legislators might move toward that in the future. So there’s kind of pressure on them to regulate themselves while they still can and make this move themselves, rather than waiting for some legislative body to do it. They’re facing privacy pressure and they’re facing antitrust scrutiny; So while they’ve been trying to come up with this cookie proposal, both the EU and the U.K. have made that part of their antitrust investigations of Google. They’re looking at whether Google’s plan to get rid of cookies will hurt other advertising businesses and provide an advantage to Google’s own ad business.

Adams: Google isn’t the only tech company getting regulatory scrutiny, especially here in the U.S. What does the fact that Google is responding to this pressure in this way tell us about how the industry may behave, moving forward, as so many of these antitrust and privacy bills keep getting pushed forward?

Reuters has more details on the Google location tracking lawsuits and includes the response from the company, which argues the lawsuits are “based on inaccurate claims and outdated assertions.”

An Associated Press investigation from 2018 helped kick off some of these legal inquiries, which included a partnership with researchers from Princeton to see just how well Google was able to track test subjects even when the location history was turned off.

And for more information on the new Topics API, Google has a video on one of its blogs explaining how it will work. The company emphasizes that its selected topics “are thoughtfully curated to exclude sensitive categories, such as gender or race.”

And if you’re not quite sure how to feel about this new way of serving ads online, over at Computerworld is an analysis piece complete with a quiz that encourages you to “Test your outrage” over the new system. 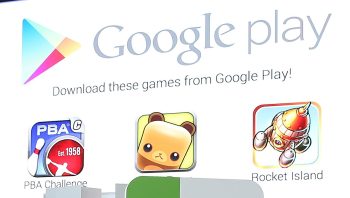 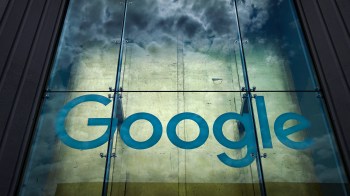