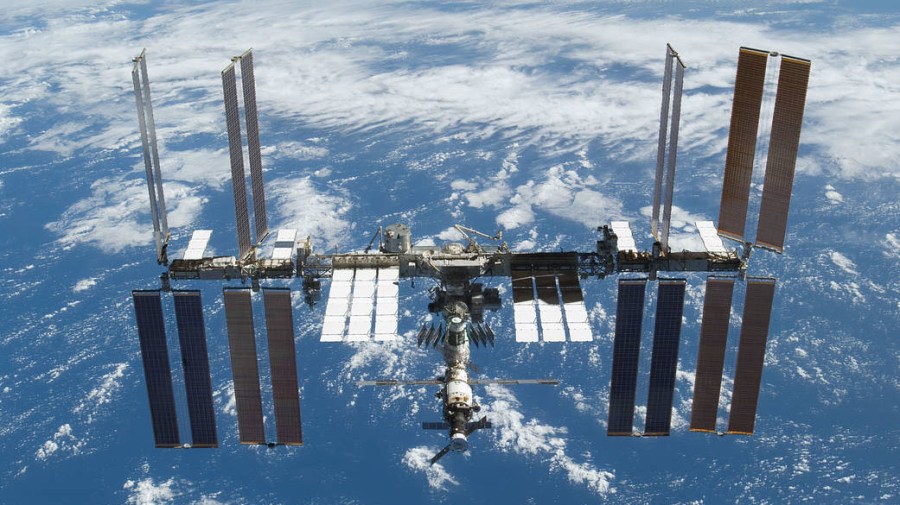 A new resupply mission is scheduled to arrive at the International Space Station on Friday. But these days, missions to the ISS are as much about business as they are about science. Seventy percent of the cargo in this week’s rocket is for private-sector research projects, including companies sending products to the space station for testing in microgravity.

This has become a lot more common in recent years. Big brands like Procter & Gamble and Budweiser have sent projects to space. This week’s mission includes Adidas testing the aerodynamics of soccer balls, pharmaceutical experiments and even some slime from Nickelodeon.

Ken Shields: The primary focus of everything that we do — the outcome —needs to be tied to an earthbound benefit. So we’re trying to benefit life on Earth. We’re trying to, in some sense, return some investment to the U.S. taxpayer, the folks who actually paid to build and operate this ISS.

Molly Wood: Do companies pay at all?

Shields: Companies pay for their research. They pay for a lot of what they are bringing to the table in the way of their materials, their own supplies, their equipment, oftentimes their own people. But right now, no one is paying to go and access station for those things. Those resources are subsidized, and that’s why there is a review process, because we can’t accommodate everything that people want to do on station.

Wood: So the research going up on this week’s launch is sponsored by a wide variety of companies. There are pharmaceuticals with AstraZeneca, tires with Goodyear, the television channel Nickelodeon. What kinds of things and experiments are they conducting?

Shields: Well, you just named a few. The Goodyear Tire experiment is looking at silica, incorporating it into a tire to produce a more efficient tire, a more fuel-efficient tire and a tire that has a longer life.

Wood: The Trump administration has hinted at pulling funding from the ISS. And I wonder, is there a future you can imagine where it becomes self-sustaining as a result or that the ISS becomes less reliant on government funding in some way?

Shields: I think we’ve already seen that. And I believe that will continue to evolve where the percentage of the research funding is going down as far as what’s being picked up by NASA and some of the other traditional government agencies.

Wood: Is there a risk that some of that pure science could get lost if so much crew time and so much space on station and on shuttles is being taken up by slime and tires?

There’s always going to be a home for good, basic and fundamental research. It’s the foundation for applied research and development.

Shields: No. For us at the National Lab, there’s always going to be a home for good, basic and fundamental research. It’s the foundation for applied research and development. Eventually [it leads to] products and technologies and things that the consumer will benefit from over time.

A Business Insider piece quoted Richard Garriott, an entrepreneur who spent $30 million to visit the ISS in 2008. He said at that time that only Russia was willing to take tourists into space. But these days, funding for the ISS is drying up, not just from the United States. The station is already three years past its intended 15-year lifespan. And increasingly, it’s seen as a money pit; it’s getting old and expensive to maintain.

NASA spends almost half its human spaceflight budget maintaining the station, $3 billion to $4 billion a year. There’s a sense that opening it up to more commercial marketing and tourism opportunities might be the only way to keep it up there past 2024. That’s the last year that the U.S. has committed to funding it.

And a story last year suggested that NASA talked to private companies about maybe taking over management of the ISS completely, but apparently no one was interested.

I don’t know what’s sadder, exactly: that no private company wants to operate the ISS or that it could become a giant floating billboard for the Walmart Space Station Superstore near you. 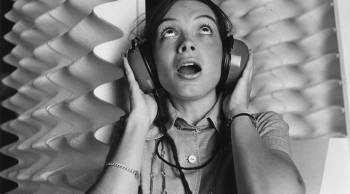