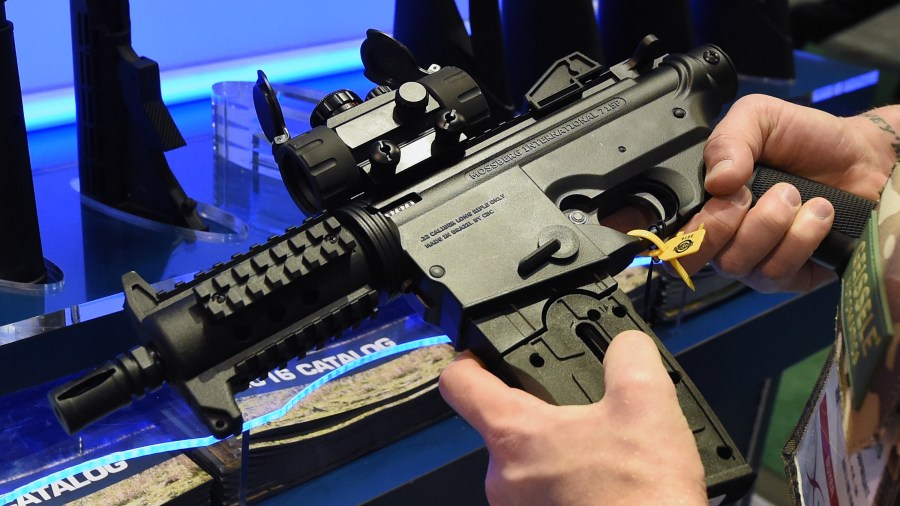 How cost and concerns over the technology are keeping people from buying personalized weapons.
Listen Now

This week, as Democratic presidential candidates talk about the problem of gun violence, we ask: Is there a technology solution that can make guns safer?

For decades, gun manufacturers, and even some startups, have tried to figure out how to create a smart gun — one that could only be fired by the gun’s owner and could be activated by a fingerprint or a radio signal sent from the weapon to a wristband.

Gun researchers call these personalized guns, but so far, the technology hasn’t gone anywhere. I spoke with Cassandra Crifasi, deputy director of the Johns Hopkins Center for Gun Policy and Research, and asked her what the barriers are. The following is an edited transcript of our conversation.

Cassandra Crifasi: There are two main concerns, I think, that are driving down the potential market for personalized guns. Those are cost and concerns about the technology. I think one of the challenges we’re trying to weigh is that over the last several decades, we’ve had changes in the reasons people own firearms. Forty years ago, the ownership was predominantly for hunting; now, the predominant reason for gun ownership is self-defense against other people. If you’re concerned about having a firearm, to defend yourself in that situation, then making sure the technology would work when you want to be able to use it could be a significant issue.

Molly Wood: When you look at the overall numbers of gun deaths, how many of those could potentially be prevented by personalized guns?

Crifasi: We’re looking mostly at injuries among individuals who wouldn’t be able to purchase firearms — teen suicide by firearm, unintentional injuries and unintentional deaths by firearm among children. Also the potential benefit to drive down homicide by reducing the ability to use a firearm that is personalized if it was stolen. When you look at the burden of firearm deaths and the potential benefit, it’s hard to make a really strong case that having personalized guns is going to drastically drive down our burden of gun violence in this country.

Wood: Where would you like to see investment in research go?

Crifasi: I think that we could do a lot more to understand whose firearms are being used in suicide. Even though firearm suicide is the leading cause of firearm death, we have very little information on where those guns come from, when they were acquired, how they were stored in the home. I think that we could do a lot to improve our ability to respond to and prevent suicide if we could get some better data to understand some of these precipitating factors.

There’s a fascinating story in Bloomberg Businessweek from earlier this year about the long history of attempts to create so-called smart, or personalized, guns. It included this whole tale about a 2002 law in New Jersey that said that as soon as smart guns were sold anywhere in the United States, New Jersey’s gun retailers could then only sell smart guns within three years. No more dumb guns in New Jersey.

That, of course, caused a National Rifle Association freak-out and death threats against a Maryland retailer who did want to sell personalized guns in 2014. That set the entire effort back even more, and over the years no one has quite created a smart gun where the tech works perfectly in all situations.

The Bloomberg story also included a lot of details about how the tech industry had tried to find and fund smart gun startups, but also shied away from the industry for fear that it could lead to increased gun ownership. 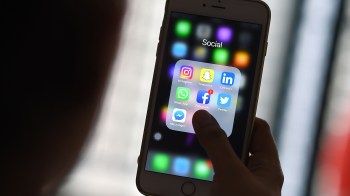 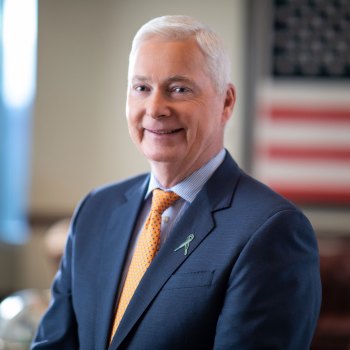 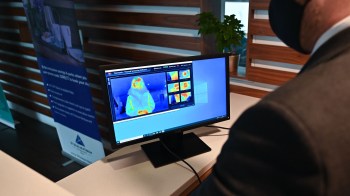