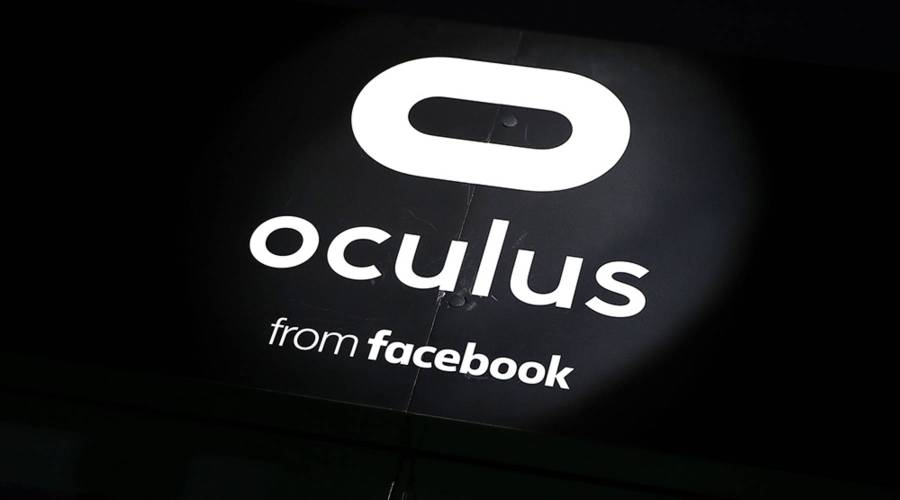 As the social media giant buys up companies, it may be losing fans along the way.
Listen Now 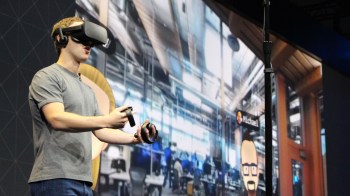 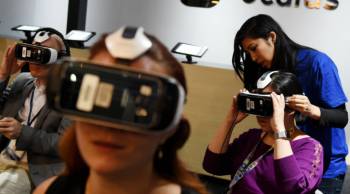