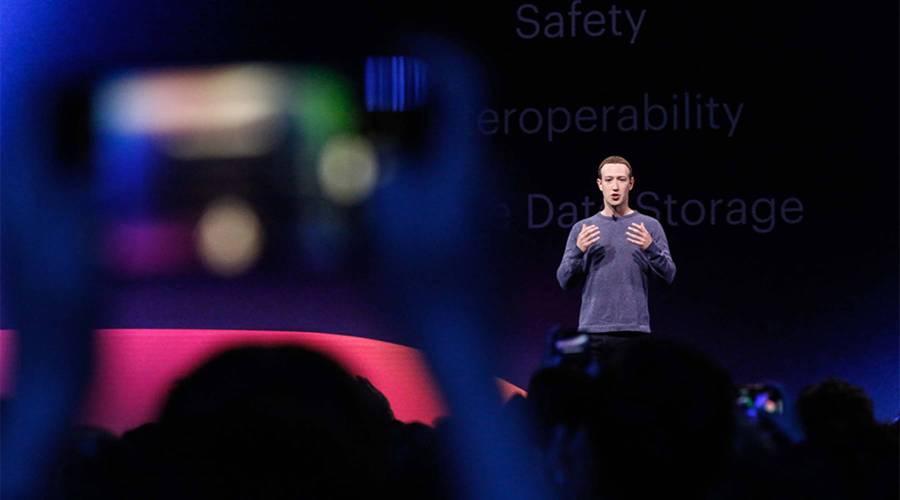 Facebook's shift to more secure messaging does not mean it won't be collecting data about you. Marketplace Tech host Molly Wood talks with Carolyn Everson, Facebook’s vice president of global marketing solutions.
Subscribe on
Subscribe on

According to Mark Zuckerberg, Facebook is about to become a “privacy-focused” company. He made that loud and clear at this week’s developer’s conference, F8, which some analysts called “privacy-palooza.”

Facebook is talking about pivoting its core product away from the social network you know today, which has been pushing more and more sharing to more and more people since about 2010. People are increasingly dumping all that over-sharing in favor of texting and more private messaging. So Zuckerberg said Facebook will try to combine Facebook Messenger, WhatsApp, and Instagram into one big messaging product, so you can chat one on one or in smaller groups instead of broadcasting to so many people at once. (More on this here.)

So that’s “private” in the sense that it’s a smaller set of people seeing your posts, and it’ll be private, according to Zuckerberg, because the messages themselves will be encrypted so that the company can’t see the contents of your messages and neither can anyone who’s not part of your chat.

As for the kind of privacy that restricts the collection of personal information and gives users more control over where and how that information is used, or reduces the amount of targeted advertising on the platform, well, that kind of privacy is still going to be up to you.

The shift to more secure messaging “does not mean we’re not going to have some data about you in order to utilize our platform,” said Carolyn Everson, Facebook’s vice president of global marketing solutions. She works with advertisers on the platform.

“All of that information can be utilized to help advertisers reach their target audience,” Everson said. The company will roll out long-promised tools for users to control that flow, however, according to Everson. “What that is essentially is going to allow people to do is tell Facebook, ‘I do not want you to to utilize any information about a website or an app that I have been to’ or ‘I’m actually comfortable with you utilizing that information from Uber or Lyft, because by you having that information, I will get a more relevant advertising experience.’”

And by default, Facebook will collect information from around the web and from apps. If you want out, you have to opt out. And that’s basically been Facebook’s standard operating procedure all along. It collects information about you in order to serve you advertising and then tells you that you have control over whether that information is actually collected.

“I think our message is very clear, which is we are going to build messaging services that people will be able to keep their messages private,” Everson said.

Here’s the thing: That tool that Everson says is coming to help you control what information gets collected when you’re not on Facebook? That’s already a year overdue.

Almost exactly a year ago, at last year’s F8, Mark Zuckerberg announced a tool called “Clear History,” which was supposed to let you nuke all the information Facebook had about you from outside apps or sites. And then you could turn off that tracking in the future.

It was supposed to roll out within months of that announcement, but earlier this month, Facebook said it would be delayed until more like fall of this year. And Everson referred to the function not as Clear History, but as “Off of Facebook.” That makes it a little unclear whether clearing your history is even an option. I guess we’ll have to wait and see, assuming the tool ever shows up at all.

Maybe it’s held up because Facebook is waiting to reach an agreement with the Federal Trade Commission, which we’re expecting soon. The agency has been investigating whether Facebook violated a 2011 consent decree in which it promised to better protect user privacy.

According to Politico and the New York Times, the new settlement could force Facebook to create new, possibly agency-approved roles inside the company for people focused specifically on privacy. There may also have to be a privacy committee inside Facebook that could include some board members.

And that’s all in addition to what could end up being something like a $5 billion fine, of course.

But since it sounds like Facebook’s executives mean one thing when they say “privacy” and users and advertisers and possibly federal regulators mean a totally different thing, whose definition of “privacy” will actually win? 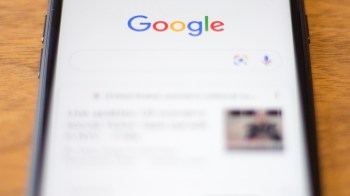