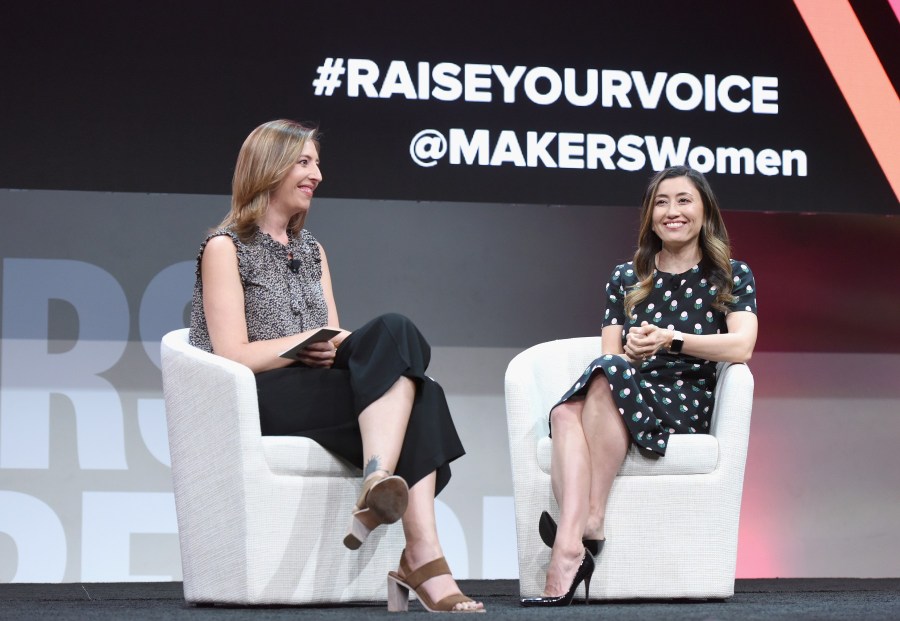 Do female CEOs get called out more often for creating a toxic work culture?

The CEO of Winnie says yes. She thinks male-led companies with a toxic culture should be called out, too.
Listen Now

The CEO of Winnie says yes. She thinks male-led companies with a toxic culture should be called out, too.
Subscribe on
Subscribe on

Earlier this week, Steph Korey resigned as CEO of the trendy luggage company Away after a report on the company’s toxic workplace culture. Other female CEOs have faced similar scrutiny in recent months, including the leaders of Thinx, Cleo and ThirdLove.

So where are all the stories about toxic workplaces run by men? Sara Mauskopf, CEO and co-founder of child care marketplace Winnie, wrote a piece for TechCrunch about this. She told me the negative coverage of female CEOs compared to their male counterparts is noticeably disproportionate. The following is an edited transcript of our conversation.

Sara Mauskopf: Overall, I’m super glad that we’re starting to question some of these practices that I think have been common so long in startups. We’re holding startups and tech companies to a higher standard, but I also want to make sure that this questioning is being applied across the board to all companies. There was a recent report that came out that 2.8% of venture capital goes to female-founded and lead companies, and that’s actually an all-time high this year. In other words, you’d expect that 2.8% of startups, exposed for having these toxic work environments, would be female-founded and female-lead. That isn’t true if you look at a lot of the companies in the news. We have to do a much better job of exposing bad male-lead workplaces, and especially before they get to be the size of Uber. You shouldn’t be able to get away with this kind of behavior for a decade and then walk with billions of dollars.

Molly Wood: Let’s talk about startup culture specifically for a minute. I had a female founder say to me, “We’re all texting these articles to each other about Thinx and Cleo and ThirdLove, and we’re thinking that at least some of the things in here could easily apply to me,” because on some level, at least the work part — the demanding part, the long hours — that’s just considered table stakes for working at a startup, right?

Mauskopf: Yeah, it is. I’m glad we’re starting to question whether that is table stakes. We have for a long time at Winnie said that isn’t table stakes, that actually you can get more out of people by having them work fewer hours and treating them like adults and giving them flexibility to have families. I did kind of chuckle to myself. One of the things you mentioned in the latest piece was 3 a.m. Slack messages. I’m commonly on Slack at 3 a.m. while breastfeeding my daughter, but I do make sure to explicitly state no one should feel the need to respond to this until they’re working. But that is part of having flexibility.

Mauskopf: I do think it definitely does hurt women when they see this news in the press. It doesn’t mean we shouldn’t expose these bad companies, but we should also expose and promote companies and models for starting companies who don’t look like Steve Jobs and Elon Musk and Travis Kalanick. Let’s start to share the stories of women who are mothers who are building companies at the same time as they’re building their families and have great work-life balance; let’s show more examples of Katrina Lake with her child IPOing. Those are the positive examples that I think really help make women feel like they can do this, too. Part of me writing the piece is I feel like I owe it to other female founders and other women who are contemplating starting companies to show them that it is absolutely possible and that there’s a model for this that doesn’t have to look like the male founders that are these dictators that are creating these toxic environments. We can do things differently, and we should do things differently.

I hear you. This is a polarizing topic because, yes, the behavior in some of these stories is really terrible, and no one is trying to excuse that. But by these standards, Jeff Bezos, Elon Musk, Adam Neumann and Travis Kalanick skated right under the radar and still do. It also reminds me a bit of Marissa Mayer, who became CEO of Yahoo but faced an endless barrage of criticism for being a tough manager, for her clothes and for failing to turn around Yahoo after a string of male CEOs had also failed to turn it around.

A very interesting blog post includes anonymous venture capitalists and founders commenting on the story about Away with things they didn’t want to say in public. Lots of founders and VCs said there were clear problems with management, which is true but worth noting. At least one wrote to say, “Many VCs are reading it and recognizing the culture as one they would love to see across their portfolio.” 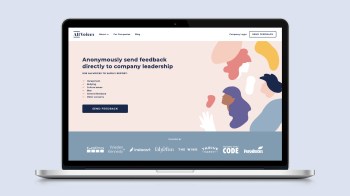 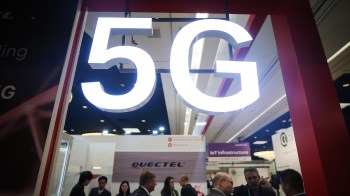