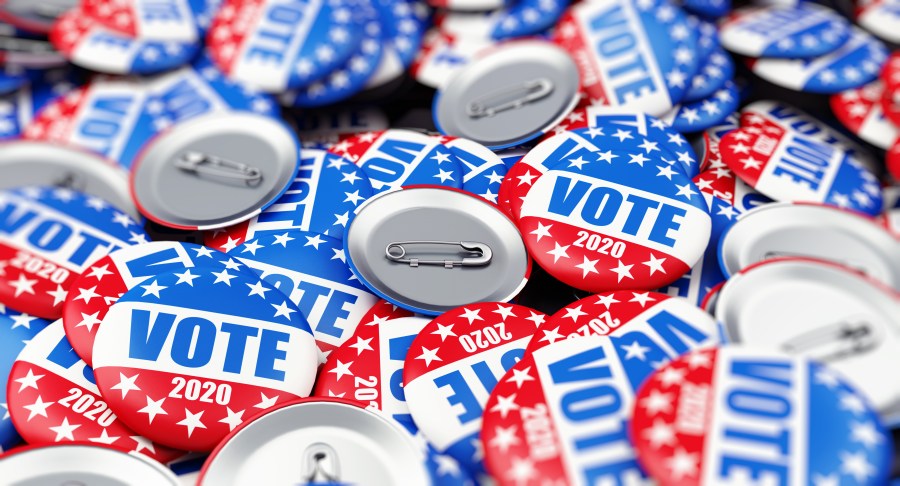 Campaigns are strategizing how to digitally advertise amid the pandemic.
Listen Now

The coronavirus has decimated digital advertising, but that may be good for some political campaigns. Online advertising is cheaper right now, and that makes it easier for candidates to get in front of voters, many of whom are a captive audience while working from home.

That could give a boost to independent candidates, but it could also mean that online ads are way more accessible to bad actors looking to spread misinformation. Right now, though, according to Marketplace’s Kimberly Adams, no one is really running any ads at all. The following is an edited transcript of our conversation.

Kimberly Adams: It is usual at this time in a campaign for political ads to kind of drop off, but almost no one has been running any ads. Everyone’s worried that because all anyone wants to consume online is either things that make you happy or things related to COVID-19, there’s not really much return on investment, even if you do take advantage of these cheaper ad prices to run a political ad.

Molly Wood: Who does that end up benefiting, if anybody, in the short term? It sounds like that could be a big boost to incumbents.

Adams: Absolutely, because fundraising is so hard in this environment, anybody who’s trying to get into a race, or maybe relatively unknown, or is, God help them, trying to get media attention in this environment, this makes it really, really challenging. Campaigns and even advocacy groups that may be wanting to do a ballot initiative are having to balance out whether or not they want to take advantage of these cheap digital ad prices or if they want to just wait and hope that things open back up again and then maybe try to run ads later. That said, I was speaking with Tim Lim of Lim Consulting Services — he works with a lot of Democratic candidates and groups here in D.C. — and he was saying [that] if there ends up being a second wave of infections, as many are predicting in the fall, that’s at the peak of when you would have those ads, so what do we do then?

Wood: Even though candidates might not be buying a lot of digital advertising right now, for the moment, isn’t digital the only game in town?

Adams: In many ways, the lockdown is freeing up more resources for these campaigns to spend on digital. They’re investing that money in digital outreach, whether that be online phone banking, or doing polls because people are stuck at home and they’re going to answer the phone, or developing new digital ads and working on their targeting strategies. That money is going to be spent, it just won’t be spent in the ways that it usually is.

Wood: So we may find that what we end up with is a super digital campaign?

Adams: If you got tired of seeing political ads during the primary, if this really gets going, and there is an opening for political advertising, it’s going to be a lot.

Wood: There is also this question of digital advertising and its effect on misinformation. I wonder, if it’s cheaper, a lot of people are online consuming information, does that make us more susceptible to messaging meant to polarize us? Does it make disinformation that much more accessible to parties who would want to do harm?

Adams: In any case, if you make it cheaper for bad actors to get their message in front of people, of course it increases the risk that that misinformation is going to spread further and faster. I think that’s why you’re seeing an increased crackdown by these social media sites and people who are really active in this area about consumer awareness of this issue. As we get further along into the campaign, you can absolutely imagine that people are going to exploit the strain that all of these systems are under to get messages out there that are either untrue or at least stretching the truth quite a bit.

Facebook on Wednesday announced the first 20 people who will be on its independent content moderation board. The company says the board will have the authority to make rulings on whether content should be taken down and potentially taking such messy decisions conveniently out of the hands of CEO Mark Zuckerberg. The members include law professors, a human rights advocate, a journalist, a libertarian think tank vice president who advocates against speech restriction online and absolutely no one who specializes in online disinformation and propaganda. On the plus side, they say they’ll think about adding one of those in the future.

Online advertising is confusing, especially programmatic advertising, where computers do all the buying, selling, targeting and the following around the internet. An entire ad tech industry is built on programmatic advertising, and according to a new report by PwC and commissioned by the Incorporated Society of British Advertisers, sometimes when things are hard to understand, someone’s maybe getting ripped off. The study found that when big brands buy digital advertising, the publishers of those ads — which could be newspaper websites, Facebook, Google or any ad-supported site — only get about half of the money that the brands spend. The rest of the money goes toward fees to ad-tech middlemen. And 15% of the money can’t be accounted for. No one knows who gets it. People have known this was a problem for a while, and you can imagine that at a time when anybody who’s not Facebook or Google is desperate for every ad dollar they can make, this study is going to have some impact.

In a Financial Times story about the study, a representative for the Interactive Advertising Bureau, which lobbies for the digital ad industry, said ad tech is complex, but “it’s not a dark art.” He also said it’s important to a free and open ad-supported internet. I’m just saying that if you have to say your dark art is not a dark art, that’s because it’s a dark art. 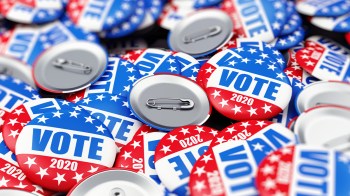 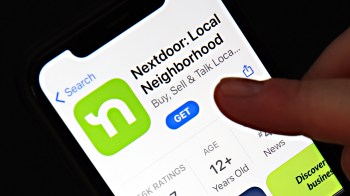 What does it take to get people to be kind online?