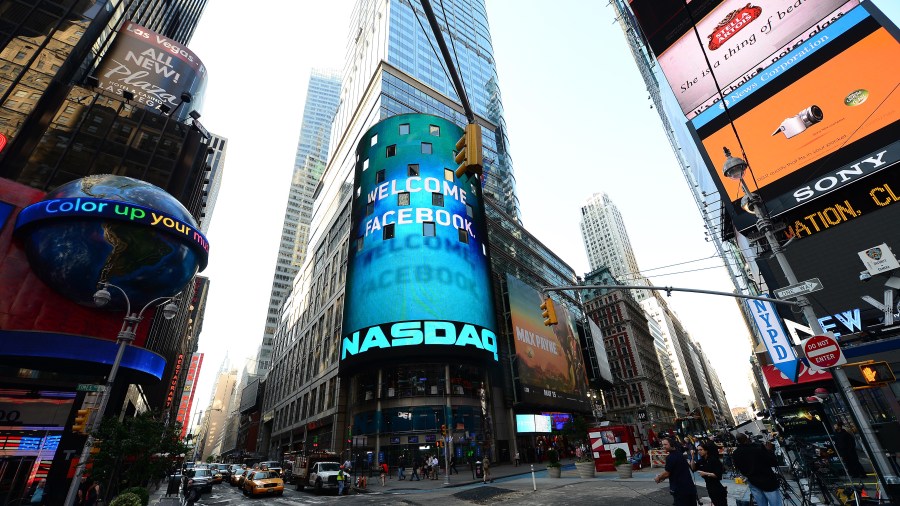 Any growth will be much smaller than initially projected.
Listen Now

Digital advertising is the lifeblood of the internet, and it’s drying up fast. Digital media sites are shutting down, laying off employees and some have closed shop for good. Twitter and Pinterest have pulled their financial guidance for the next quarter. Facebook said that although its traffic is way up, its revenue will not be way up — because advertising just isn’t happening. Even Google is slowing down hiring, which for many in Silicon Valley is a sign that the slump is real.

I spoke with Sara Fischer, a media reporter for Axios. I asked her how bad the dropoff in digital advertising looks for the tech industry. The following is an edited transcript of our conversation.

Sara Fischer: The biggest names in tech would be companies like Google and Facebook that make the majority of their money on digital advertising. They haven’t come out and given exact estimates. However, we’ve talked to some analysts, and they have given us estimates. You’re looking at a total of, roughly, $40 billion of ad revenue loss between Google and Facebook alone, a few more million from some of the smaller tech companies like Twitter and Snapchat.

Molly Wood: What are the downstream impacts of that? We know that Facebook and Google together make up something like two-thirds of the digital advertising landscape. If they are in trouble, it must be Armageddon for every other online publisher or website, right?

Fischer: It totally will be. Advertising as an industry tends to grow at the same rate as the GDP. Our economy was doing pretty well, but now with the coronavirus pandemic, what analysts are predicting is that digital advertising revenue is still going to grow slightly this year. In total, digital advertising was supposed to grow 12% this year. Now we’re only expecting it to grow about 4%. There are three big categories that are going to be really hit. One is search. The other is social media ads, which is the way that Facebook makes most of its money. Those ads tend to be heavily dependent on video.

Wood: What do you think that 4% growth spend looks like? Is it a case where all that money is going to go to the incumbents, to Facebook and Google, for example?

Fischer: Probably. Even though Facebook and Google are expected to take the brunt of the losses, they’re still going to come out far better than a lot of the publisher-specific deals. If you’re a digital website, you’re going to be heavily impacted by this downturn for a couple of reasons. One, a lot of publishers don’t just sell ads for things like, “Hey, we’re a great company. We’re a great brand.” They sell ads to push products. I think BuzzFeed sells affiliate marketing, which are like ads to help you sell things on Amazon. Now Amazon said that they’re cutting all of that spend. I would expect any digital publisher, whether you’re a smaller digital media company, or if you are a smaller tech company, to be heavily impacted by this.

Wood: Let’s talk about that affiliate program because that is hard to understand, but a super-big deal for a lot of sites across the internet that really have built a business model on the idea that if you send traffic to a retailer, whether it’s Amazon or even Best Buy, you will get a kickback and you can build a business that way. Is that over for the foreseeable future?

Fischer: We’ve talked to sources who say it’s not over for the foreseeable future, that Amazon is pulling back temporarily and that they do intend to ramp these relationships back up post-pandemic or at a later point in the pandemic. The problem here is that no one knows when this thing is going to end. For publishers that relied on that revenue monthly, if it’s going to get pulled out from you now, you have no idea when it’s coming back, which is a really scary thing. A lot of publishers relied on affiliate e-commerce ad revenue for large percentages of their overall revenue — for some, up to 25%.

Wood: How does this compare to advertising writ large? The digital drop that still will see growth, which is surprising, how does that compare to the rest of the industry?

Fischer: It’s great. If you take a look at what’s expected to happen to television or radio, that is going to be devastating. We expected to see a 17% drop in print ads this year. That’s down to 25% post-pandemic. We were expecting national television to go down around 3%. Now we’re expecting it to go down 13%. Similar types of things with radio, and of course out-of-home, which includes things like billboards and subway posters. Out-of-home was one of the most fast-growing, nondigital advertising mediums. Billboards were becoming digital, more people were getting out of the house. It was actually a great way to market. Now that people are stuck inside, we were expecting the billboard industry to grow about 4%. Now we’re expecting it to go down about 12% by the end of the year.

Wood: What does this mean for digital business models? All of the digital media sites that we’ve seen having layoffs just in the last week or two, and even ad-supported apps or other services. Is this a reset?

Fischer: There’s a difference between what we’re seeing now versus what we saw during the last financial crisis in 2008, 2009. The last financial crisis, our recovery was a very shallow “U,” which meant that we slowly hit it until one day it was really bad and then we slowly recovered. The one upside here is that analysts expect this to be a steeper “U” recovery, meaning that we’re expected to pull back pretty quickly once things open up. Again, remember the difference between this recession and the last one is that we have severe impacts upfront. We dropped very quickly because we put everyone at home. We didn’t do that in the last recession. We’re expecting things to ramp up much more quickly once we physically open things up. But I think the long-term impacts are this: a lot of these companies are going to drop out entirely. You saw the digital website called the Outline that just shut down. A lot of these websites aren’t going to shut down entirely, but they’re not going to come back in the same form. They will have already laid off dozens of employees, they’re not going to be able to ramp up that quickly. So what you should expect to see is that different types of coverage will get cut, different products will get cut. The media landscape we were used to is not going to be the same when we get back.

Google this week made a big move to try to grab online shoppers away from Amazon and maybe keep revenue coming in while those ad rates tank. Anybody can now list products for free on Google’s shopping site, whereas previously it was all pay for placement. The hope is that people will both see ads and shop on Google instead of Amazon, which comes as Amazon itself is ramping up its ad business and creating a closed loop where people search for products on Amazon and then choose between listed products and advertised products and never go to Google at all. This also comes as more and more people are pointing out that Amazon just hasn’t been that reliable during the pandemic and has shut out, or deprioritized, some of its smaller sellers. Maybe shoppers and sellers are looking for a new home. I guess we’ll see.

Nothing like a sudden surge in pandemic popularity to show you what you’re doing wrong, right? 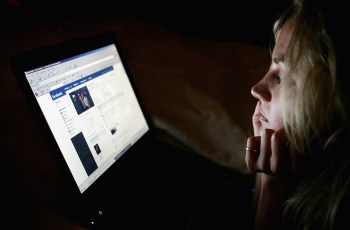