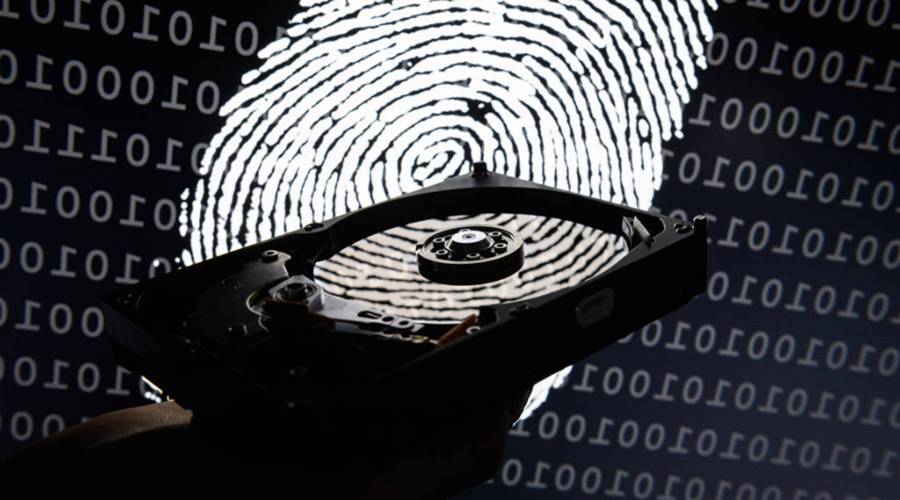 Last year, California passed the California Consumer Privacy Act, which requires companies to be more careful in the way they handle consumer data. It doesn't go into effect until next year, and it's still a work in progress.
Listen Now

Last year, California passed the California Consumer Privacy Act, which requires companies to be more careful in the way they handle consumer data. It doesn't go into effect until next year, and it's still a work in progress.
Subscribe on
Subscribe on