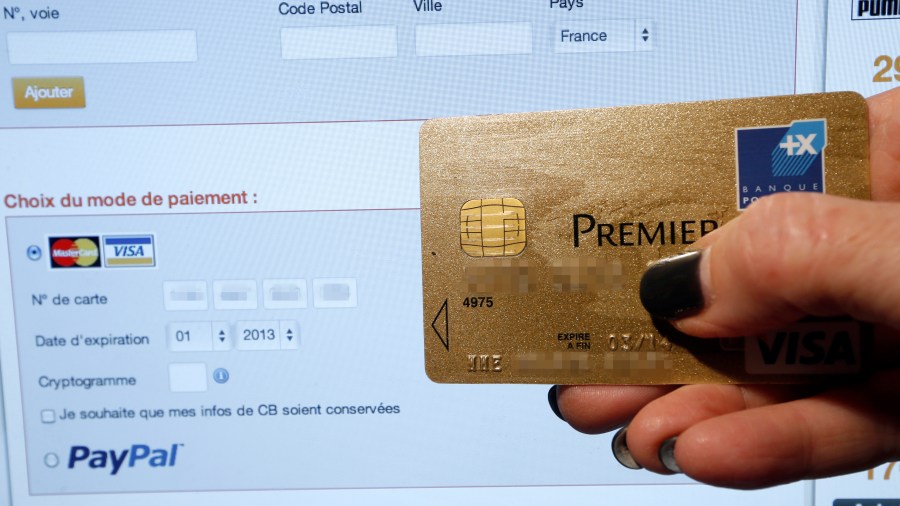 New fintech companies will let you pay for that fancy exercise bike or outfit in installments. But the industry is expanding out of retail and into medical bills.
Listen Now

New fintech companies will let you pay for that fancy exercise bike or outfit in installments. But the industry is expanding out of retail and into medical bills.
get the podcast
get the podcast

If you do any shopping online, you’ve no doubt seen offers to pay for that sweater or mattress in installments using services from Affirm, Afterpay, Klarna and other fintech companies.

These “buy now, pay later” startups got a boost from the growth in online shopping during the pandemic. The e-commerce platform Shopify just expanded its partnership with Affirm to nearly half a million merchants. And the model is moving beyond retail to include things like rent, travel, even medical bills.

The companies make money in different ways. Some charge merchants for their services, others charge fees and interest to users. Some require a credit check. Others don’t. I spoke with Sheridan Trent, a research analyst for the Strawhecker Group, a consulting firm that works with some “buy now, pay later” companies. Trent has been trying out many of these services, which don’t just show up during checkout at your favorite retailer. They have apps of their own. The following is an edited transcript of our conversation.

Sheridan Trent: Let’s say that you want to buy something using, you know, Klarna is a very popular one, for example. You can buy it right through the app, and you don’t have to spend any time entering in your details. Not all of them, but many of them, do not charge interest. And so, if it’s a particularly large payment, and you’re going to pay it off in four, six or more installments, then it can be nice for some people to not have to pay interest like you might with a credit card.

Amy Scott: Does using these services help people build credit, or on the flip side, damage their credit if they don’t pay on time in the way that credit card use does?

Trent: For some of these services, it would be tracked in a similar way that credit card usage would be. That would be a smaller percentage. The majority I’ve seen, they don’t help you build credit. There have definitely been reports of people who said it’s damaged their credit, they’re not paying back. So depends again on the ones you’re using. I think a takeaway is that, you know, consumers have to be informed about these kinds of things. Make sure you’re reading the fine print, make sure you give it a little thought.

Scott: But in some ways, it’s more frictionless, right? I mean, once you have a credit card, it’s very easy to spend, but you have to go through some steps to get one. This is pretty easy to just click, you know, pay in installments and find yourself in debt.

Trent: Yeah, I think that’s fair. These are quite easy to use. That would be one difference. I’ll also say that one weakness of it would be that there’s not a whole lot of regulation. It’s a new thing. And I don’t know that it was on a lot of people’s radar before as something that you would regulate, like credit. And I think we’re getting to a point now where we’re saying that it probably should be regulated that way. And you’re seeing that in Australia and in the U.K. and in Sweden. They’re starting to put restrictions around usage, and I think that what you’re going to see here too is that we’re going to ramp up regulation on that in the next year or two, as the usage becomes more widespread.

According to the Motley Fool, more than half of Americans in a survey said they had used a buy now, pay later service as of this March. That was an increase of almost 50% since July. Almost of third of users had made a late payment. But maybe even more troubling: More than a quarter said they didn’t consider it a form of debt.

Amanda Mull wrote a really good piece about the rise of these point-of-sale lenders in The Atlantic earlier this year. After the financial crisis, young Americans cut back their use of credit cards partly due to a federal crackdown on credit card marketing on college campuses. As of 2019, though, credit card use was rising, as were late payments. But about half of Americans in their 20s don’t have a credit card. And that’s an untapped market for this new take on the old layaway model. The financial experts Mull talked to said, as she put it, “There is no reason to vilify these services more than any of the other products that encourage (or merely help) people to buy things they can’t afford.”

Back in 2017, Molly Wood interviewed Affirm founder Max Levchin, who was also a founder of PayPal. Levchin himself had a pretty bad experience with credit card debt in his 20s and couldn’t qualify for a car loan for seven years, which he said informed his approach. Affirm charges simple interest, rather than compounding, of zero to 30% and does not charge late fees. Four years after that interview, Affirm is now a public company. Its stock offering earlier this year made Levchin, at least on paper, more than $1 billion. 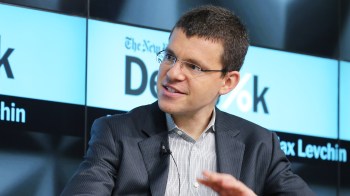 Retail therapy is great, but returns can take the fun out of it 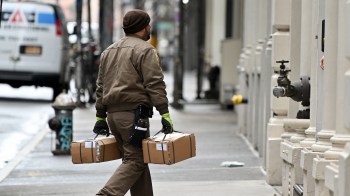 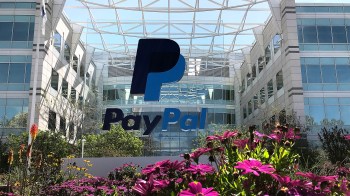