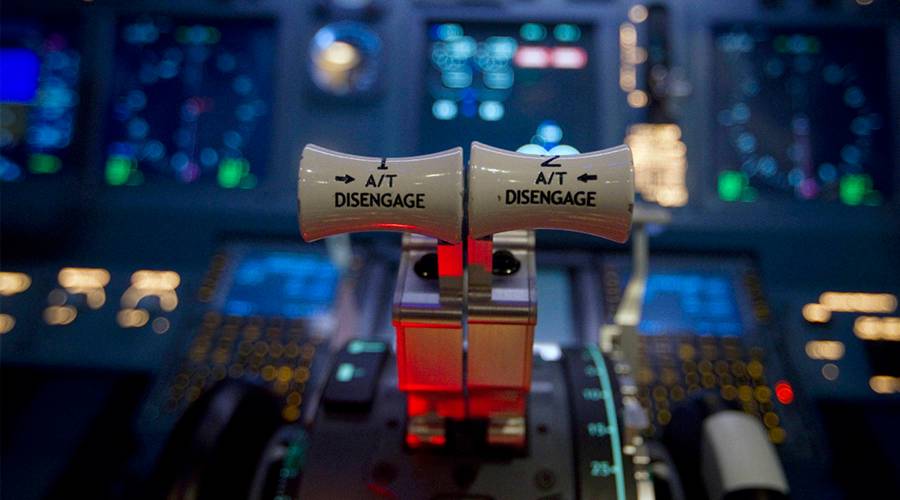 The fatal crashes of two Boeing 737 Max 8s within the past six months have prompted a global grounding of the aircraft and questions about design. Demand for Boeing aircraft has put pressure on the Chicago-based aviation giant to churn out about 50 planes a month. How does the demand to deliver so many planes impact the design process and flight software development? Marketplace’s Jed Kim talked with Alwyn Scott, manufacturing and technology correspondent at Reuters. He’s been covering aviation for years and says making new planes entails a lot of oversight. The following is an edited transcript of their conversation.

Alwyn Scott: The design of the 737 would have been locked down probably in 2015 when it got its certification from the [Federal Aviation Administration]. That’s after they will have done all the flight testing and the ground testing. They break the wings off to make sure that it can withhold a certain amount of stress. They conduct a whole bunch of flight tests. It’s a multiyear process to get the planes certified, and then once it’s certified, then that means the design is locked down.

Jed Kim: How does the Boeing process compare with a competitor like Airbus?

Scott: So they compete viciously on price. Airlines are very price sensitive when they’re going to shop for airplanes. Boeing added a system to the 737 to make it safer in a stall situation. The plane will automatically take over and put the nose of the plane down so it will gain speed and prevent a stall. But it didn’t want to pay — it didn’t want to incur the cost for airlines of additional pilot training because that can be very expensive and that would add to the cost of the plane versus the Airbus plane. So Boeing created this system in such a way that the FAA did not require additional training. And that’s one of the key issues right now is: Should there have been more training? Should the software have been designed differently so that it wouldn’t put the plane into a nose-down situation without the pilots necessarily really understanding what’s going on because they’ve experienced that in a flight simulator?

Kim: So what do we learn from all this?

Scott: Well, one thing that’s clear is change in aviation comes very slowly. Even though Boeing’s been working on this software fix since the Lion Air crash in October, they were still planning to just roll it out in the next few weeks. These things are very carefully monitored, very carefully regulated. The question here is how long are Boeing’s planes going to be on the ground? Because every day they are, they’re costing money. That’s important for them, but it’s also important for everybody else to be safe.

Boeing has a lot on the line with its Max 8 737s. More than 4,600 of the plans are on order, worth about $550 billion. That’s affecting plans for a lot of airlines. Southwest is waiting for more than 240 to be delivered. FlyDubai is close behind. Fixing the more than 350 jets that have already been delivered will also be costly, $1 million to $2 million a piece.

Correction (March 15, 2019): Previous versions of this episode misidentified the location of Boeing’s headquarters. It has been corrected. 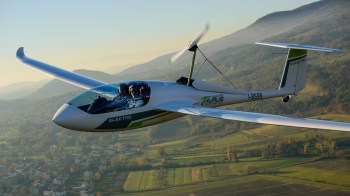 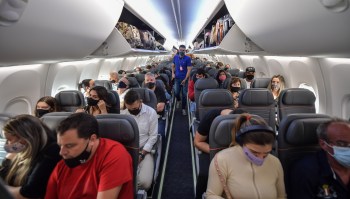 Will the U.S. ground Boeing? 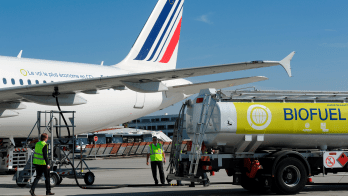 The pandemic upends plans for paying back student loans