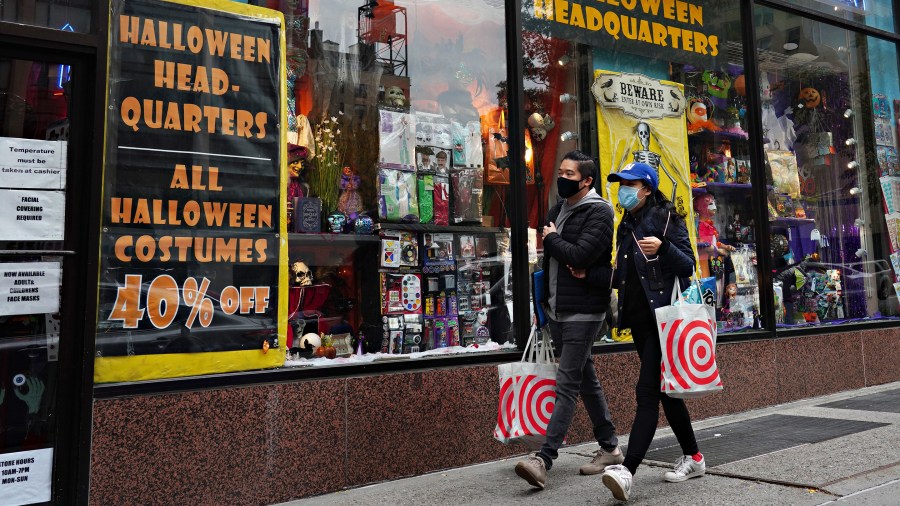 Plus, selling bonds to invest in global health and increase vaccine access in developing countries. And, the history of voting technology, and the importance of the paper ballot.
Listen Now

Plus, selling bonds to invest in global health and increase vaccine access in developing countries. And, the history of voting technology, and the importance of the paper ballot.
get the podcast
get the podcast

Americans spent 1.4% more in September than August, driven in part by incomes that went up slightly

It's striking that incomes went up with more than 20 million people unemployed. Christopher Low, chief economist at FHN Financial, says President Trump's unilateral move to provide $300-a-week payments through FEMA to those who lost wages due to the pandemic "was enough to carry income growth in September" in combination with some rebound in the economy. However, Low said, "it won't last forever. There was a limited amount of funds." Low is worried about the rest of the fall, as Congress and the White House still do not have a deal to extend additional unemployment aid. "I expect the economy is going to slow down quite hard in the fourth quarter." 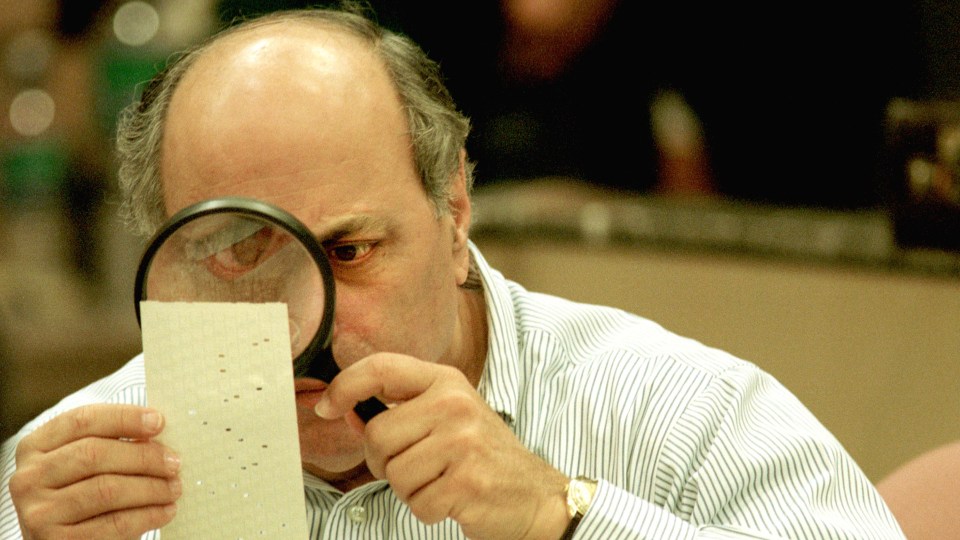 Where Is My Mind Maxence Cyrin