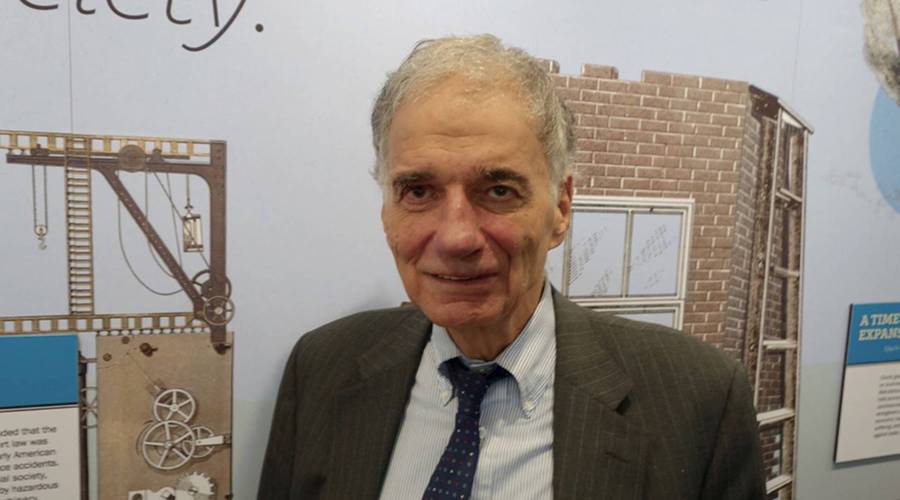 (U.S. Edition) Tesla’s stock has dropped 10 percent after federal securities regulators sued CEO and founder Elon Musk. Musk is accused of sending out misleading tweets that caused company stock to fluctuate, which then hurt investors. Then, Brazilian oil giant Petrobras is on board with playing about $800 million to settle corruption investigations. Also, we sign on for a quick course in tort law, courtesy of Ralph Nader at his very own American Museum of Tort Law. We took a tour of this museum. He also talked to us about that time GM had him under surveillance. Today’s show is sponsored by GAIN Capital Group (gaincapital.com) and Indeed (indeed.com/marketplace). (09/28/18)