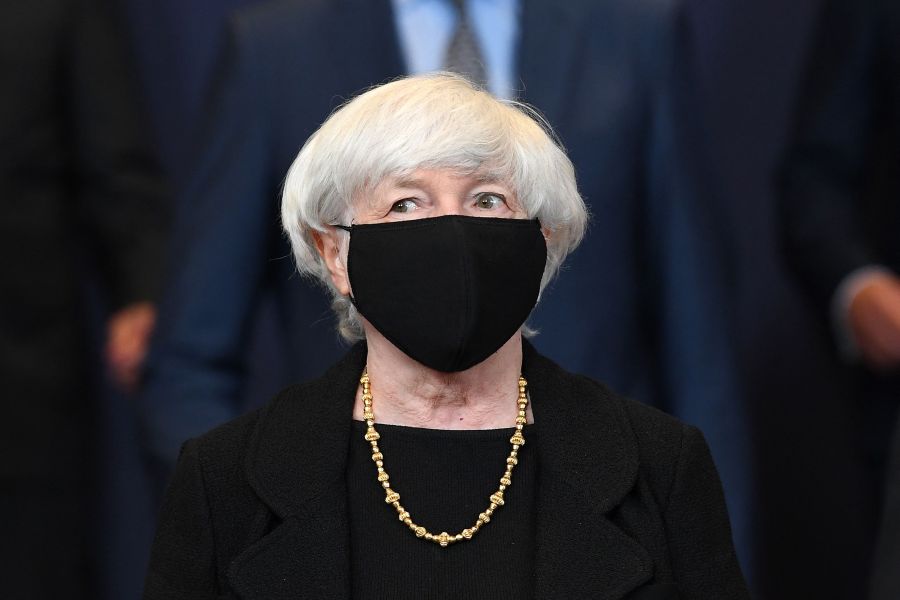 America's debt isn't like other kinds of debt, or even other countries' debts. On today's show, we'll break down how this perennial partisan fight works.
Listen Now

America's debt isn't like other kinds of debt, or even other countries' debts. On today's show, we'll break down how this perennial partisan fight works.
get the podcast
get the podcast

The federal borrowing limit has been suspended since 2019, following the longest-ever government shutdown. Congress missed the deadline to raise the limit before it went back into effect over the weekend. Treasury Secretary Janet Yellen has moved some money around as a short-term fix, but Congress needs to raise the limit, and soon.

So now we’re back in an all-to-familiar game of political brinkmanship, where both parties try to get what they want under the threat of shutdown or default. The national debt, by the way, is about $28 trillion, and the Congressional Budget Office expects it to grow to $35 trillion by 2031. But the fight over the debt is more political than economic.

“A lot of it is not a magic number, but more sort of how investors feel about the government’s credit worthiness, how likely it is that they’ll be paid back,” said economist Megan Greene, a senior fellow at Harvard’s Kennedy School. “There could be a point at which investors decide no way are we lending to the U.S. government. But I think we’re a really long way off from that.”

Later in the show, we’ll talk about “spiritual opium” and pick apart the infrastructure bill. Plus we get a fishy answer to the Make Me Smart question from John Hanke, CEO of Pokémon Go maker Niantic.

When you’re done listening, tell your Echo device to “make me smart” for our daily explainers. This week, we’re explaining Amber Alerts, Title IX and electric eels. You can hear them all here. And don’t forget to subscribe to our newsletter! You can find the latest issue here. 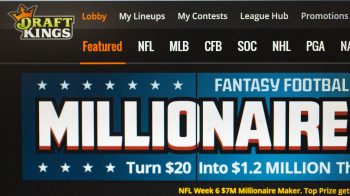 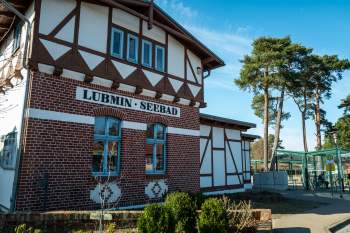 What’s it like in the German town home to the Nord Stream pipelines? 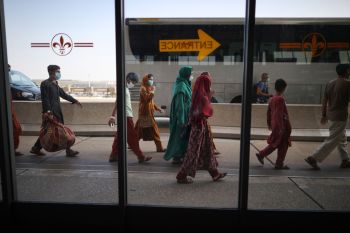 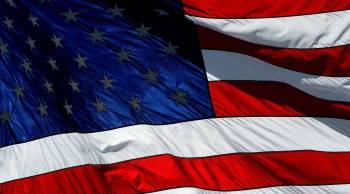