Oct 25, 2017
Support Make Me Smart
ABOUT THIS SHOW ABOUT SHOW 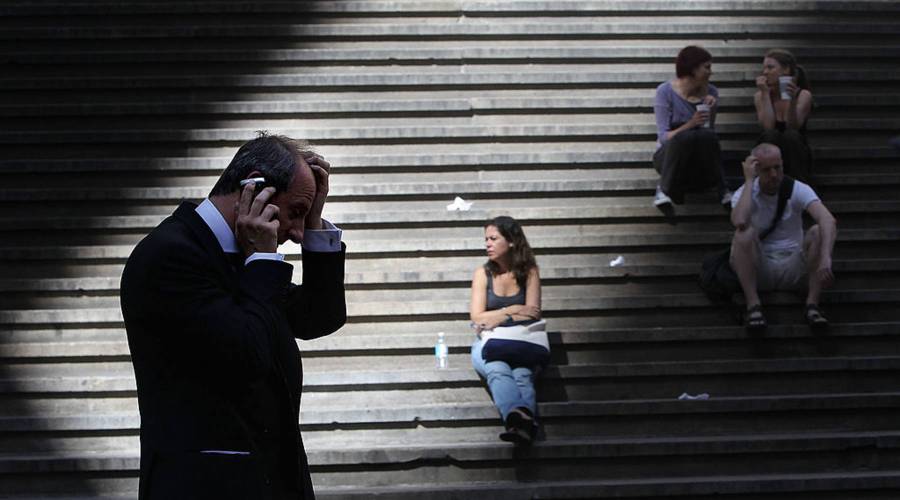 Ethical capitalism. Moral capitalism. Enlightened capitalism. What are we talking about when we talk about how to change capitalism?  Molly talked with Philip Kotler, the S.C. Johnson & Son Professor of International Marketing at the Kellogg School of Management at Northwestern University. He has written more than 50 books about marketing, as well as the book we mentioned on the show, “Confronting Capitalism.”

Speaking of books, you can vote for the book you want to read for our final Make Me Smart book club of 2017 on our website.  And make sure to send us a voice memo with the scary things you’ll absolutely never watch or do for our Halloween “Chicken-Off” next week.

Some other things we mentioned on the show:

Kai interviewed Robert Reich, former secretary of Labor under Bill Clinton about his book “Saving Capitalism: For the Many, Not the Few”

YouTube is full of clips of Milton Friedman on “Donahue,” including the rest of the clip we played today. 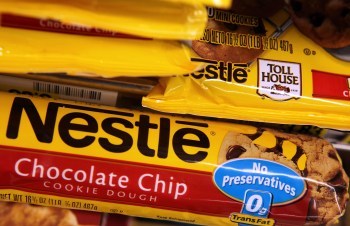 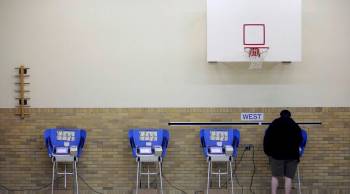 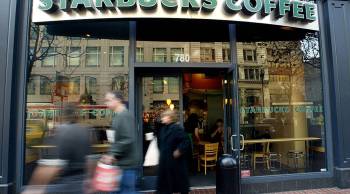 2.5: The limits of moral capitalism

Consolidation is messing with the economy 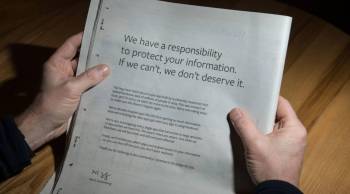 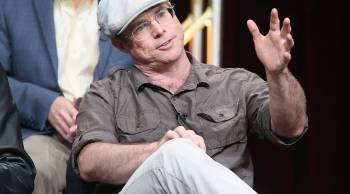