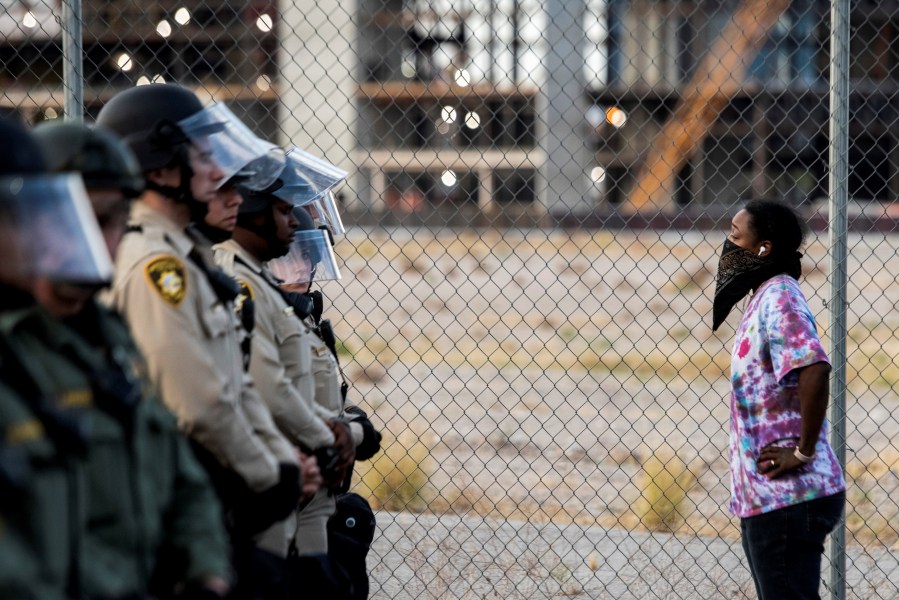 Today: The language we use to talk about protesting and where the fight for equity goes from here.
Listen Now

Years of protest against police brutality and calls for reform reached a new pitch last week, when George Floyd died in police custody in Minneapolis.

Protests have flared in some 140 cities since then, and once again Americans are confronted with a reminder of the ways people of color, particularly black people, bear a disproportionate burden in this economy in the areas of health care, resources like loans and pandemic relief, food security and more.

Our guest today, D’Artagnan Scorza, grew up in Los Angeles during the unrest after the Rodney King trial in 1992. He’s the founder and executive director of the Social Justice Learning Institute in nearby Inglewood, California. At the start of our interview, he told us why he calls those seven days of protest an uprising and not a riot.

“Folk took to the streets because they believe the justice system had failed them. Their voices were not being heard,” he said. “We’ve heard Dr. King say riots are the language of those who are unheard. And for me, in many ways, it’s a reflection of centuries-old racism and oppression that has been manifested in these moments today.”

Today, we’ll talk with Scorza about his work at the SJLI, the language we use to talk about protest and policing, where the fight for equality and justice goes after a crisis and what to do about the inequality that is baked into some of our American institutions.

For more on New Deal housing programs and housing discrimination, listen to The Uncertain Hour tomorrow. Today’s Marketplace featured a conversation about the broad economic backdrop to the George Floyd protests.

Here are links to more of what we talked about on today’s show: 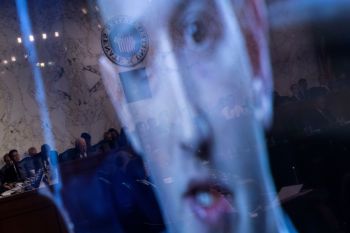 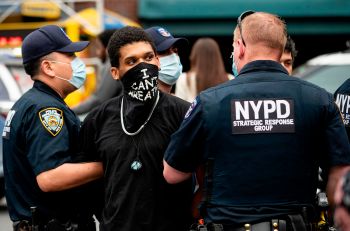 The costs of policing, and of police brutality