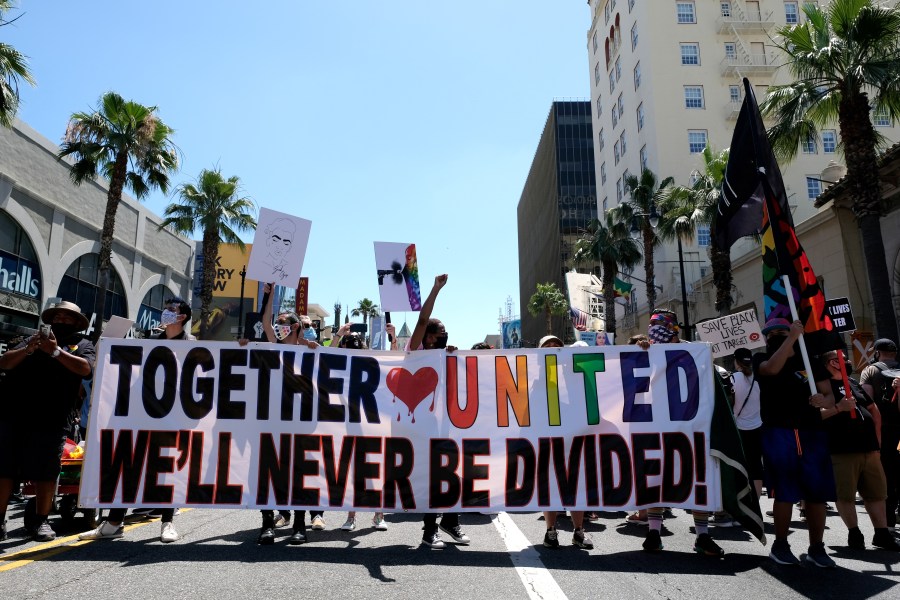 BLM and pride take it to the streets

Are they a coalition? Yes. Is it comfortable? We'll talk about it.
Listen Now

As protests against police brutality and the killing of George Floyd enter a third week, we’re also well into LGBTQ Pride month and, now, a few days away from Juneteenth.

In New York on Sunday, thousands of people gathered for the Black Trans Lives Matter rally, and in Los Angeles there was LGBTQ presence at the All Black Lives Matter march in Hollywood. Across the country, we’re seeing these two civil rights movements come together.

Here to talk with us about intersectionality at this moment is Keith Boykin. He’s a lawyer, journalist and commentator on CNN. He worked in the Clinton administration and wrote the book “One More River to Cross: Black & Gay in America.” His new book, out next year, is called “Race Against Time: Politics of a Darkening America.”

Plus, with “Marketplace’s” Kimberly Adams in for Molly Wood on this episode, we’ll talk about Infrastructure Week — are we in it now? Did it ever end? — and President Donald Trump’s new executive order on policing. We’ll also hear from listeners on how they changed their minds about discussing racism with their kids, and defunding the police. 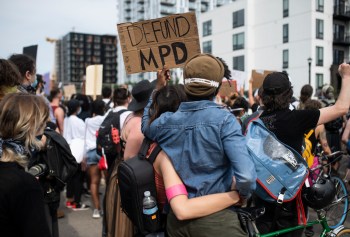 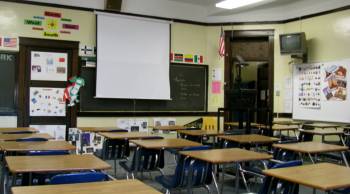 Marketplace Morning Report for Tuesday, May 24, 2016 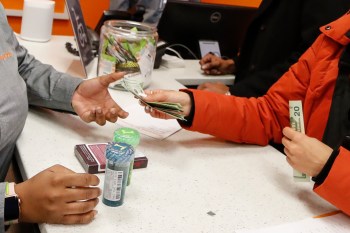 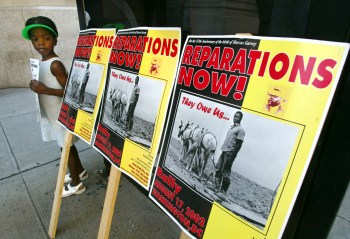 We are finally talking about reparations