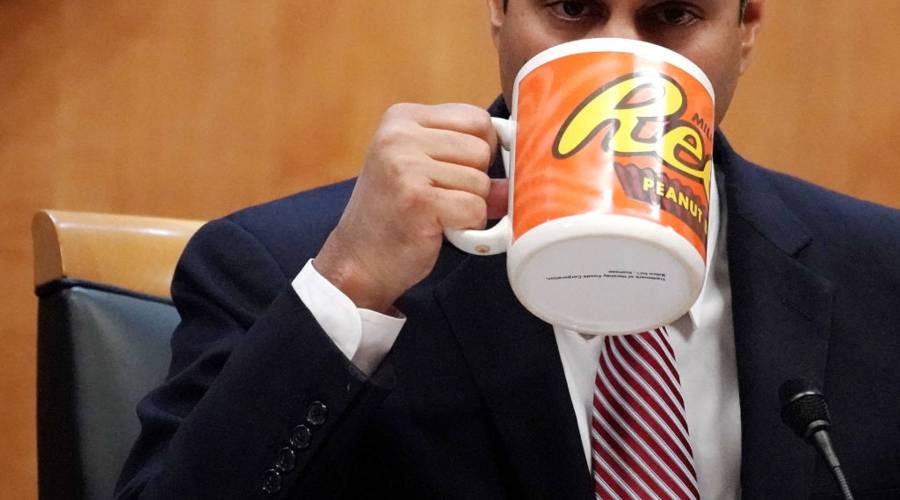 Ajit Pai’s internet is “free and open,” but no longer neutral

He may be the only chair of the Federal Communications Commission to be near household-name status, and his repeal of net neutrality will shape the internet's future.
Listen Now

He may be the only chair of the Federal Communications Commission to be near household-name status, and his repeal of net neutrality will shape the internet's future.
Subscribe on
Subscribe on

Federal Communications Commission Chair Ajit Pai was on something of a victory lap Monday when he talked with Kai on Marketplace about the repeal of net neutrality. The rule change became official this week. Molly has interviewed Pai two times during the long process of rolling back Obama-era regulations that made internet service providers treat all traffic the same. Molly and Kai dive into a few of Pai’s talking points and his vision for America’s future online. Plus, we hear your thoughts spurred by last week’s episode on blockchain. But first, and not to be dramatic, but we need to talk about the dystopian image of Domino’s filling potholes.