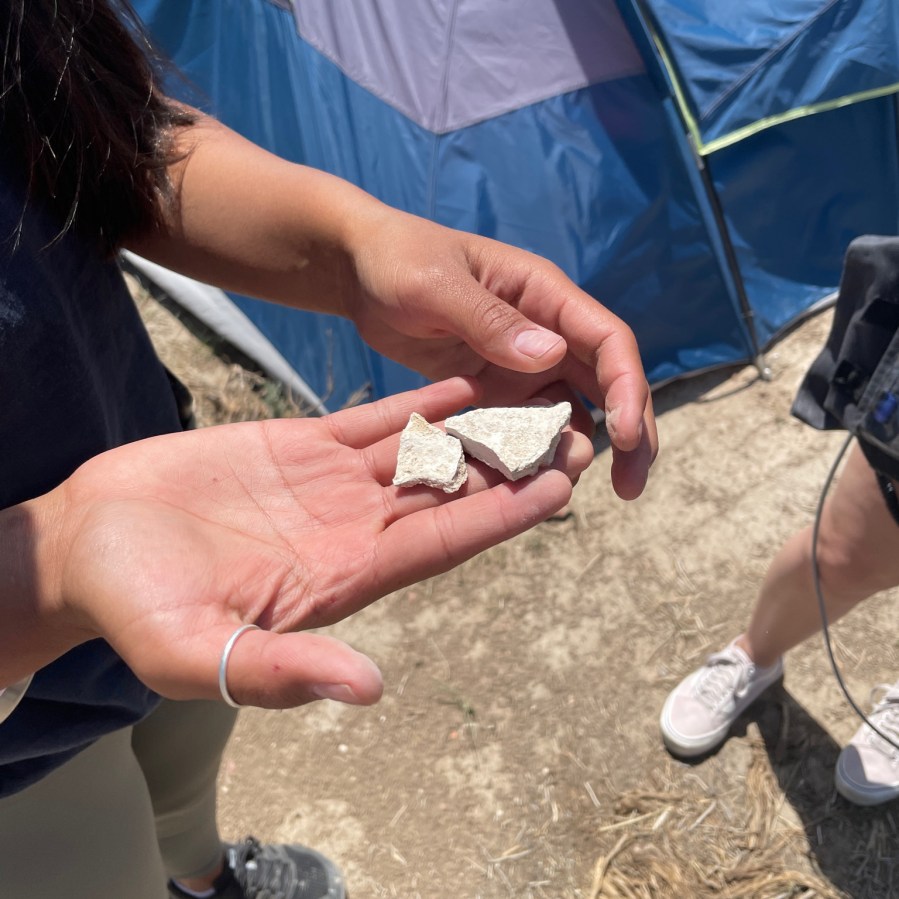 The massive transition off fossil fuels is going to require batteries. A lot of batteries. Right now, most of those batteries rely on lithium, a silvery-white metal that’s in the ground all around us. All we have to do is get it out. Sounds simple, right? But as we’ll learn in this series, solutions are not always simple.

In the United States, we hardly mine any lithium at all. But some companies — and indeed our own government — believe it’s time for that to change, and quickly.

In this episode, we travel to Thacker Pass in rural Nevada to visit the site of a proposed lithium mine that’s generating a lot of backlash.

This area is also home to the native Paiute-Shoshone tribe. Some members of the tribe reject the idea that they should sacrifice their ancestral land for this mine. The mine would generate about one thousand jobs in the area, but for some tribal members the jobs aren’t “worth the destruction of this land,” explained Daranda Hinkey, a Paiute-Shoshone member. “To native people, that’s everything. The land is everything.” But other tribal members want this mine and say the economic opportunity would be a huge benefit for people on the reservation.

Many local farmers and ranchers also oppose the mine. They’re worried about traffic, noise, air pollution and the impact to the water they all share. Even in the face of the climate crisis many feel that the potential harm outweighs the benefits.

“I’m not willing to bear that burden,” said Gina Amato, a local farmer. “I want to do whatever I can to prevent us from being the sacrificial lamb.”

Our first season is all about lithium, so-called white gold, and the messy business of finding climate solutions. New episodes are out every Wednesday. Be sure to follow us on your favorite podcast app and tell a friend if you’re enjoying the show. 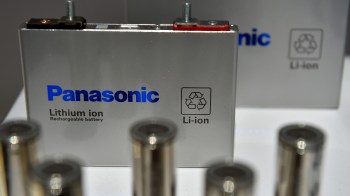 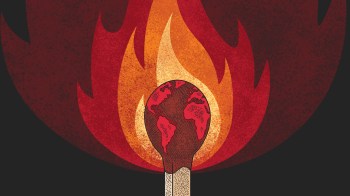