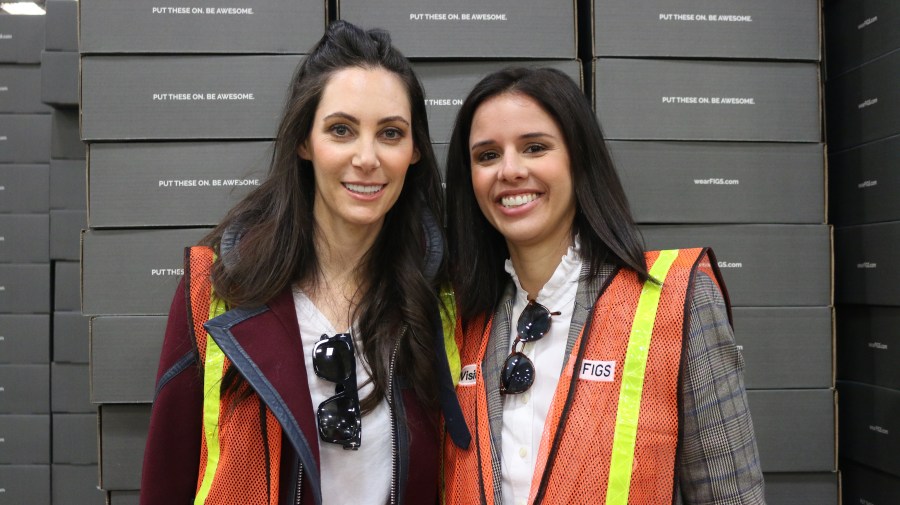 The co-CEOs trying to disrupt scrubs

Figs co-founders and CEOs Heather Hasson and Trina Spear say their direct-to-consumer medical apparel business is recession-proof.
get the podcast
get the podcast

Health care employs more people in the United States than any other industry. According to the Bureau of Labor Statistics, about 11% of all private-sector workers work in health care establishments. In launching Figs, a direct-to-consumer medical apparel company, Heather Hasson and Trina Spear set out to reinvent the uniforms that many of those workers wear — scrubs.

Convinced that the approximately $10 billion U.S. market for medical apparel was ripe for disruption, Hasson and Spear developed “premium” scrubs made with antimicrobial, wrinkle-resistant fabric and stretchy “yoga” waistbands. They officially launched the company in 2013.

“We really spent a lot of time focusing on fabrication and fit and comfort and functionality for the medical professional,” Spear said.

Hasson and Spear showed Ryssdal around their warehouse in City of Industry, California.

“This is where all of our shipments come in from overseas. We have facilities around the world,” Spear said.

When asked if they see any peril in the global economy right now, Spear told Ryssdal, “I think there is a lot happening around the world that is scary, and what we’re seeing with China is something that we’re focused on. … As it relates to our business, we are a bit insulated. … What we do is actually pretty recession-proof. Doctors and nurses aren’t going anywhere, and the service in which we provide to this industry is something that’s been around for 100 years, and it’s going to continue for the next hundred years. There are some [artificial intelligence] and robotics coming into what we do, but people need to go to work and they need a uniform to do that.” 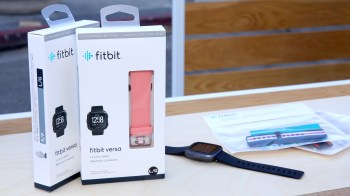 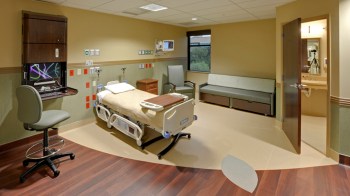