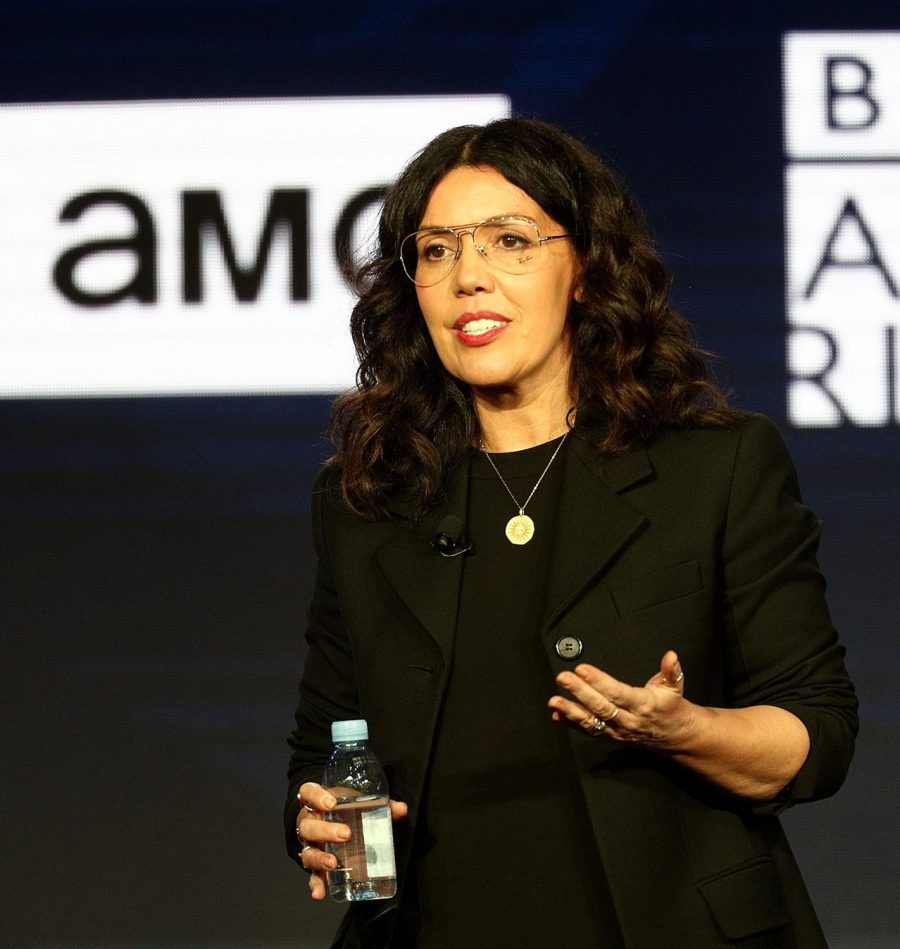 She believes finding new voices and rich stories will be crucial to the company’s future.
Listen Now

This season, you have a record 532 scripted TV shows to choose from. Netflix, Apple and cable networks are spending billions on marquee talent, intellectual property and reboots, some of them with the help of big data. AMC, however, is trying something different.

President Sarah Barnett took over the legacy network in late 2018, as the streaming war was heating up and cord cutters threatened cable’s dominance. But in keeping with the legacy of AMC’s previous hits like “Mad Men” and “Breaking Bad,” she’s investing in new talent and original stories.

“What I’m interested in, and what my team is interested in at AMC networks, is really looking for those things that aren’t already proven,” Barnett said.

Barnett previously led AMC brands SundanceTV and BBC America, cultivating critically-acclaimed shows like “Rectify” and more recently “Killing Eve,” which debuted in 2018. With so much uncertainty facing the industry, she looks at the current TV landscape with a sense of adventure.

“The remarkable nature of now, in many ways — not just in TV — is the thrill of opening yourself up to just having sea legs,” she said.

While the traditional ways of making and watching TV may be changing, our desire to watch something new and bold has not. With networks like BBC America, SundanceTV, IFC and AMC’s own streaming platform, a slate of new shows are being developed under Barnett’s leadership, which she bets will capture that desire. 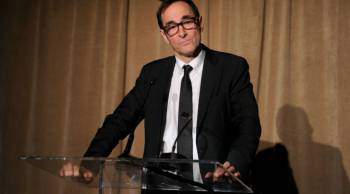 Marketplace Morning Report for Friday, May 20, 2016 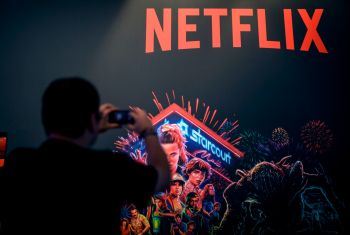 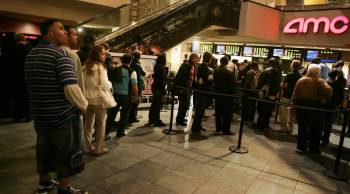 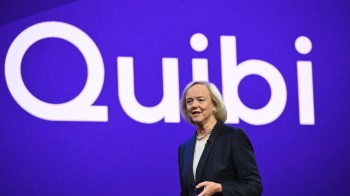 Quibi spending more than a billion wading into streaming wars. Luring subscribers will be key. 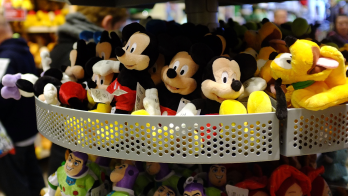