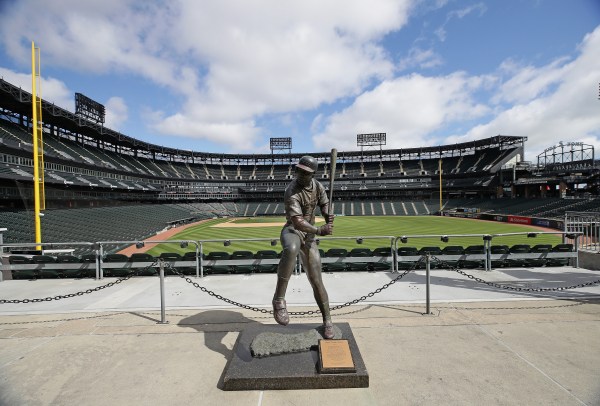 Make Me Smart with Kai and Molly | Episode 194 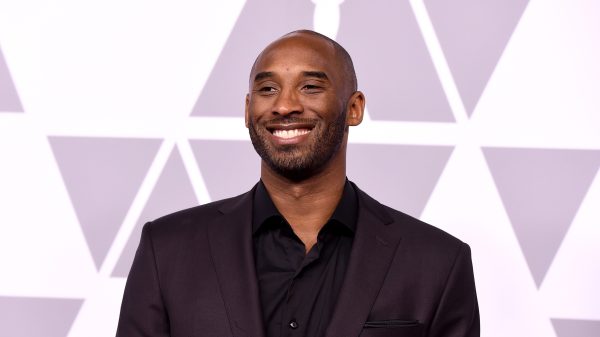 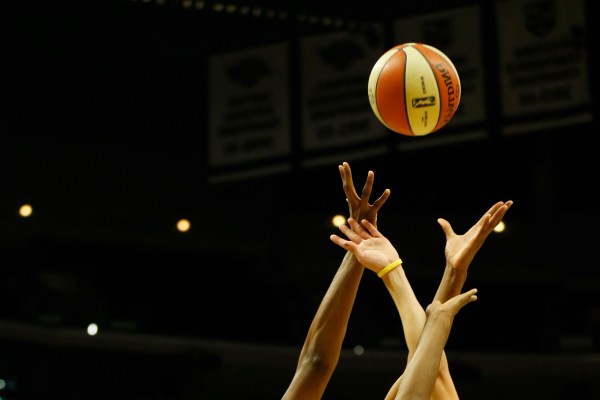 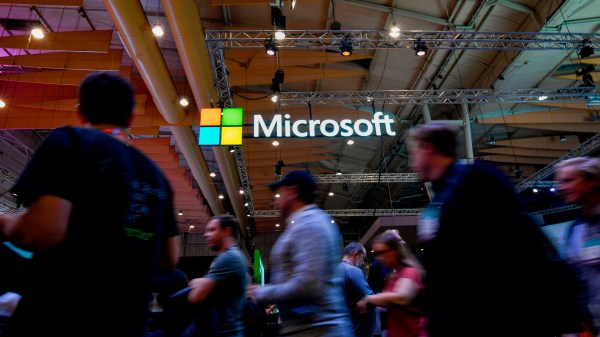 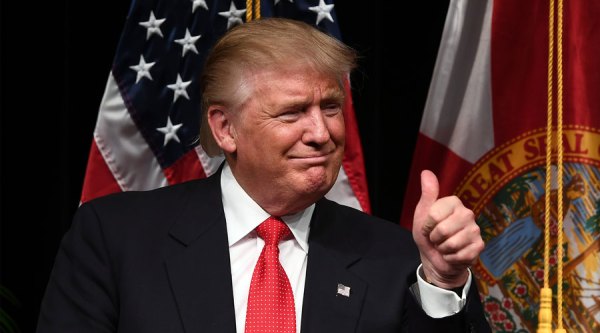 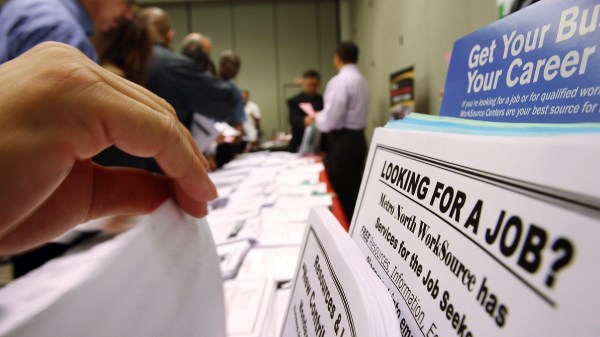 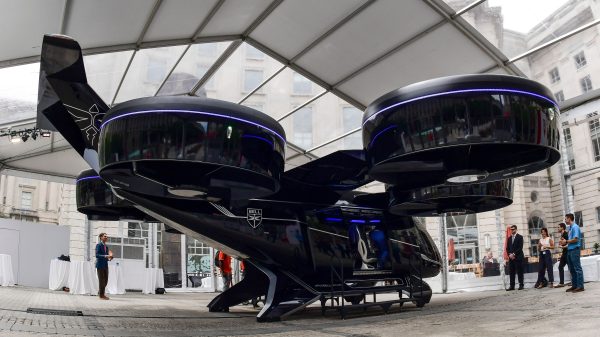 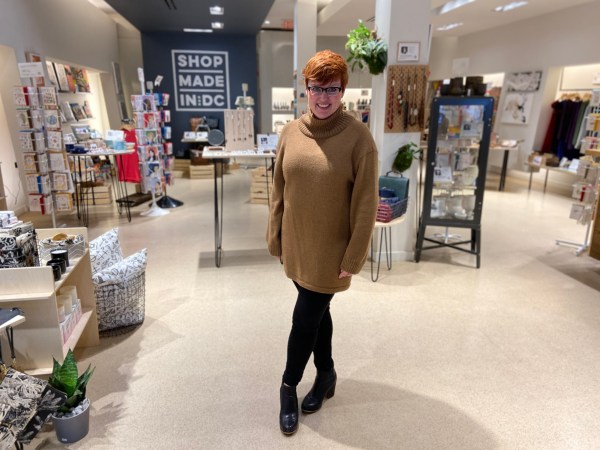 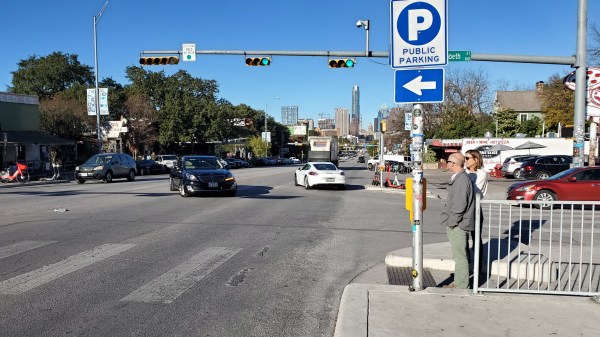 Would lack of parking stop you from taking a job? 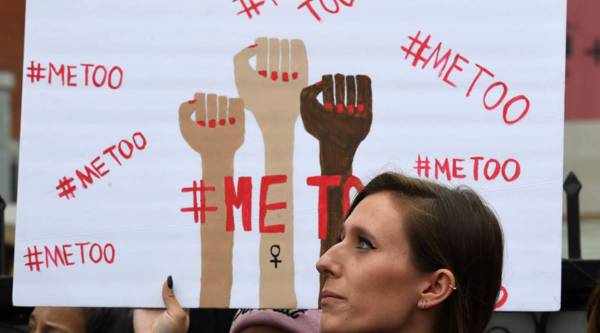 What's next for Time's Up?

by Andy Uhler
May 29, 2020
Texas saloons and bars have lost at least $600 million since the pandemic forced them to shut down. 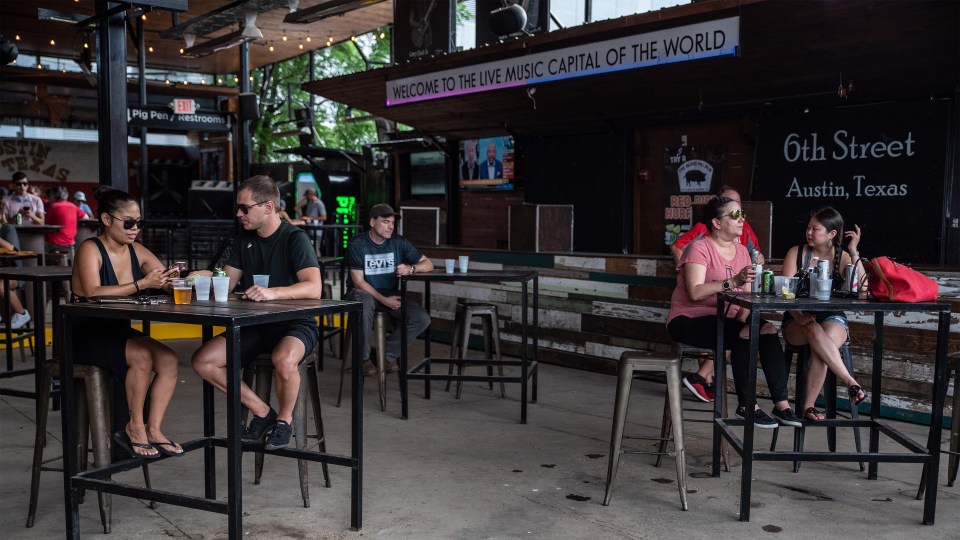 by Andy Uhler
May 27, 2020
Smaller brewers often don't have enough of a retail presence to offset loss of sales in bars and restaurants. 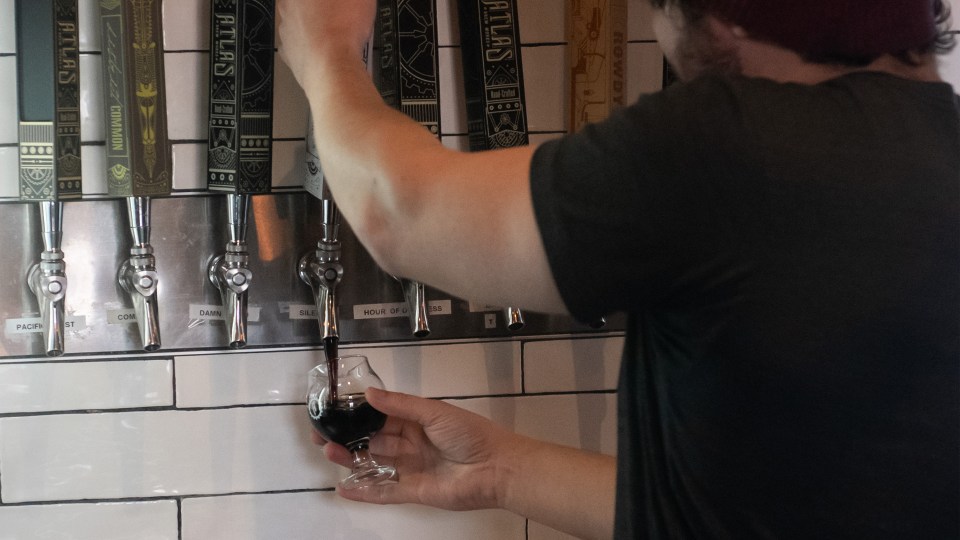 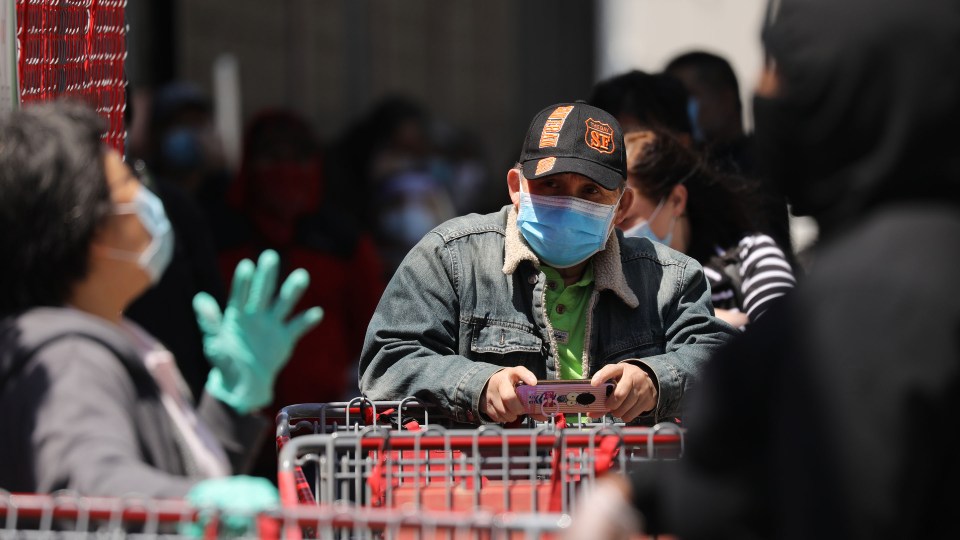 by Andy Uhler
May 21, 2020
Eviction can ultimately lead to damaged credit, difficulty finding another place to live and homelessness. 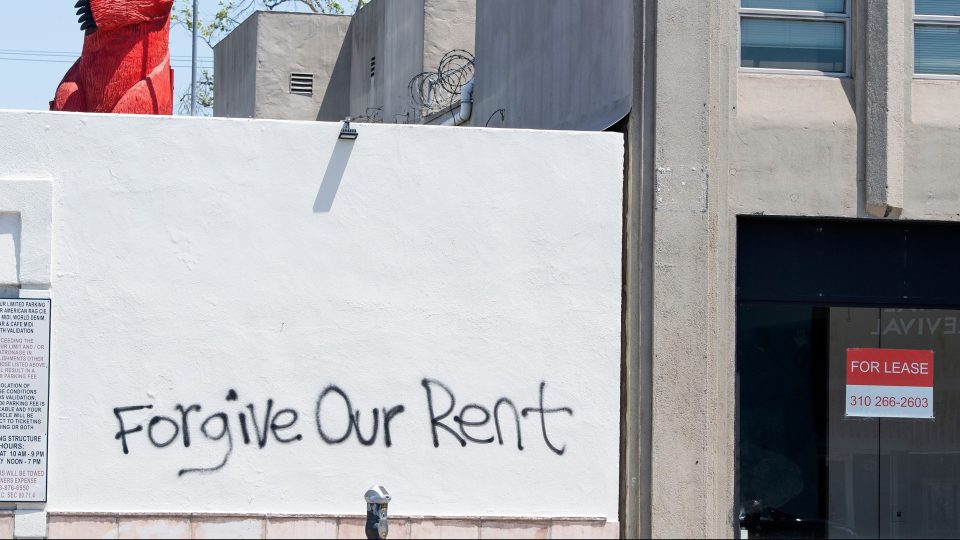 by Andy Uhler
May 20, 2020
American farmers were struggling because of the U.S.-China trade war long before the coronavirus pandemic hit. 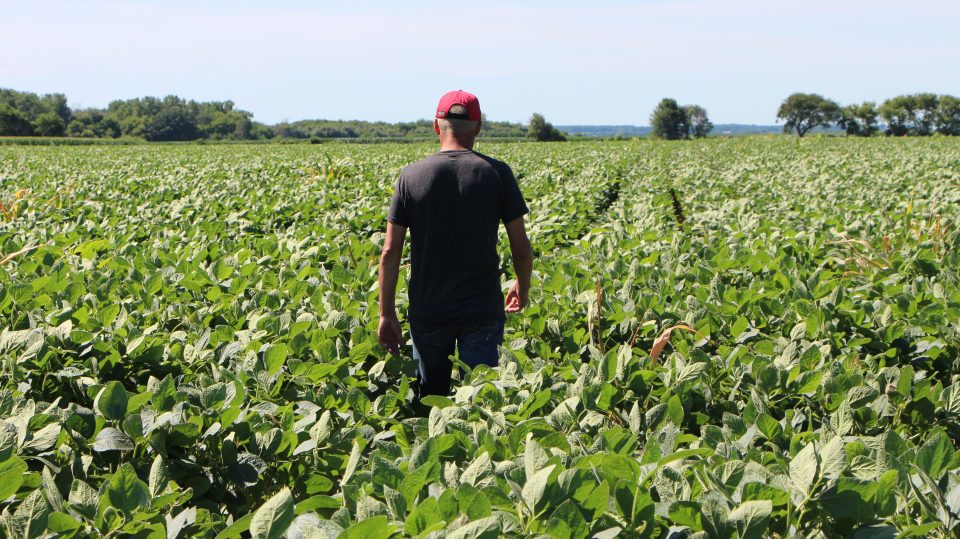 by Andy Uhler
May 19, 2020
Oil companies raced to digitize during the last downturn. COVID-19 is pushing the industry to embrace remote working technology even more. 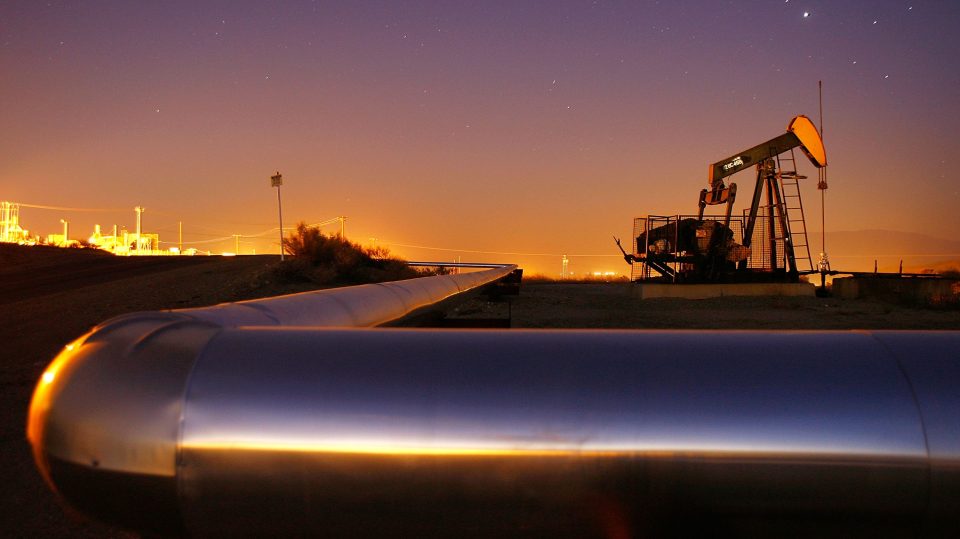 by Andy Uhler
May 15, 2020
With tens of millions of people filing for unemployment since the outbreak of COVID-19, pawn shops have seen a modest uptick in business, becoming essential to some communities. 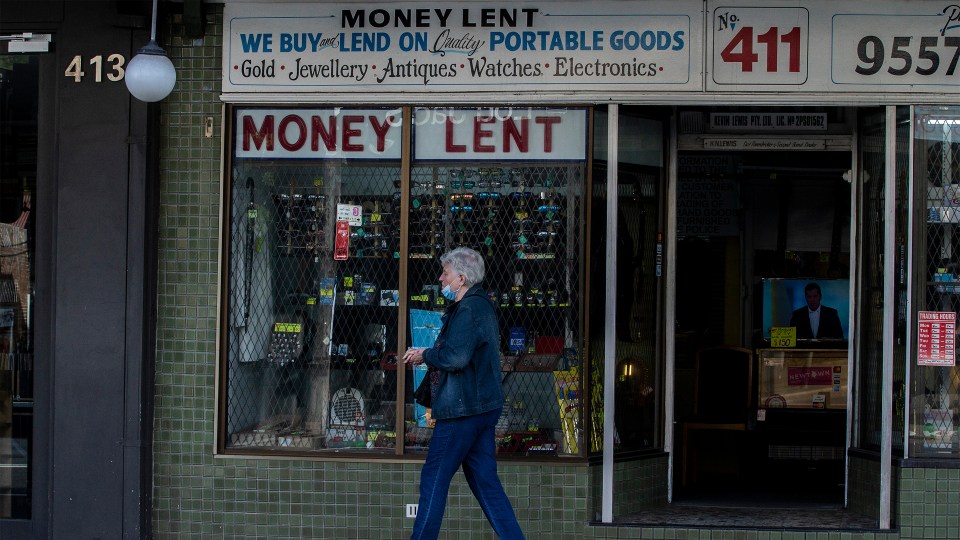 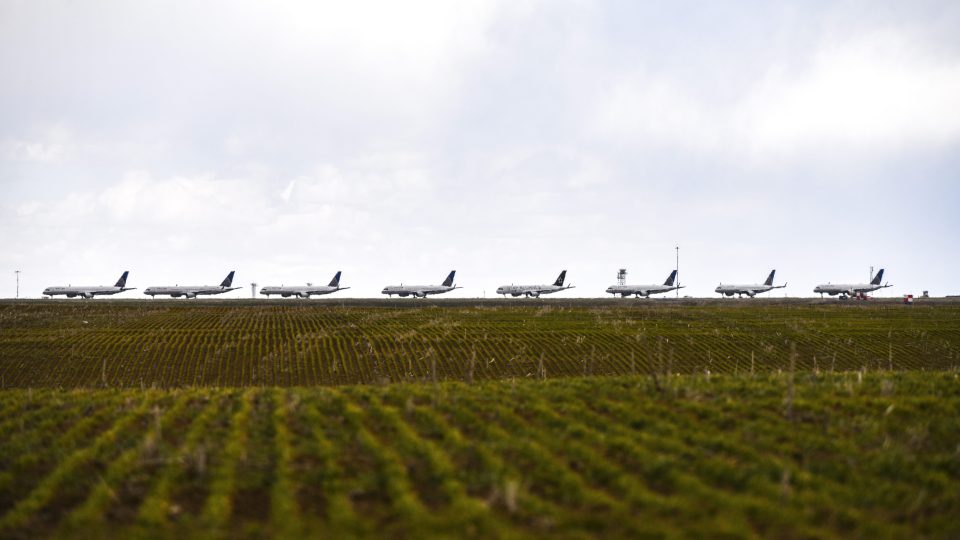 by Andy Uhler
May 6, 2020
More than 40 states have plans to lift restrictions, clearing the way for people to return to work. But are employees ready for that? 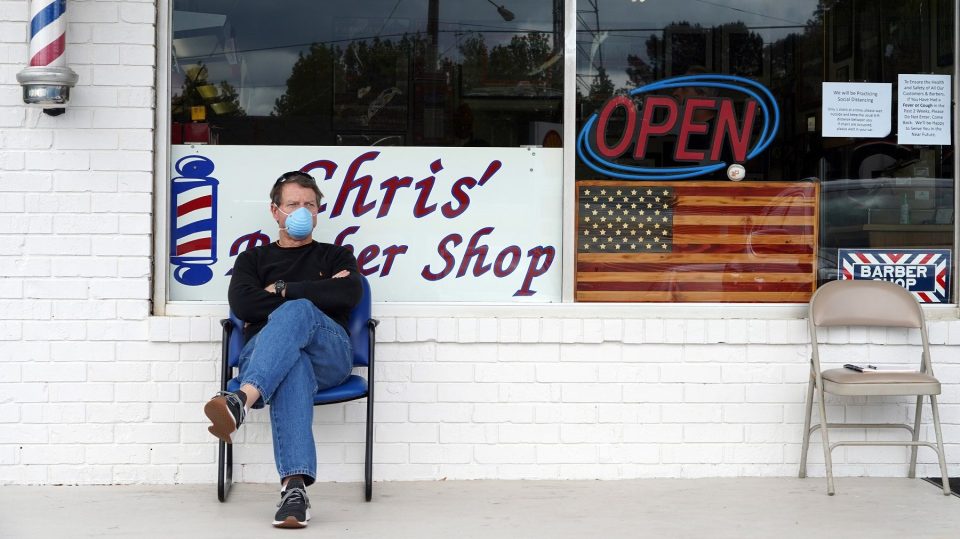 by Andy Uhler
May 6, 2020
Uber and Lyft both have quarterly earnings call this week. 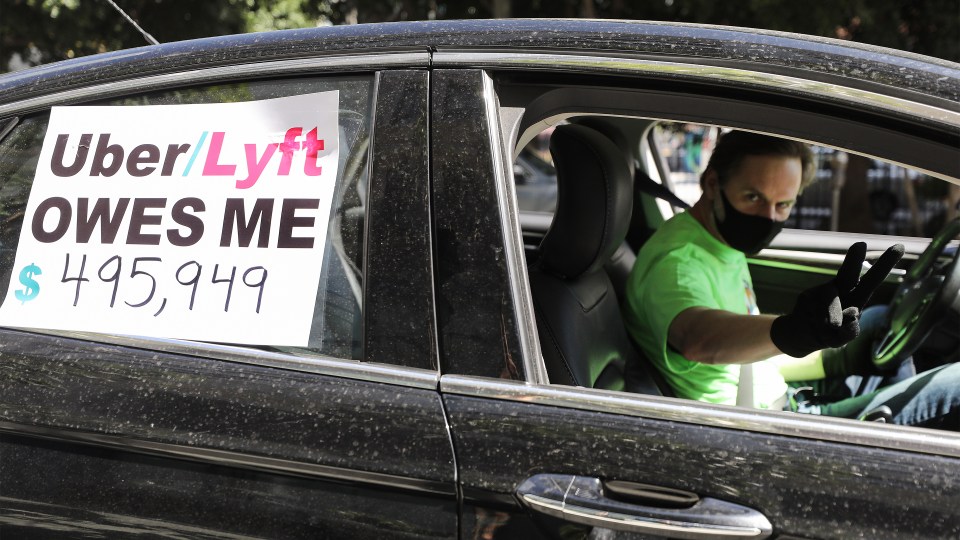