Adriene Hill is a former correspondent covering the business of entertainment.

Prior to joining Marketplace in 2010, she worked at WBEZ in Chicago, first as an intern, then as producer of the local show Eight Forty-Eight, then as news desk editor and reporter.

by Adriene Hill and Molly Wood
Dec 26, 2018
More data breaches? Multiple versions of the internet? Here's what to keep an eye on. 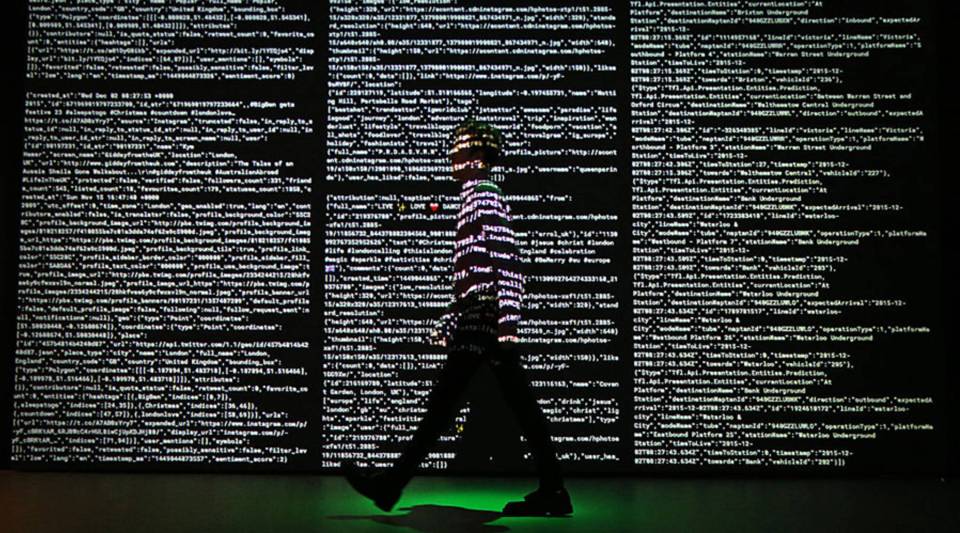 by Adriene Hill and Maria Hollenhorst
Dec 25, 2018
A conversation with the co-founders of Avocaderia, the world’s first avocado bar. 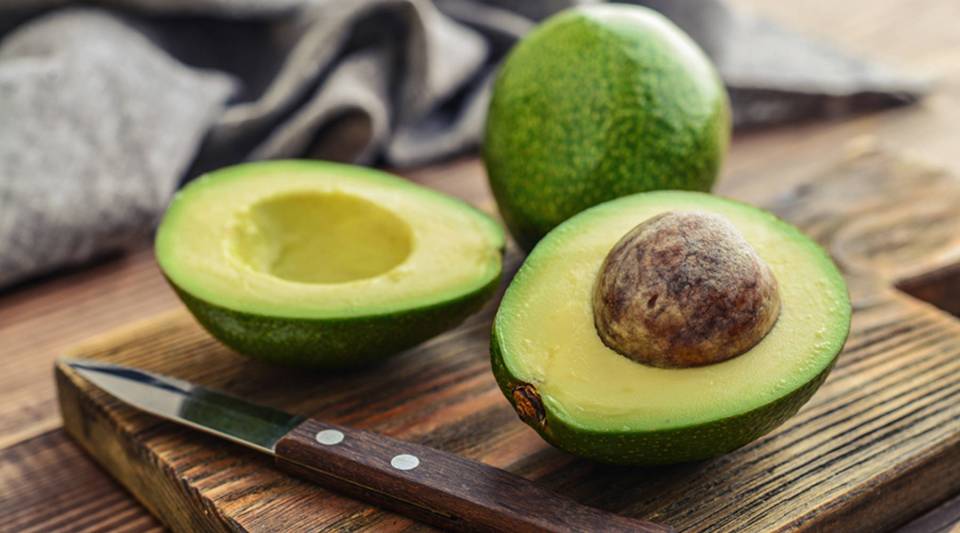 by Adriene Hill and Phoebe Unterman
Dec 24, 2018
We talk with the CEO of Birchbox, which is opening kiosks at select Walgreens and Duane Reade locations. 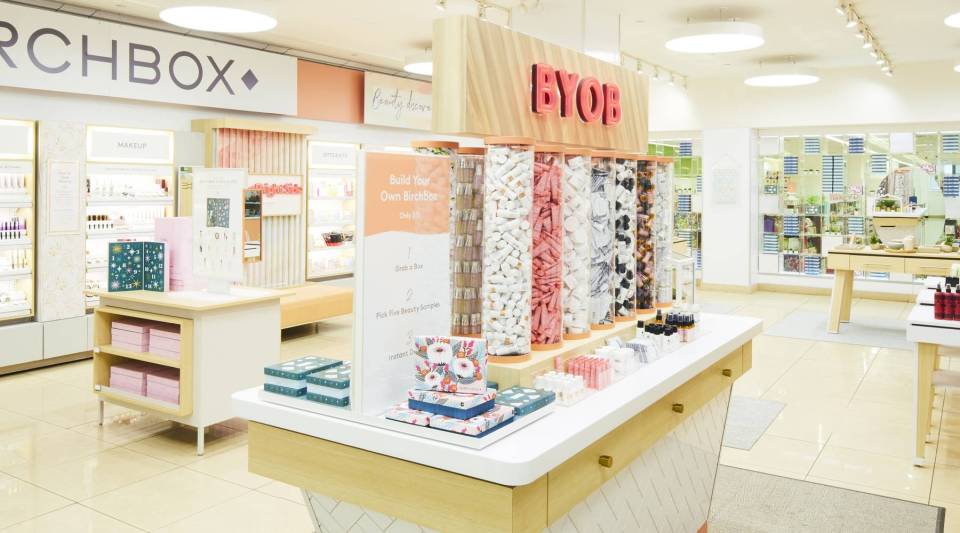 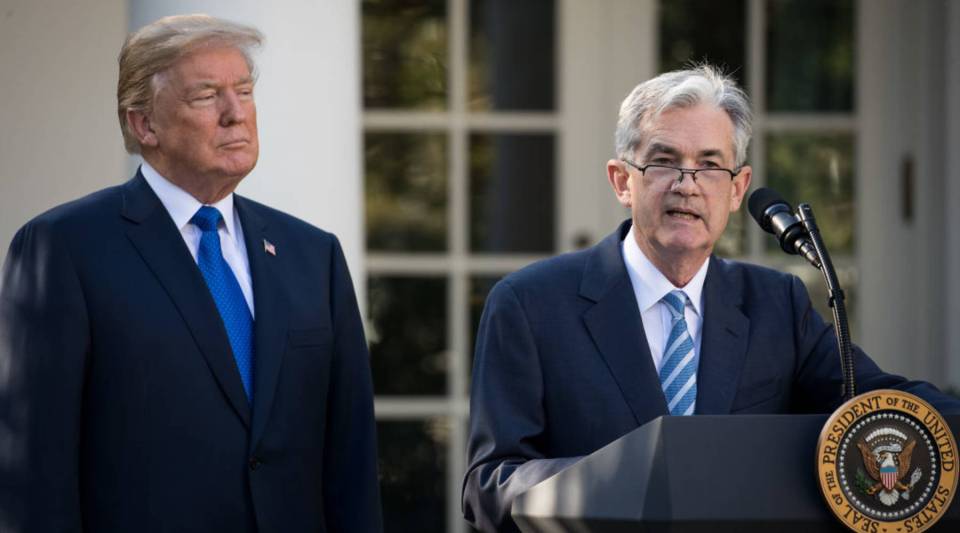 What's that smell? A rise in "perfume culture"

by Adriene Hill and Phoebe Unterman
Dec 24, 2018
Shakeups in the industry have given way to more niche, artisanal fragrances. 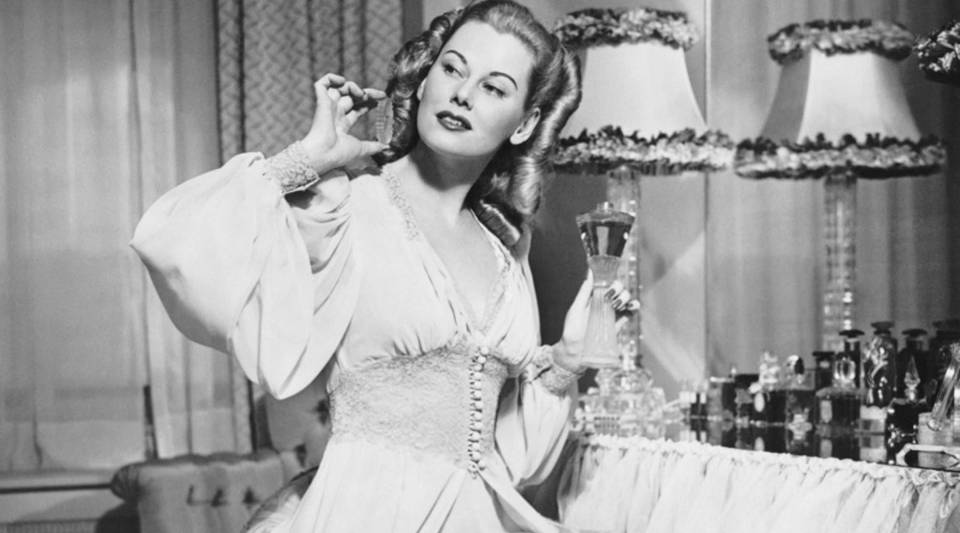 The tax bill's reshaping of the American economy

by Adriene Hill
Dec 29, 2017
How fast will the effects ripple through the economy? 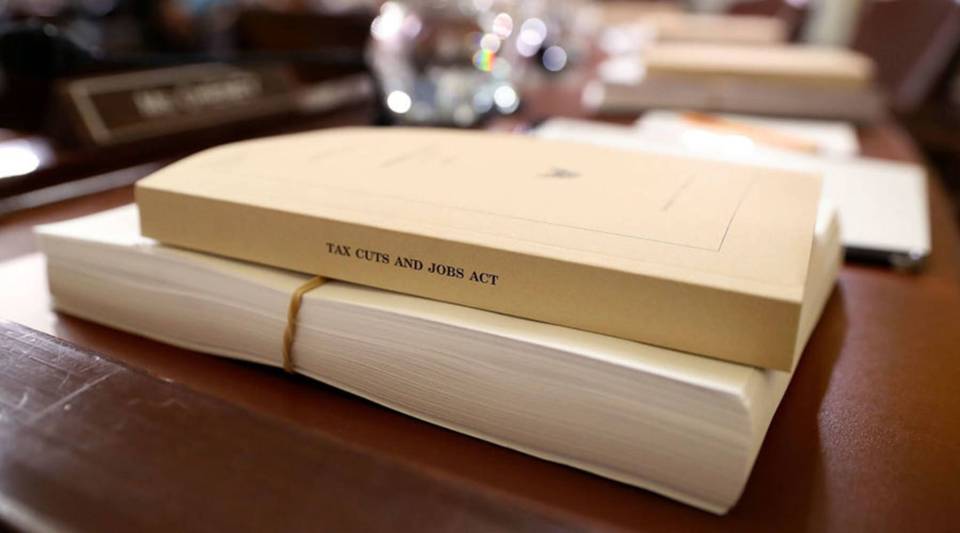 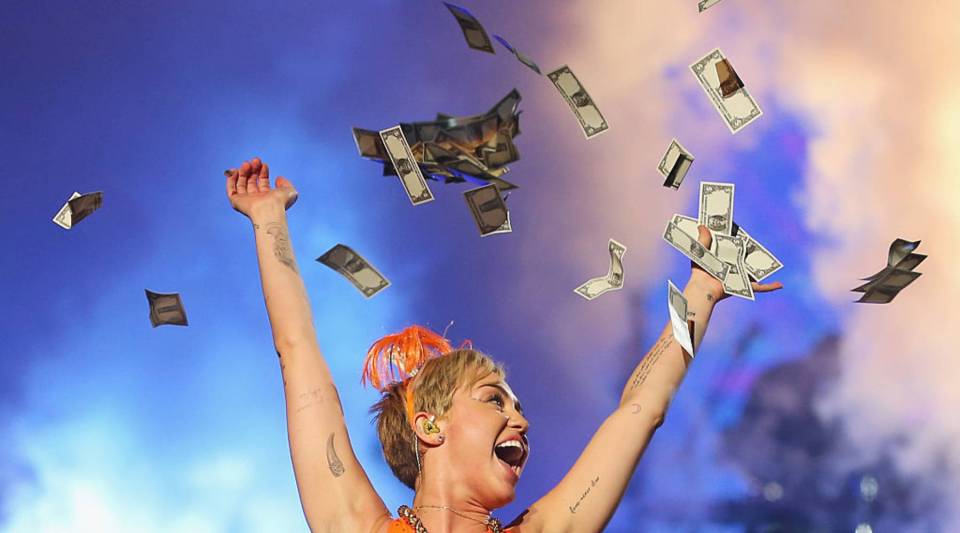 by Adriene Hill and Sean McHenry
Dec 27, 2017
The answer: a combination of work culture and well-intended policy gone awry. 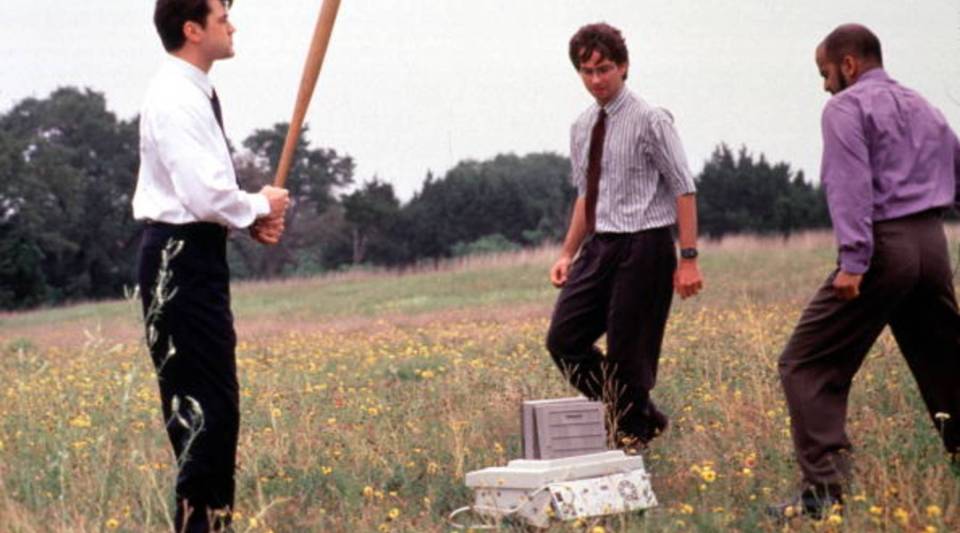 Inside the sweet business of Zingerman's Bakehouse

by Adriene Hill and Bridget Bodnar
Dec 26, 2017
The bakery has an outside-the-box business model, but it works really well. 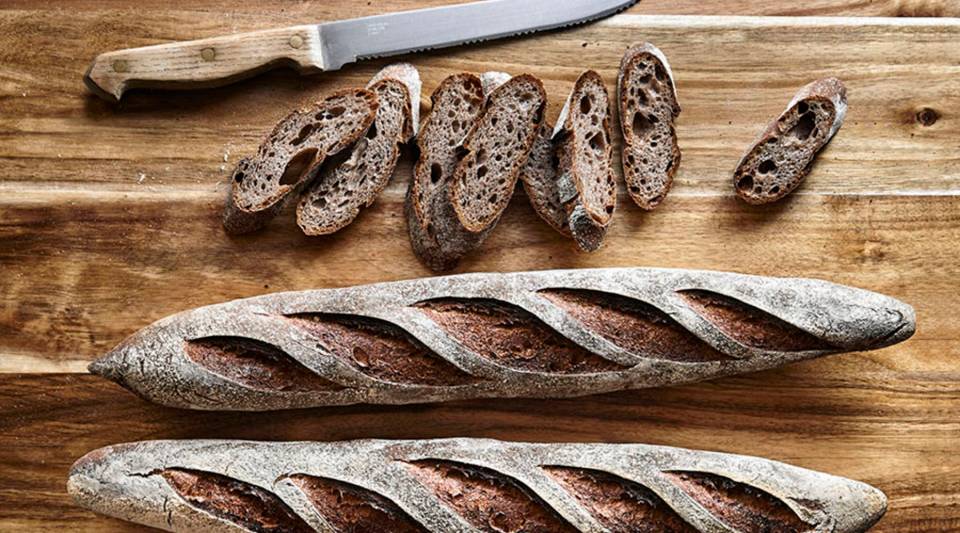 by Adriene Hill , Hayley Hershman and Sean McHenry
Dec 26, 2017
When we feel secure with our finances, we're more likely to splurge on that hot new toy. 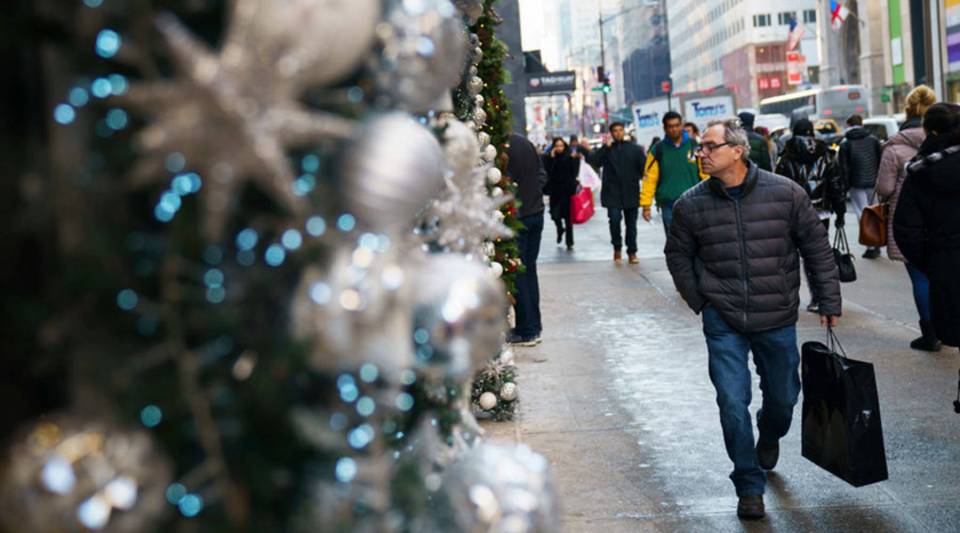