Stephen Gregory is an editor for the entire Marketplace portfolio of programs, coordinating efforts with freelancers and overseeing dayside production of the Marketplace Morning Report. Gregory’s recent efforts included overseeing the coverage stream of how states and municipalities have been handling their budget shortfalls. A seasoned print reporter for more than 15 years, Gregory joined Marketplace in 2005 where he enjoys the unpredictable nature of his job along with assisting with the development of story ideas, mapping out reporting strategies and honing program scripts. Prior to joining Marketplace, Gregory worked with the public radio program “Living on Earth.” Gregory attended the University of Michigan where he earned his bachelor’s degree in history. Later, he obtained his master’s degree in environmental studies (resource management and conservation) from Antioch New England Graduate School. Gregory hails from Grand Rapids, Mich. and currently resides inLos Angeles where he enjoys camping, hiking and cooking along with foreign language study and traveling.

Marketplace's Guide to the Fiscal Cliff

by Stephen Gregory
Dec 31, 2012
Check out Marketplace’s explainers and decoders of the fiscal cliff. Find out what exactly could happen to your personal budget -- and learn how we got to this point. 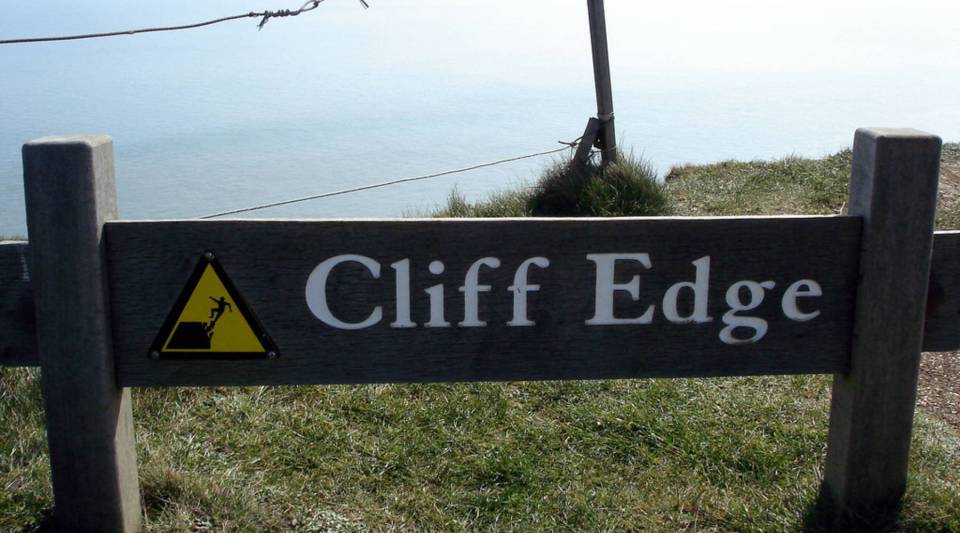