Based in London, Stephen Beard reports for the entire Marketplace portfolio providing daily coverage of Europe’s business and economic developments.

When asked what he most enjoys about his work, he answers simply, “Travel.” Over the past two years, he produced a series of features on the European debt crisis, reported from the Climate Change Conference in Copenhagen, the World Economic Forum in Davos, and various locations in Greece, France, Spain, Portugal, Germany, the Netherlands, Belgium and the United Kingdom.

Stephen has spent four decades in radio. Before joining Marketplace in 1993, he worked for 20 years as a BBC staffer and freelance reporter, in addition to time with the Canadian Broadcasting Corporation and with commercial broadcasting stations in Manchester, England, and Victoria, British Columbia. His reporting has taken him throughout North America and Europe, as well as the Middle East, China, Australia, Malaysia and India.

Stephen holds a prestigious Clarion Award for his report on the death of U.S. politician Ron Brown; a National Federation of Community Broadcasters Golden Reel award for a series on modern-day slavery; and a New York Festivals Silver World Medal for his series on the changing face of Eastern Europe.

Stephen is a graduate of the University of Leeds, with an honors degree in Law. When Stephen isn’t working, he enjoys reading biographies and tending his small farm outside London, which includes 110 ewes, one very noisy cockerel and an elderly, non-laying hen. In addition to his impressive journalism CV, he has also worked as a deep-sea fisherman and a bingo caller. 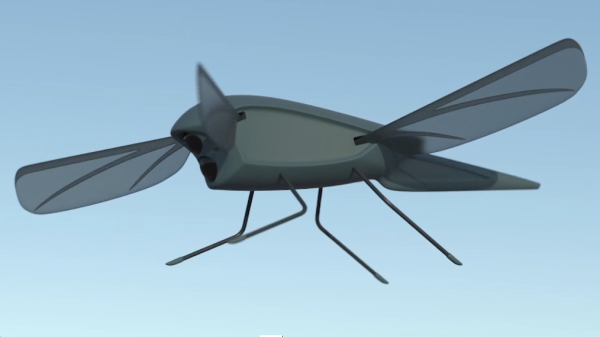 Mimicking birds and insects is the future of drones

by Stephen Beard
Jan 30, 2006
Britain has the highest rate of alcohol-related deaths of any country in Europe. Stephen Beard reports on the economic toll.
LISTEN Download READ MORE

by Stephen Beard
Jan 24, 2006
The culture of collusion and price-fixing is alive and well in Europe. But regulators have served notice the end of cartel activity is nigh. Stephen Beard reports.
LISTEN Download READ MORE

by Stephen Beard
Dec 13, 2005
The Doha round of international trade talks resumes in Hong Kong this week at the WTO conference. Stephen Beard looks at what might happen to the momentum for globalization if the talks fail.
LISTEN Download READ MORE