Stephanie Hughes is the producer of Marketplace Tech, which examines the growing digital economy and looks at how technology is changing the work we do every day. She’s reported on topics including the effectiveness of technology used by schools to prevent violence, startups that translate global climate data for homebuyers, and why theater majors are getting jobs writing for chatbots. 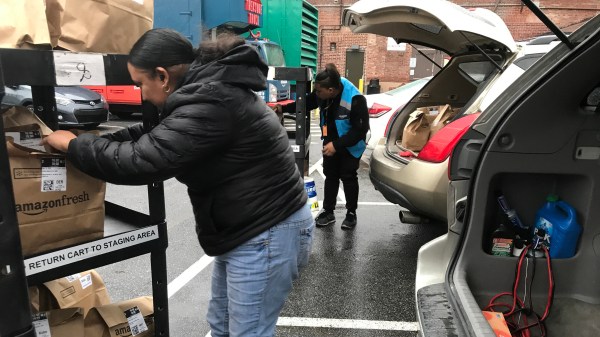 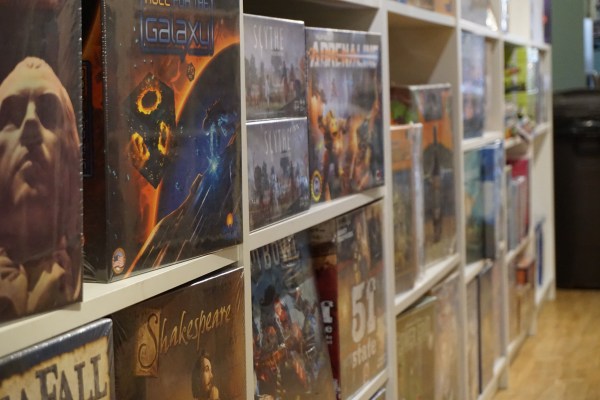 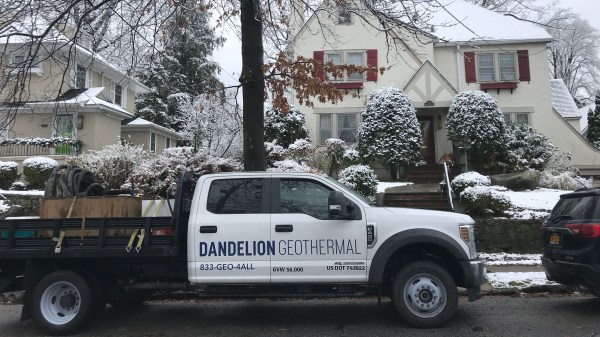 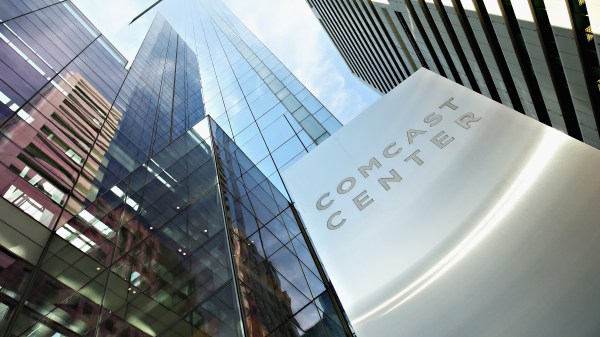 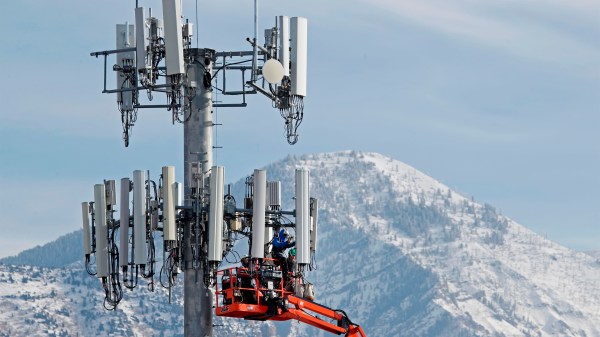 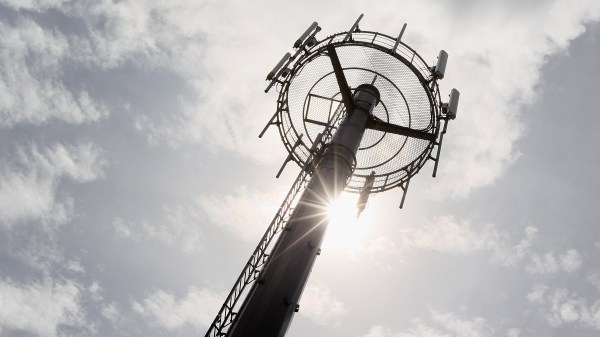 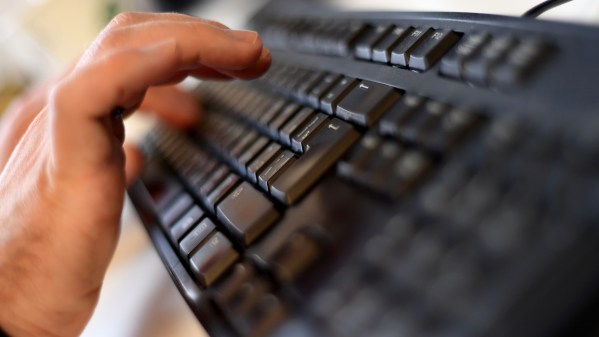 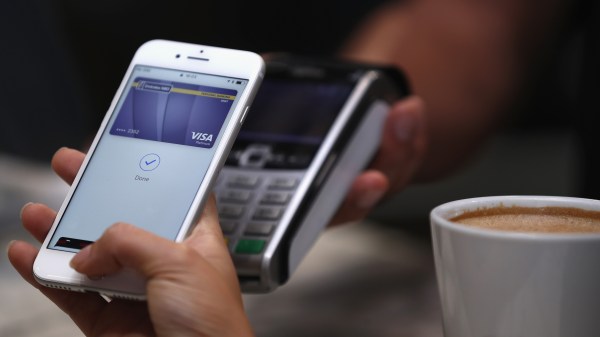 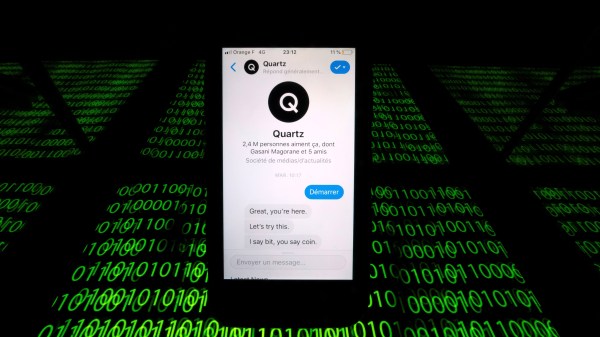 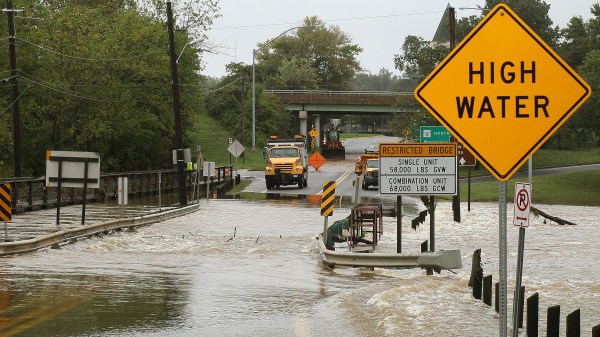 by Stephanie Hughes
Jan 6, 2012
A Maryland solar company is creating small power plants throughout a neighborhood as a means to pool financial resources and valuable roof space. 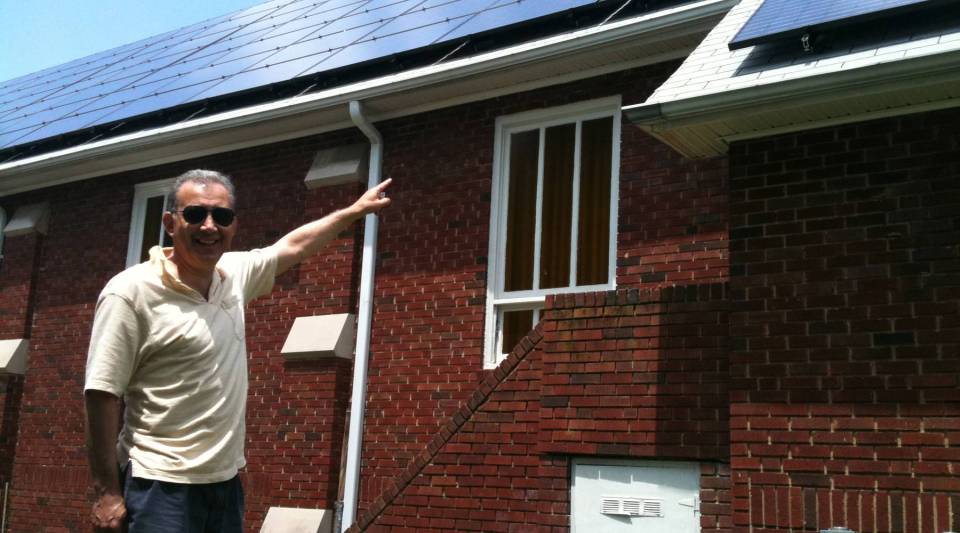