I produce the podcast “Make Me Smart with Kai and Molly.” Each week we connect the dots on all things tech, economics and culture.

My first paid job was working as a cashier and bar back at Taco Milagro in Houston, Texas. I love that the name of the restaurant means miracle taco in Spanish — because tacos ARE miracles. RIP, Taco Milagro.

Some peace of mind.

So many: an external battery charger, a pen and a hair tie. Also … a fun fact about yourself. You never know when an ice breaker's gonna happen.

Growing up I had these frameworks in my head of who I was — for example, in college I used to say that I didn't cook. I said it because it was something my parents would say and it was easy to define myself in those terms. I was also probably uncomfortable moving around a kitchen. As I got older, however, I began asking myself why I said that when I really hadn't done much cooking at all. So I started cooking my own dinners … and it turned out that I loved it! It's so creative, meditative and fulfilling. So while I find some self-identifiers can be helpful in understanding who you are, they can also be limiting and need to be periodically re-evaluated.

I have a postcard of Laika, the Soviet space dog, who was one of the first animals in space, in my cube. If you know me, you know I love dogs so there's that. I also got it at the Museum of Jurassic Technology in Los Angeles, which is one of my favorite spots in LA. It's a local gem and if you haven't been, go!

by Shara Morris
Oct 28, 2019
Alison Roman is a food columnist for the New York Times and Bon Appétit. 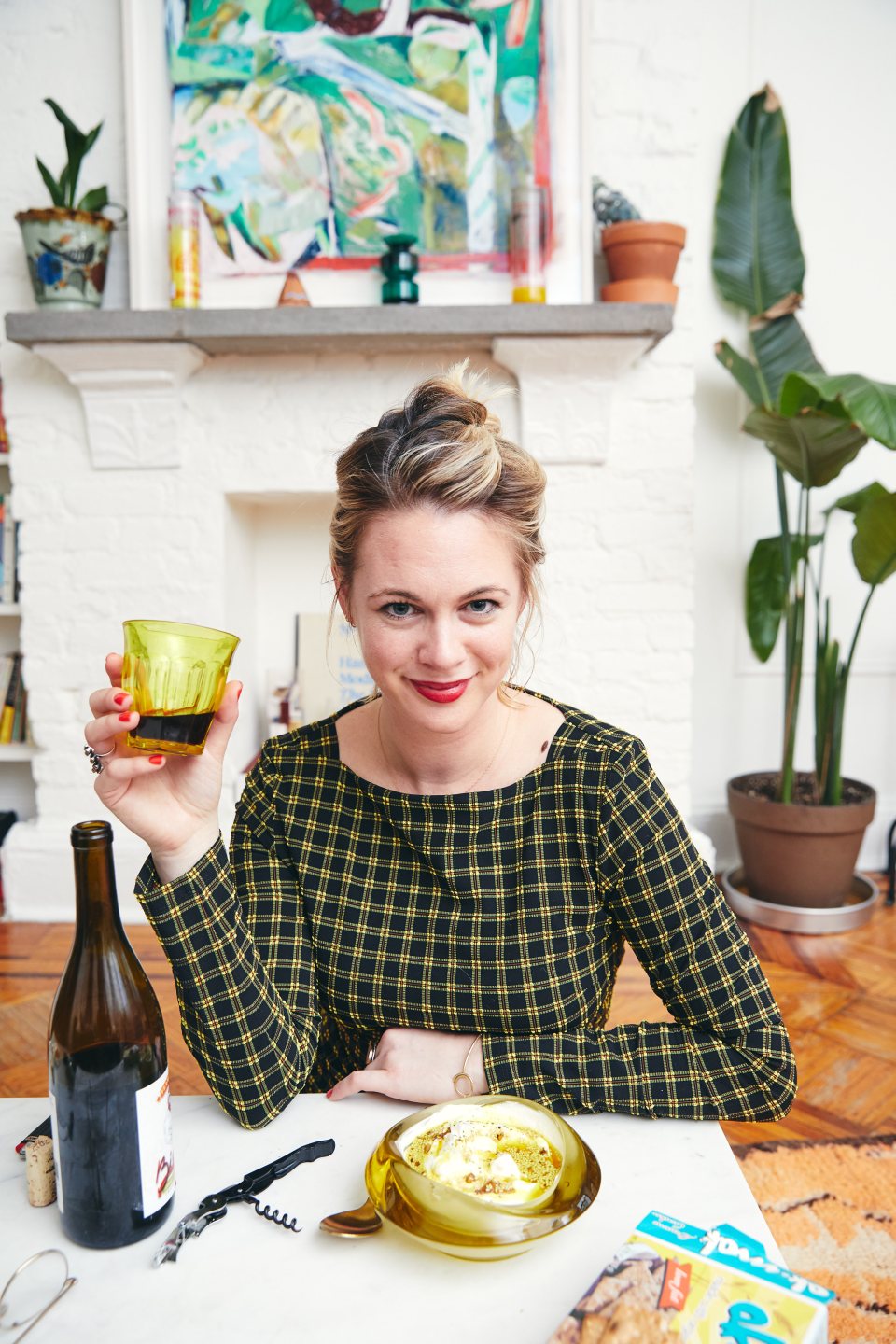 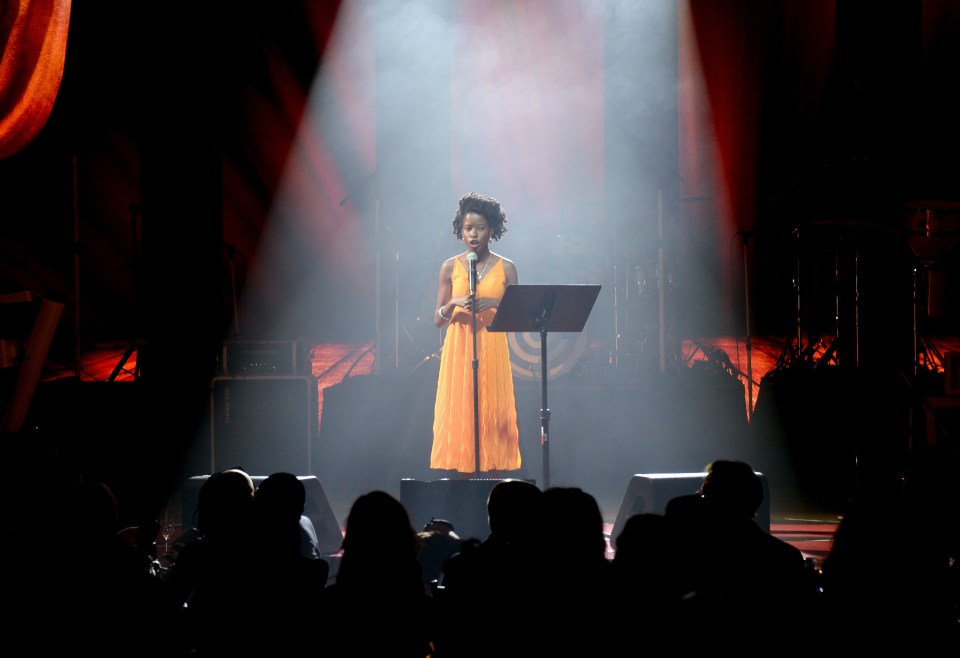 by Kai Ryssdal , Molly Wood and Shara Morris
Jun 5, 2018
It's the Make Me Smart blockchain challenge! 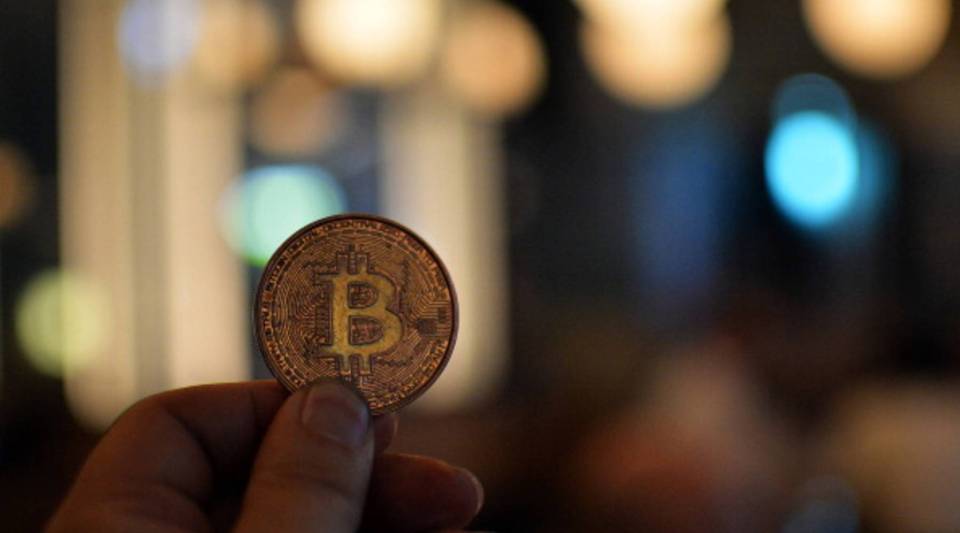