03/14/17: The connection between the weather and employment numbers

by Mark Garrison
Mar 14, 2017
David Kelly, chief global strategist at JPMorgan Funds, joins us to discuss the economic impact of the GOP's new health care proposal and how seasonal changes can affect the government's monthly jobs report. Next, we'll look at a new survey that finds 40 percent of colleges and universities have seen a drop in international applicants, and then explore the economic factors driving the upcoming Dutch election.
LISTEN Download READ MORE

by Mark Garrison
Mar 13, 2017
With the next Fed meeting coming up soon, market strategist Karyn Cavanaugh stops by to explain what we can expect from Janet Yellen and co., and whether we should be worried about the possibility of constant rate hikes. Next, we'll report on the start of the debt ceiling countdown clock, and then talk with laid-off aluminum workers from Wenatchee, Washington about memories from their line of work.
LISTEN Download READ MORE 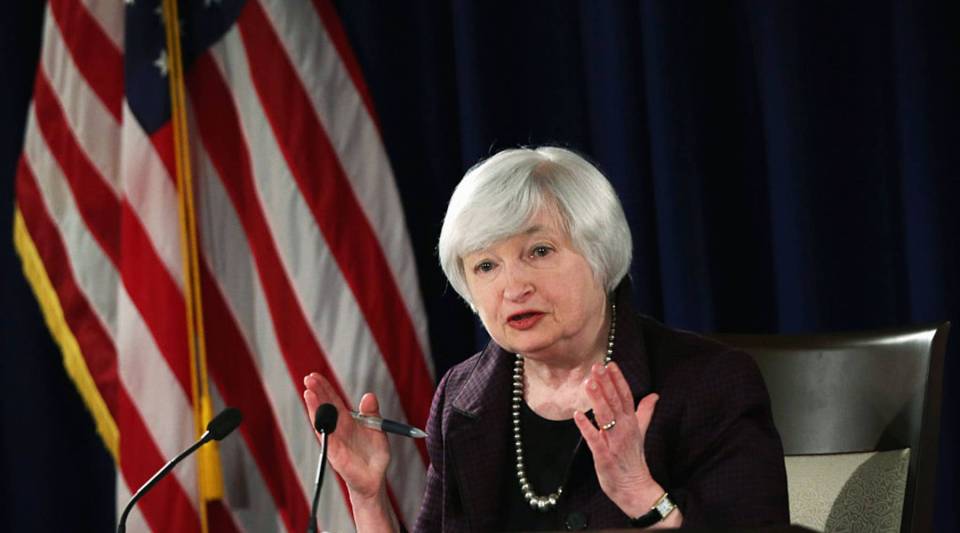 by Mark Garrison
Mar 10, 2017
February employment numbers are out, revealing that the U.S. added 235,000 jobs last month. FTN Financial's Chris Low joins us to explain what these numbers say about the economy. Next, we'll explore rise of co-worker spaces designed specifically for women. Plus: news that bottled water has overtaken soda as the no. 1 drink of choice for Americans.
LISTEN Download READ MORE

by Mark Garrison
Mar 9, 2017
U.S. infrastructure has just received a report from the American Society of Civil Engineers. The overall grade? D+. Diane Swonk from DS Economics stops by to explain the benefits of investing in infrastructure. Next, we'll look at how a February shooting in Kansas against two men from India is causing fear among international workers. And finally, we'll discuss whether U.S. stocks can continue with their winning streak.
LISTEN Download READ MORE

by Mark Garrison
Mar 9, 2017
The U.K. voted to leave the EU last June in a turbulent move. Will we see similar changes in France? 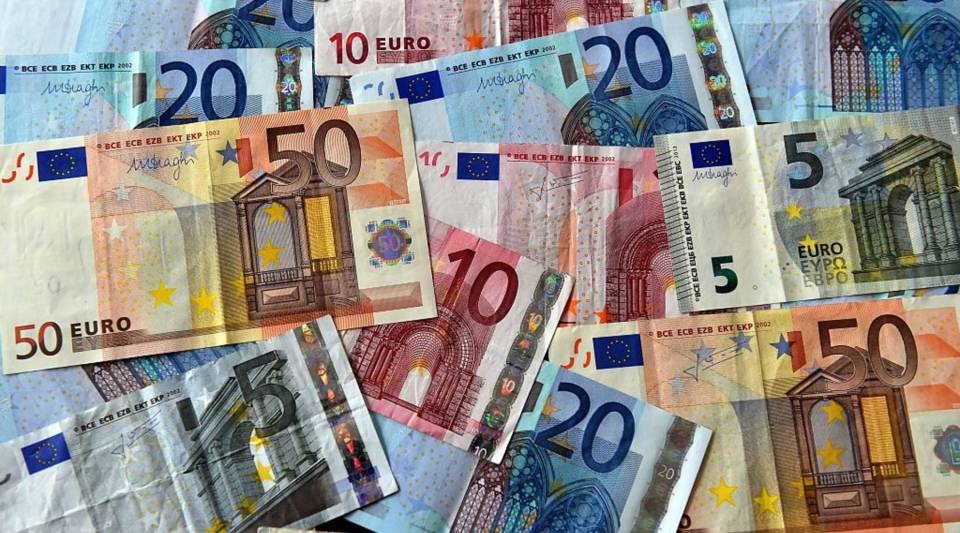 by Mark Garrison
Mar 8, 2017
Strong employment numbers are moving the market this morning. Private companies grew payrolls by 298,000 jobs — way ahead of expectations. Susan Schmidt from Westwood Holdings Group explains what these figures say about confidence in the business community. Next, we'll look at how the Raisin Capital of the World is coping with falling prices and foreign competition.
LISTEN Download READ MORE

by Mark Garrison
Mar 7, 2017
The companies that are being screened out include those that are vocal about lesbian, gay and transgender issues. 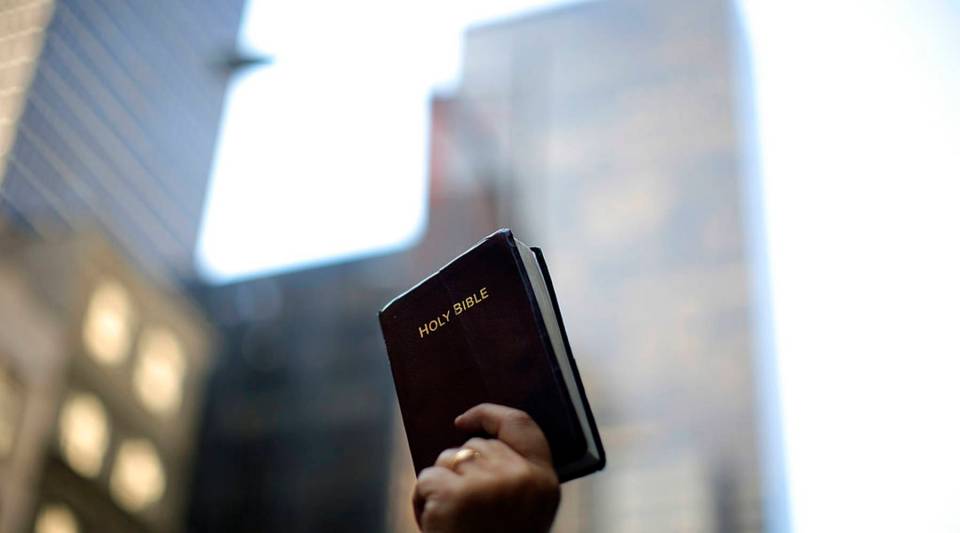 by Mark Garrison
Mar 7, 2017
House Republicans have unveiled a plan to replace Obamacare. JPMorgan Funds' David Kelly stopped by to discuss how the new proposal will affect businesses. Next, we'll chat with scholar Daniel J. Levitin about how we can become better critical thinkers amid a sea of fake news. And finally, we'll look at Jackie Chan's push for a more open movie market in China.
LISTEN Download READ MORE

by Mark Garrison
Mar 6, 2017
Amid news that GM is selling its European car brands, Automobile Magazine's Jamie Kitman breaks down what the move could mean for the company's future. Next, we'll look at why cities might not include potential federal cuts in their budget proposals and then discuss the increased preoccupation with politics at the office.
LISTEN Download READ MORE