Golda Arthur is a former senior producer of Marketplace Tech.

Prior to Marketplace, she reported primarily for the BBC, but her work was also featured on NPR, CBC, Deutsche Welle and Al Jazeera. Before moving to the U.S., she worked in London for BBC World Service Radio for more than a decade as a producer and editor on the award-winning “Newshour,” as well as other news and documentary shows. She started her career in broadcasting in Canada, where she reported and produced for the CBC in Halifax.

by Golda Arthur
Oct 4, 2017
FC Barcelona is a soccer club, a global brand and a symbol of Catalan identity. 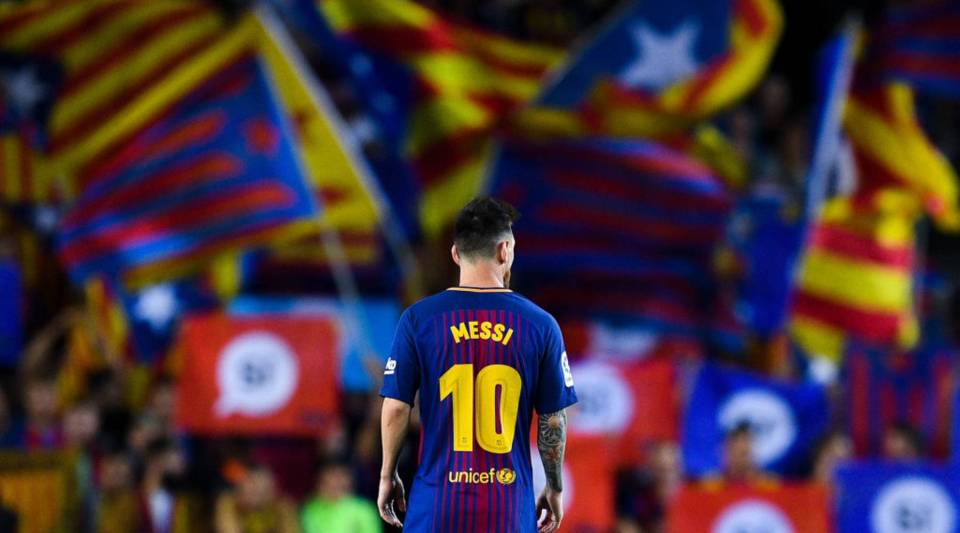 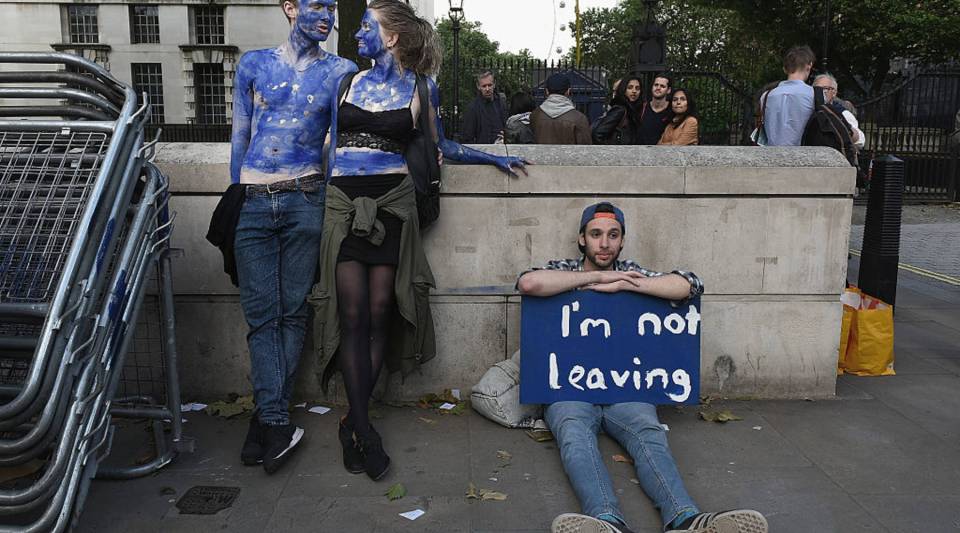 by Golda Arthur
Jul 4, 2014
Robots do most of the trading. So what's up with the folks in blue jackets?
LISTEN Download READ MORE