Dan Szematowicz is the former senior producer of Marketplace Weekend.

A Chicago native, Dan has spent his career creating and launching new podcasts, for both public and commercial broadcasting. Starting as a part-time board operator at WUSF in Tampa, Fla., he quickly became a reporter and producer in its newsroom. After honing his news and radio chops, he moved to CNN, where he managed and produced a team of correspondents. During that time, he was a driving force behind CNN Radio’s move to digital, on-demand audio, creating and launching several successful, award-winning podcasts and stories. Following a stint at NPR’s Morning Edition, Dan joined Marketplace in 2014.

Dan is a three-time winner of the Edward R. Murrow Award. In his spare time, he writes and records music, pays too much attention to Chicago sports, enjoys the study (and consumption) of scotch and steak, binge-watches Netflix with his wife, and obsesses over his dog, Brisket. 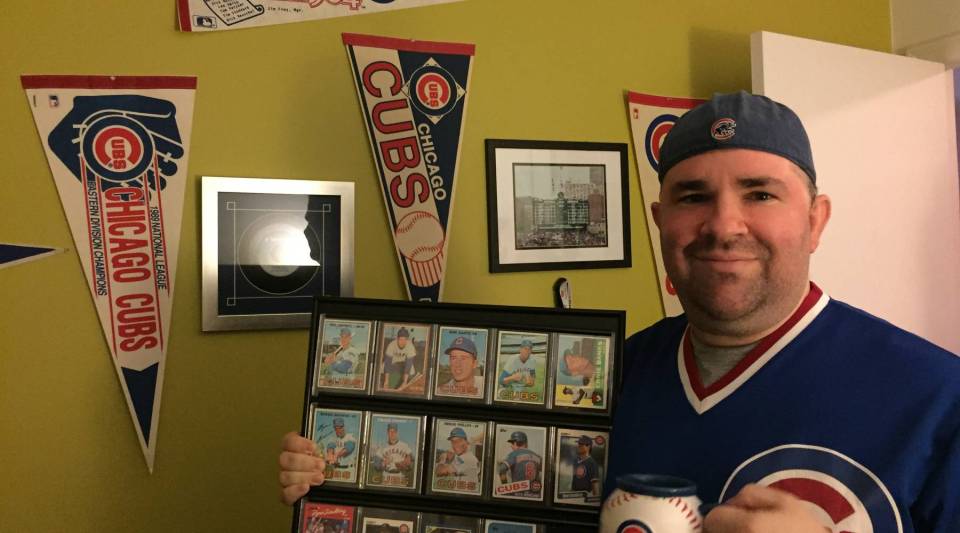