Amy Scott is Marketplace’s senior correspondent covering housing and the economy and a frequent guest host of our programs. She's based in Baltimore.

From 2010 to 2018 Amy was Marketplace's education correspondent, covering the business of education from pre-K-12 through higher ed and its role in economic mobility. In 2015, Amy completed the documentary film OYLER, about a Cincinnati public school fighting to break the cycle of poverty in its traditionally Urban Appalachian neighborhood. The film grew out of the year-long Marketplace<em> </em>series “One School, One Year,” which won a 2014 Gracie Award. OYLER has screened at film festivals around the country and was broadcast on public television in 2016.

In 2012, Amy and<em> </em>Marketplace<em> </em>China correspondent Rob Schmitz won a national Edward R. Murrow award for their investigation of agencies that place Chinese students in U.S. colleges. Their work also won first prize for investigative reporting from the Education Writers Association. Other honors include a 2010 National Headliner Award and a special citation from the Education Writers Association for an investigation of recruiting abuses at the University of Phoenix, co-reported with Sharona Coutts of ProPublica. 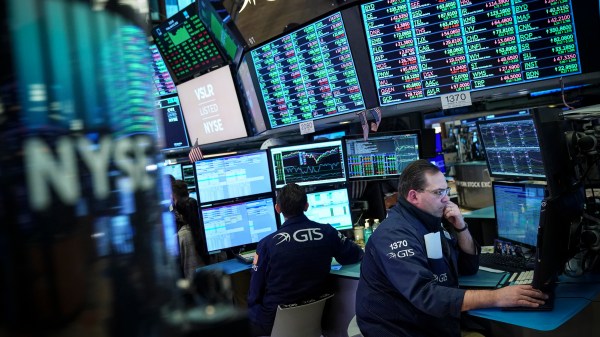 On the up and up again 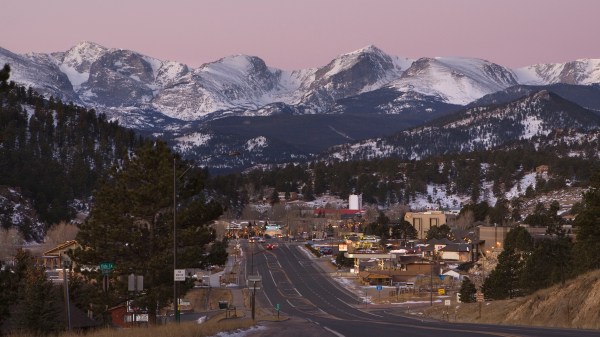 In tourist communities, short-term rentals are pricing out locals 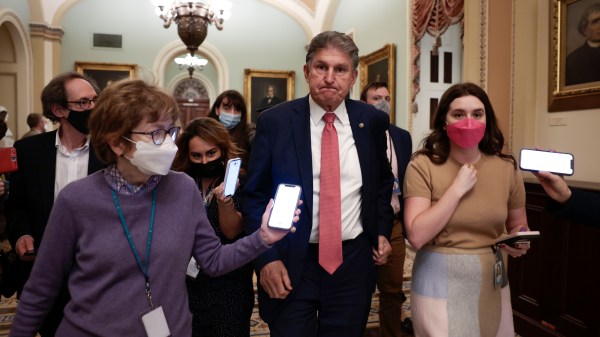 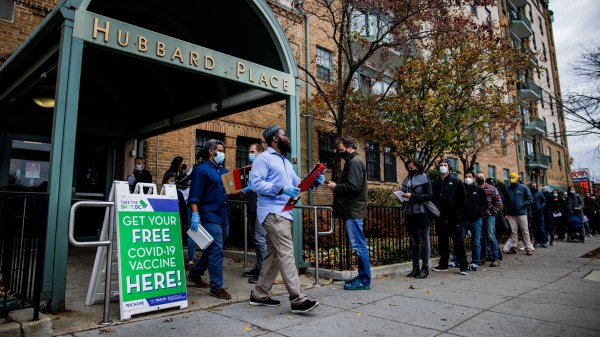 Omicron on the mind 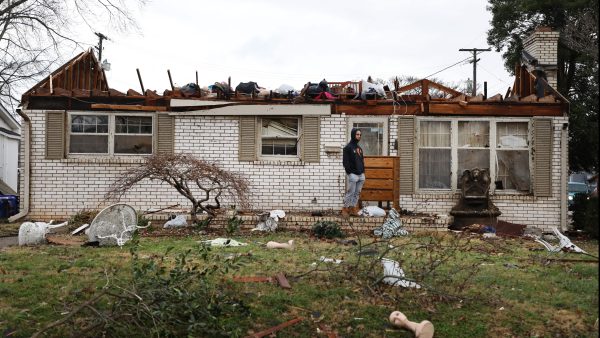 How the Kentucky tornadoes are compounding an existing housing crisis 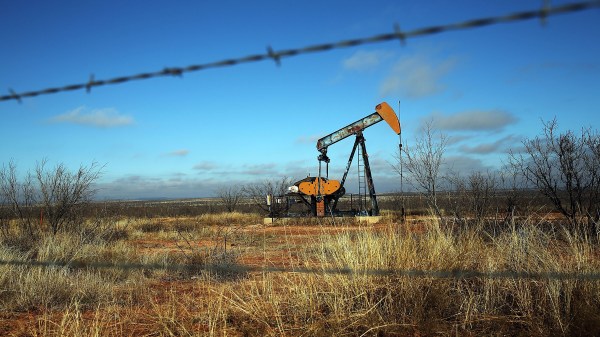 How the gas boom transformed a small town in Louisiana 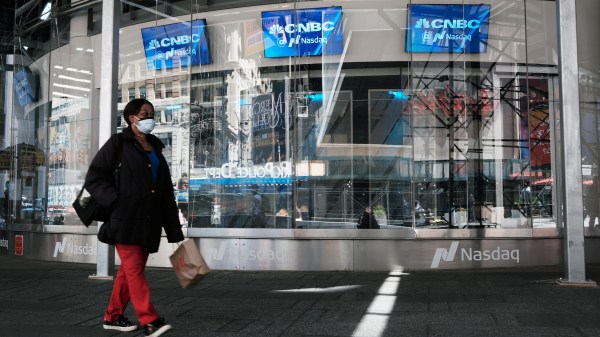 In case you forgot: COVID still runs this economy 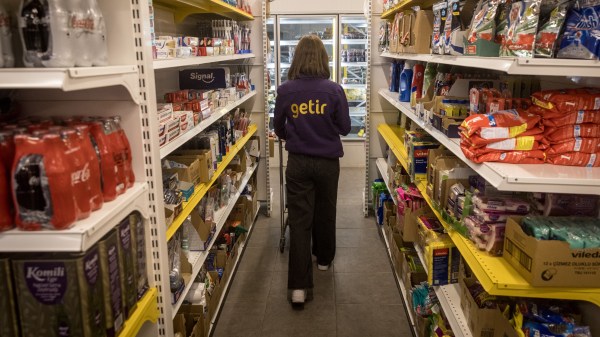 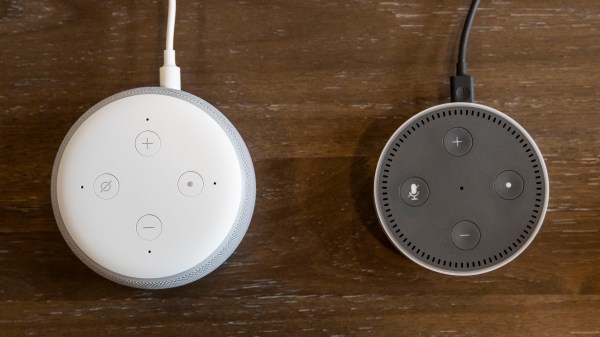 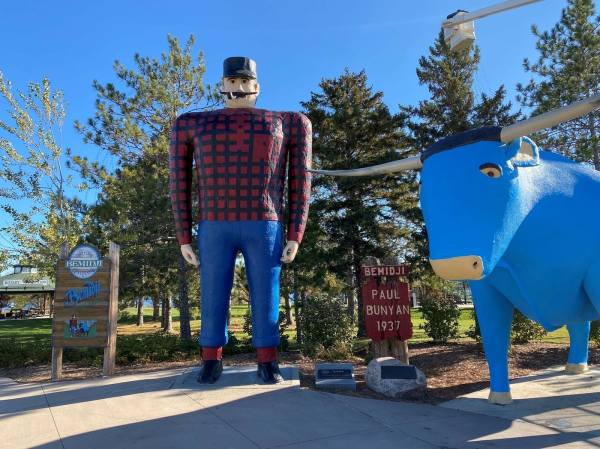 Bemidji, Minnesota has paid teleworkers to move there. How is it playing out?

by Amy Scott
Jan 6, 2006
In this installment of the Job Files, we check in with pharmacist Steve Kaufman.
LISTEN Download READ MORE

by Amy Scott
Dec 20, 2005
The Big Apple is now dealing with a major transit strike. Amy Scott reports on the enormous costs to local businesses, and how they're coping.
LISTEN Download READ MORE

It's a dangerous world we live in...

by Amy Scott
Nov 17, 2005
The House is expected to vote today on changes to the USAPATRIOT act that would restrict the ability of federal officials to seize business records in terrorism investigations. Amy Scott reports.
LISTEN Download READ MORE

by Amy Scott
Nov 9, 2005
A report out today from the National Center for Public Policy and Higher Education predicts personal income will fall, along with the number of Americans with high school and college diplomas, if current demographic trends continue. Amy Scott reports.
LISTEN Download READ MORE

by Amy Scott
Nov 3, 2005
The administrator of a $440 million restitution fund set up in the wake of a landmark Wall Street settlement for tainted and biased analyst research reports a high number of claims. Amy Scott has more.
LISTEN Download READ MORE

Breaking in on Wall Street

by Amy Scott
Oct 25, 2005
This summer a new crop of female MBAs and college graduates entered the securities workforce. What makes them want to join a profession with such a bad reputation for workplace equality? Amy Scott reports.
LISTEN Download READ MORE