Amanda Aronczyk has been a public radio reporter and new media producer for over 15 years, and has worked at Radiolab, Marketplace, Weekend America and The Next Big Thing. As a freelancer, she has produced podcasts for the The New Yorker and Slate, as well as reported and produced for a variety of programs, including the BBC World Service, Freakonomics and Studio 360. She’s also an adjunct faculty member at the CUNY Graduate School of Journalism. She's currently working on The Cost of Crime, a multimedia investigation into the financial repercussions of imprisonment.

A business with a taste for risk and honey

Going to prison can be costly for the whole family

by Amanda Aronczyk
Dec 20, 2012
Since 2010, the courts of Philadelphia have embarked on a massive debt collection from ex-offenders. It’s an attempt to collect on $1.5 billion in old fees, fines and forfeited bail owed to the criminal justice system. 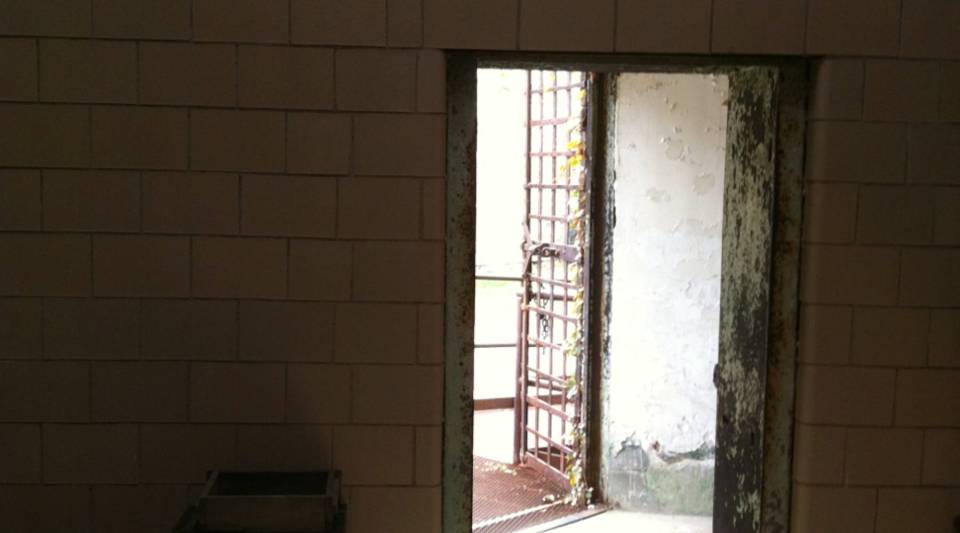 by Amanda Aronczyk
Dec 27, 2011
With apologies to Walt Whitman, the Wall Street Poet considers the euro in verse, circa 2002 and the present day.
READ MORE

Why Do You Give to Charity?

by Amanda Aronczyk
Nov 8, 2011
If you're answer is: "For the tax breaks, of course!" you might be offered less of an incentive in the near future....
READ MORE

by Amanda Aronczyk
Nov 8, 2011
These few words, a shocking admission at the time, were uttered by former chairman of the Federal Reserve, Alan Greenspan, back in October 2008. ...
READ MORE

by Amanda Aronczyk
Oct 14, 2011
A new documentary about the search for happiness is playing in Boulder tonight, Bellingham tomorrow as well as Buffalo, New York City, Flagstaff,...
READ MORE

by Amanda Aronczyk
Oct 13, 2011
On Tuesday, David checked in on some unconventional economic indicators from early in the recession, and while researching, another unusual indic...
READ MORE

"The Department of Happiness"

by Amanda Aronczyk
Oct 10, 2011
The LA Times recently blogged about the possibility of a Department of Happiness: Someday in the not-too-distant future, the U.S. departments...
READ MORE