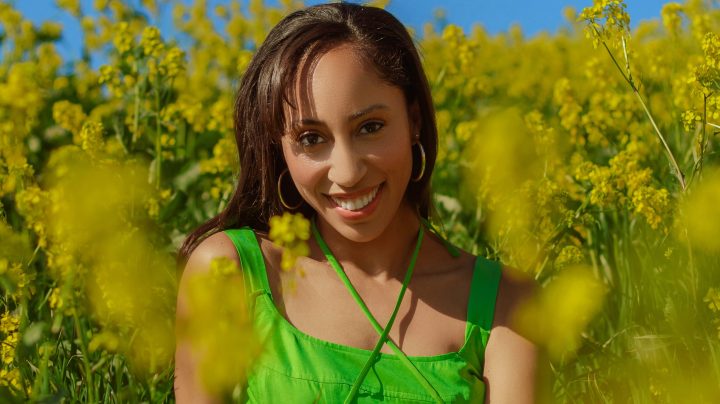 COPY
Amber Balakian, a co-owner of Balakian Farms in Fresno, California. "It's not always easy to make those changes ... but I think it's worth it in the end,” she says. Ariana Velazquez
My Economy

Amber Balakian, a co-owner of Balakian Farms in Fresno, California. "It's not always easy to make those changes ... but I think it's worth it in the end,” she says. Ariana Velazquez
Listen Now

Amber Balakian is a fourth-generation farmer and a co-owner of Balakian Farms in Fresno, California. The farm was established in 1925 after Amber’s great-grandfather immigrated to California’s Central Valley during the Armenian genocide.

With deep family roots come rooted business practices, but that hasn’t stopped Balakian from offering up new ideas. “Things that I’ve looked into changing, I guess, the biggest one is focusing on social media to kind of increase our brand awareness. And for us, Instagram is just where it’s at.” This move has attracted new retailers and business opportunities for Balakian Farms. “It’s not always easy to make those changes and it takes time and you get frustrated, but I think it’s worth it in the end.”