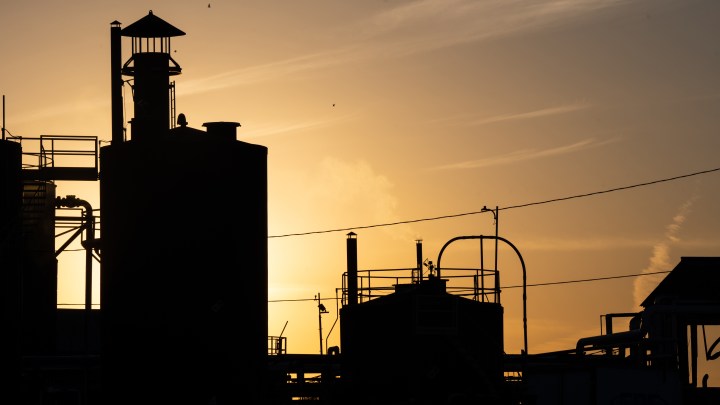 Memorial Day is considered the unofficial kickoff of the summer driving season. And this season is already proving to be an expensive one — one of the most expensive on record.

Russia’s invasion of Ukraine has helped drive gasoline prices to new heights, and last week, Marketplace’s Andy Uhler wrote that some U.S. refineries shut down for good after prices hit rock bottom during the pandemic — and there are few plans to build more.

Can the government do anything about it?

“In the U.S., we’re facing the highest prices, that, you know — at least in nominal terms — that we’ve seen ever,” said Clark Williams-Derry, an analyst with the Institute for Energy Economics and Financial Analysis.

The oil market fundamentally changed after demand tanked in 2020, Williams-Derry said, which crushed investment. Now that demand is back with a vengeance. But the Russian invasion of Ukraine further constrained capacity.

“The market isn’t there to supply it,” Williams-Derry said.

The Joe Biden administration has been reaching out to the oil industry to bring idled refineries back online, according to Bloomberg. The White House didn’t respond to Marketplace’s requests for comment.

If the reports are true, “that would help immensely when you increase the number of capacities, being brought back online on a global scale,” said Annette Smith, senior analyst at Rystad Energy.

But the will may not be there on the part of the industry. Since prices bottomed two years ago, some refinery owners have tried — and in some cases failed — to sell their operations.

Plus “there are quite a few refineries that are being repurposed,” Smith said — now focusing their operations on biofuels. That has put even more pressure on capacity, according to Bob McNally, president of Rapidan Energy Group.

Against that backdrop, he’s not convinced that pleading with the industry will work.

“It has to convince the industry that there’s a long-term role for these units, not just for a year or two, but for 10 or 15 years.”

Amid the push to decarbonize the economy, he said, that’s a hard case to make.