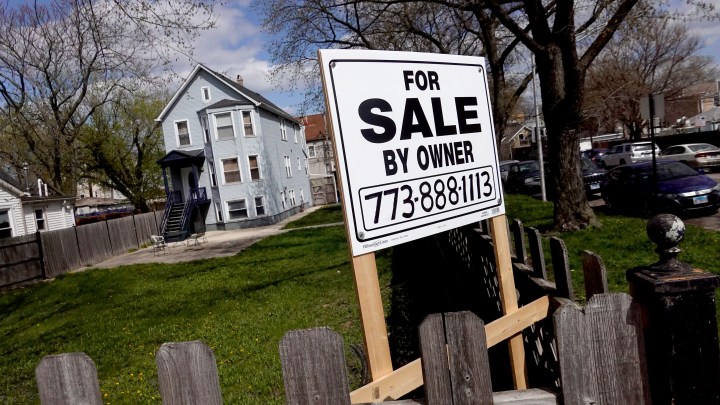 We got another data point Thursday that tells us the overheated housing market in this country is finally cooling down, at least a little bit. Pending home sales declined 3.9% in April from March, according to the National Association of Realtors. That’s the sixth consecutive monthly drop.

And it’s evidence that the Federal Reserve’s policy of raising interest rates is doing what it’s supposed to do: slowing the economy.

How much you pay for a mortgage is mostly determined by principal and interest. Both have been going up for new buyers, as home prices and mortgage rates soared this year, according to Mike Fratantoni, chief economist at the Mortgage Bankers Association.

“The median mortgage payment in April was up to $1,889,” he said. That’s an increase of 8.8%, Fratantoni added. Not year to year, either. That’s just since March.

This is housing inflation on steroids. “It is a big shock,” said Guy Cecala at trade publication Inside Mortgage Finance. “You know, we started off the year with sub-4% mortgage rates, and we’re now up to about 5% — which is about the sharpest jump anybody’s seen in a decade or so.”

He points to those numbers from the Mortgage Bankers Association we started with: A year ago, the median monthly payment for a new mortgage was around $1,300. Now, it’s close to $1,900.

“Which means, you know, under standard lending terms, a household would have to earn over $100,000 to afford payments on the median-priced home. That’s up from about $80,000 a year ago.”

The median household income in America, McCue pointed out, is around $70,000.