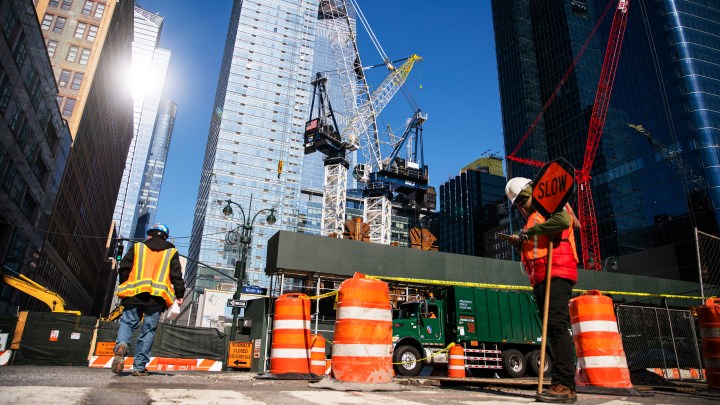 It’s not just single family homes in the suburbs – the condo market has also been sizzling lately. Condo prices are up about 12% since spring of last year, according to the National Association of Realtors. That may last longer than many people think.

It seems like everywhere you look there’s a luxury high-rise going up. But condo construction has actually never really recovered from the Great Recession.

“It came down and kind of remained at a fairly low level,” said Robert Dietz, an economist with the National Association of Home Builders.

He blames a decade of low supply for high condo prices – and why first-time homebuyers are struggling to get a proverbial foot in the door.

The condo market did dip early in the pandemic, as homebuyers fled to the burbs. But Lawrence Yun with the National Association of Realtors said urban life is making a comeback.

“Some people have natural attraction to the city life and the condominium provides that option,” he said.

Historically, condo prices have been pretty vulnerable to recessions.

But even if the Fed’s soft landing is more of a hard tumble, “I think this time is different, because the concern on home buying is about affordability,” Yun said.

So even if there is a recession, there will still be demand for condos as one of few semi-affordable options left.