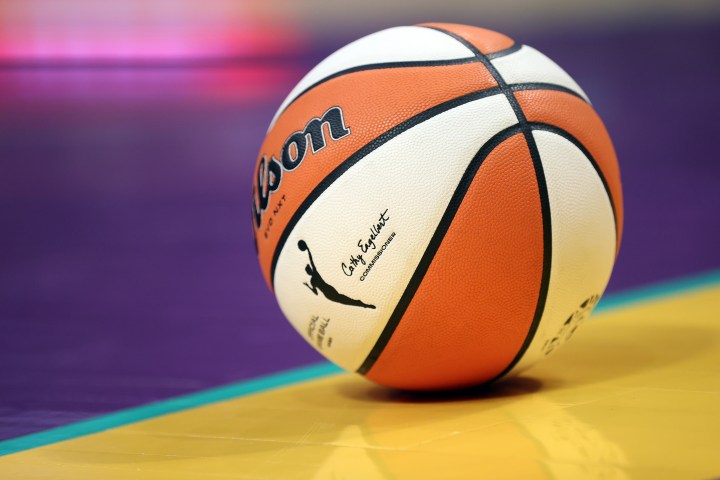 Viewership for last year’s WNBA Finals was up more than 40% from just two years prior and, thanks to growing popularity and fan interest, the league has increased the number of games every team will play this year, to 36. More eyeballs mean more brands wanting to attach their names to the league and its players.

While the WNBA attendance and TV numbers are up from where they were, they’re still nowhere near what NBA games are pulling.

“Every commissioner, from the current one to the original one, has said our number one obstacle is: We need more fans,” said David Broughton, research director at Sports Business Journal.

The question is, and always has been, how to get ‘em.

According to Angeline Scheinbaum, an associate professor of marketing at Clemson University, it starts with more media attention.

“First, we’ve got to think about how to get more advertising dollars and more airtime. And that definitely is correlated and will correlate more with equity investments and sponsor investments,” she said.

And those advertising dollars do seem to finally be rolling in. The league opens tonight with a record 38 sponsors.

U.S. Bank signed a deal in March to call itself the WNBA’s official bank. And whereas many WNBA sponsorship deals have been add-ons to those made with the men’s league, U.S. Bank’s sponsorship is exclusively with the women’s league.

“Brands are looking for ways to create communities, right? It’s not just put your brand out there and, oh my God, people are going to, you know, come to it. They have to really think about ‘how are we going to build a community,’” said Allison Lauenstein, who teaches marketing at Siena College.

A community that will grow. And Scheinbaum at Clemson says what might be even more important for some consumers is that these brands call out inequity in sport.

“Which we see, really just in the last two years alone, a huge spike in the number of people and consumers, especially younger generations, who find that really important,” said Scheinbaum.

“They’re not in it to lose money. I think everyone’s figured out that, yes, we can do the right thing. And we can make money doing it,” he said.