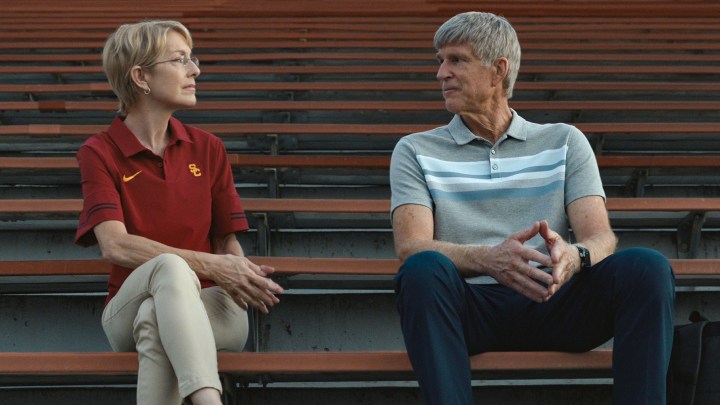 The cheating scandal laid bare in “Operation Varsity Blues” scandalized the American public (and enraged more than one of our team who watched the film this month). But the bribery covered by the documentary, however flamboyant and high profile, is far from the main way that money influences college admissions in the United States. Just ask Ron Lieber, New York Times columnist and expert on the subject.

The rankings-fueled application process takes its toll on college hopefuls (all too aware that college places are bought and sold), who often see few alternatives to what listener Carol C. called a “ridiculous rat race” that “bears no resemblance to when my husband and I went to college, or even when I applied to medical school.”

Carol’s sentiment was echoed by Anne B., who writes:

My child is a high school senior at a competitive public high school in Boston which regularly sends 20+ kids to Harvard. I’ve seen how this plays out in high school — a ton of cheating, lack of sleep, increased anxiety and depression — imagine answering a survey and saying that you are “rarely” relaxed on an average day in high school. That on a typical day you feel “extremely stressed” about your schoolwork. But that’s what we value in a society, right? Who ranks the highest? Even though we know the rankings are rigged to benefit the wealthy schools and are detrimental to our kids’ mental health?

Anne shared with us two recommendations on the theme. The first, an episode of author Malcolm Gladwell’s “Revisionist History” podcast (“Lord of the Rankings”) which promises to “hack the algorithm and discover the dirty little secret of the rankings game.”

The second is a recent Boston Globe op-ed by Christine Koh, “College rejection season doesn’t have to hurt this much.” “There are many, many places where a kid can thrive; the idea of there being one perfect school for each kid is false,” Koh writes. “And yet, this narrative persists both at a culture-wide level (hello, ‘Operation Varsity Blues’) and in our communities.”

For listener Dan V. in Los Angeles, the documentary’s exploration of access and privilege struck a personal note. Dan received tuition scholarships at a private college in Southern California in the mid-1980s, graduating with a bachelor’s degree in math:

I came from a single-parent household, and it was sometimes a little iffy whether the utilities had to be turned off from non-payment. I took out student loans, but, fortunately for me, they were affordable after I graduated. I could claim that I earned my scholarship because of our economic circumstances. To this day, I don’t know for certain whether my ethnicity as a Latino was a factor in my admission. I simply consider myself very lucky and an occasional hard worker. I’m the beneficiary of those before me who generously donated to the college. That’s what keeps me donating what I’m able to each year — some young person should get the same chance that I did.

Thanks for listening, watching and reading about the applications rat race with us. Stay tuned for our Econ Extra Credit film for the month of May. In the meantime, if you’ve got an idea for us, we’re at extracredit@marketplace.org. 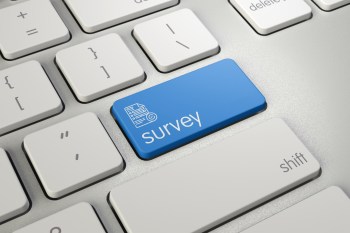