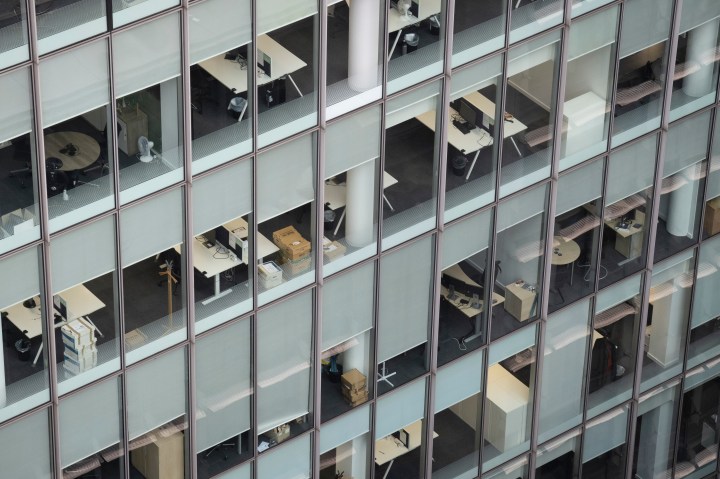 The investment firm Blackstone is buying PS Business Parks for about $7.6 billion. Wait – aren’t the days of going into the office supposed to be a thing of the past? It turns out that investing in office parks might make sense again.

A lot of people who started working from home haven’t gone back to the office. Which, in theory, means less demand for office space. Eh … not so fast.

“I don’t foresee the office space landscape really changing for another 40 years,” said Aviva Sonenreich, who runs a commercial real estate brokerage in Denver, Colorado. “The folks who are signing the leases and signing the checks, these are still old school people who want office space.”

Old school businesses that need office space, like doctors. Unlike multifamily housing, industrial, and a lot of retail, existing office buildings are cheaper right now than newly constructed ones.

Tim Blair at the real estate firm Shannon Walcheck in Birmingham, Alabama, says if you’re a firm like Blackstone “A — you can get a deal on it, and B– there’s no more competition coming online because it’s too expensive to build.”

The purchase price of $7.6 billion dollars is less than one percent of Blackstone’s total assets.