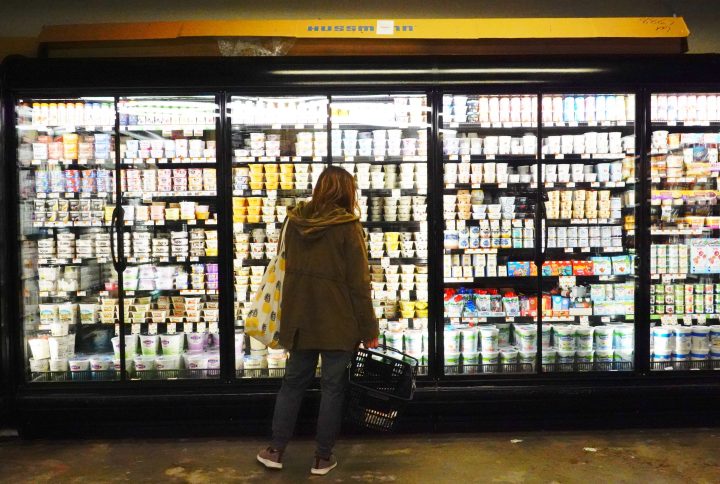 Though wages are rising, inflation is winning the race

Though wages are rising, inflation is winning the race

Inflation hit 7.9% in February compared to a year earlier, setting yet another four-decade high. Wages are not keeping up. Average hourly wages in the private sector rose at an annual rate of 5.1% last month.

“It’s definitely on the stingy side,” she said, especially considering the cost of nearly everything. “Like rent is outrageously high, a really crappy bedroom in a house that’s like falling apart in Boston can easily be over $1,000 plus, like, utilities, and it just like goes up every year,” she said.

Before the Russian invasion of Ukraine, Josh Bivens, research director at the Economic Policy Institute, believed wages would get ahead of inflation in 2022. “I thought inflation was going to relent quite a bit through the year,” he said. “That’s probably been delayed pretty considerably.”

Sometimes companies don’t raise wages to keep up with inflation; their prices are going up, too. Sometimes they just don’t want to … unless it’s absolutely necessary.

Luis Castro is a chemist in Houston, Texas, and his company recently offered him a promotion and a 7% raise from $28 to $30 an hour.

“So I mentioned to them that if inflation was up by like 7% then I didn’t feel like it was much of a raise at all,” Castro said. He also showed them the job offers he was getting on LinkedIn.

“I just opened my phone and showed them look, these are the emails, if you don’t offer me what I’m asking for basically, I mean, I literally can just email someone and probably walk out today with a new job,” he said.

His employer matched his other offers and then some, bringing his wages to $36 an hour, an increase of almost 29%. He said it was the other offers that persuaded the employer, not the fact that everything is getting more expensive.