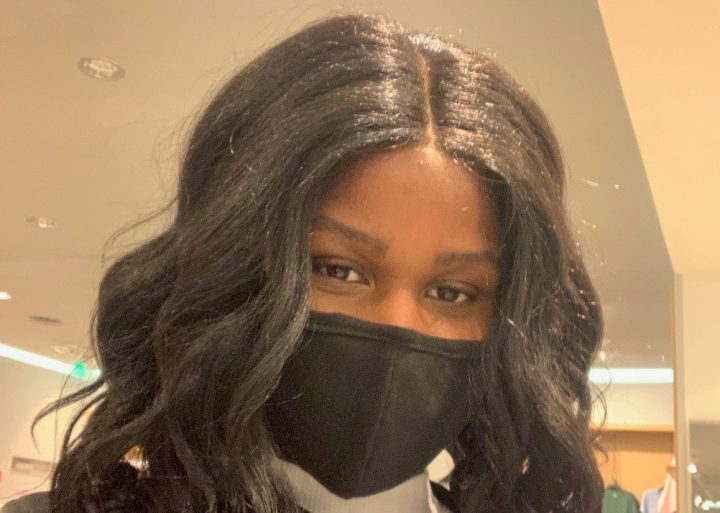 COPY
Aneesha Edwards, a college student, also makes time to work at a pharmacy. With so many Americans quitting their jobs, she feels workers, in many cases, deserve better treatment. Courtesy Aneesha Edwards
My Economy

Aneesha Edwards, a college student, also makes time to work at a pharmacy. With so many Americans quitting their jobs, she feels workers, in many cases, deserve better treatment. Courtesy Aneesha Edwards
Listen Now

After graduating from high school, Aneesha Edwards started a job in retail in Lexington, Kentucky. Now, she’s relocated and is starting her second semester of college in Louisville, where she also works part time as a pharmacy technician.

“Between work, school and extracurriculars, it’s quite a bit,” Edwards said. “But I think I can get through it.”

She has a full tuition scholarship but expects to go into about $10,000 of debt every year she’s in school because of housing costs, her required meal plan, textbooks and more.

“I’m honestly used to living off of credit cards,” she said. “But it does kind of hurt to not be able to spend my own money like I used to before I started college. It’s just me getting more into debt, and then trying to get out of it just a little bit so I don’t get in trouble. And then getting into more debt whenever I have to buy something else.”

Edwards has been working consistently since she turned 16. Her job as a pharmacy technician is the first she can imagine herself staying in long-term.

“They just raised our wages, which I’m superexcited about,” she said. “I get to learn at my job, and I feel like that’s most important for me personally.”

Unlike in her previous work in retail and food service, Edwards feels she’s getting more out of her job than just a paycheck. She’s learned about different medications and dealing with health insurance providers for the first time. She also appreciates the job’s flexibility as she adjusts to her new schedule this semester. She said she sees evidence that we’re in a “workers’ economy.”

“If a job isn’t treating you right, it’s OK to leave and find another job because jobs desperately need people to work them,” Edwards said. “I can’t see that changing any time soon until our economy, our society, starts treating workers better and how they should be treated.” 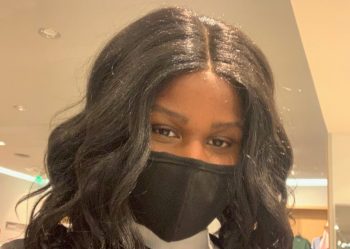