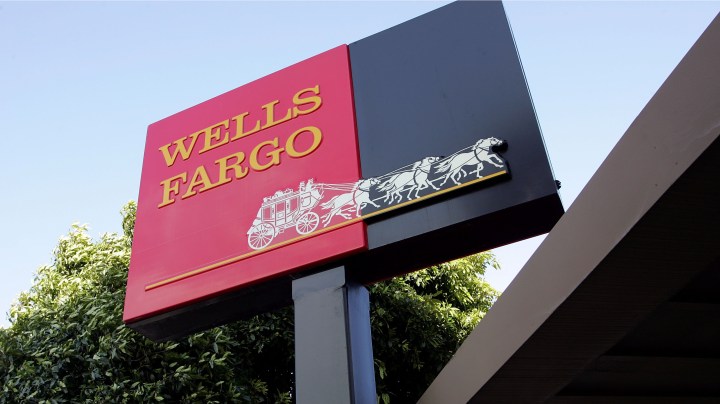 Some of the country’s big banks reported earnings Friday morning, including JP Morgan Chase, Citigroup and Wells Fargo. And lending at said banks, for the most part, rose slightly last quarter. It’s worth noting that borrowing —especially business borrowing — has not been that strong as of late.

That’s due to both the uncertain times we’re in and the fact that many businesses borrowed what they needed through the government’s relief programs. But there are signs that could be changing.

The ongoing supply chain challenges have made it harder for the baking supply company TMB Baking to import the equipment it sells.

So, the company’s trying to bulk up on inventory, said CEO Greg Warwick — and that means it needs to borrow some money.

“We’re working with Chase right now to secure a line of credit that will allow us to do that,” Warwick said.

That would also help the company cover the cost of the new employees it’s trying to hire and give it more flexibility, if, say, a piece of equipment ends up costing more than expected or if a customer doesn’t pay on time.

“That money allows us, through ebbs and flows of business, to be able to manage through some of those tight spots,” Warwick said.

Commercial lending still has not caught up to where it was before the pandemic, said bank analyst Gerard Cassidy at RBC Capital Markets.

But last quarter, he said many businesses started feeling a little more certain about the economy and are more comfortable taking out loans.

“They’re using them to rebuild inventories, for capital expenditures,” Cassidy said. “So we believe that commercial that loan growth is going to be very strong in 2022, as the economy continues to expand.”

Other businesses are borrowing because they’re expanding.

“We’re planning to open up our third restaurant,” Steve Chu, the chef and co-owner of Ekiben, a restaurant in Baltimore.

Sales have done well over the past year and he wants to get bigger. But he’s not sure where things are headed in the economy.

Chu said financing his expansion will let him preserve all the cash he’s earned — just in case things go south.

“With COVID and, like, all the inflation and all that stuff, and everything changing all the time, we just think it’s a wiser decision to just hold on to our cash,” he said.

Especially, he said when borrowing is still really cheap.