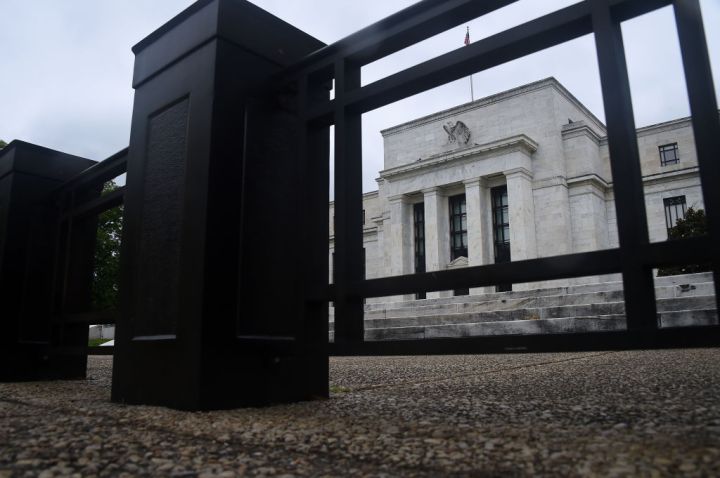 Federal Reserve officials are predicting three rate hikes over the course of next year. The rate hikes are meant to tamp down the current spike in inflation. But they could also raise the cost of borrowing for many consumers.

“Consumer loans, and credit cards are incredibly sensitive to interest rates. And so immediately consumers will feel it there,” she said.

That’s likely to affect the cost of mortgages, home equity lines of credit, and commercial loans.

“As treasuries go up or down, all of those loans and benchmark rates that are tied to those Treasury rates are also going to adjust,” he said.

That said, interest rates might not rise that much. Tobik said banks are flush with cash right now. People’s savings have grown during the pandemic, and loan demand has fallen.

As a result, he says banks might want to keep their interest rates competitive.

“Any cash being lent, is better than cash sitting on the balance sheet,” he said.

And because banks have all that cash, Tobik said they aren’t likely to raise rates they pay for savings accounts by much. 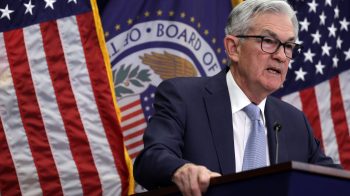